Cuban Rumba, in the list of World Intangible Heritage 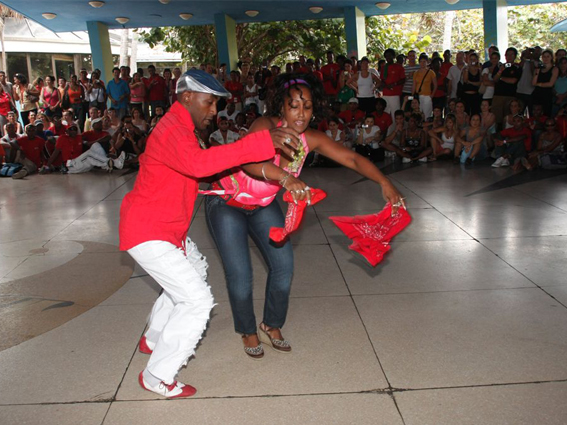 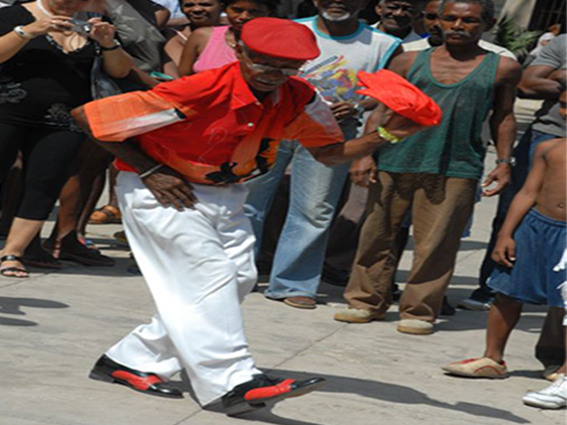 Originated in Cuba during the XIX century and declared by Unesco Masterpiece of Oral and Intangible Heritage in November 2016, the rumba is a traditional musical genre of African roots, considered the origin/mother of numerous rhythms and Latin dances as salsa, with derivations in different Latin American countries

The Cuban Rumba was acknowledged as an expressive music and dance style resting on verbal communication forms (chants and vocal sounds) and nonverbal (gestures and corporal language).

“Mix, tradition and contemporaneity promote feelings of self-esteem and belonging among its practitioners (…) increasing at the same time visibility of the elements of Latin American popular traditional cultures developed by society´s marginalized sectors, favoring the recognition of Unesco´s dictum.

The Cuban Rumba, its chants and dances are an integral part of the social fabric of African descendants ‘communities which settled down in different islands of the Caribbean. There are three types: Matanzas´s yambú and columbia and Havana´s guaguancó.

The dancers produce rhythmical patterns with their hip and pelvis movements at the beat of percussion instruments, mainly congas; while the melody is scored by the singers. It is danced in pairs or solo and in different ways according to the rumba dancer style: the guaguancó with bent legs and back, alternating arms and legs; the columbia, more erect, radiating elegance and dexterity and the yambú, generally of less movement.

Initially the Cuban rumba was a tribute to African deities. According to the notable music expert Helio Orovio, “it is totally profane music”. Though its rhythm and movements are essentially linked to the African culture, it possesses at the same time some features typical of the Antillean influence and Spanish flamenco. Emerging basically in certain Havana and Matanzas neighborhoods, it became popular in rural areas inhabited by slave communities representing an important symbol of a marginalized stratum of Cuban society and its identity.

Dancing the Rumba Cubana creates a festive atmosphere; its verses and dances evoke such sensuality and happiness thus seducing any audience. Its practice is transmitted among generations of families and neighborhoods. Little by little it permeated all social strata and multiple scenarios until becoming World Heritage.