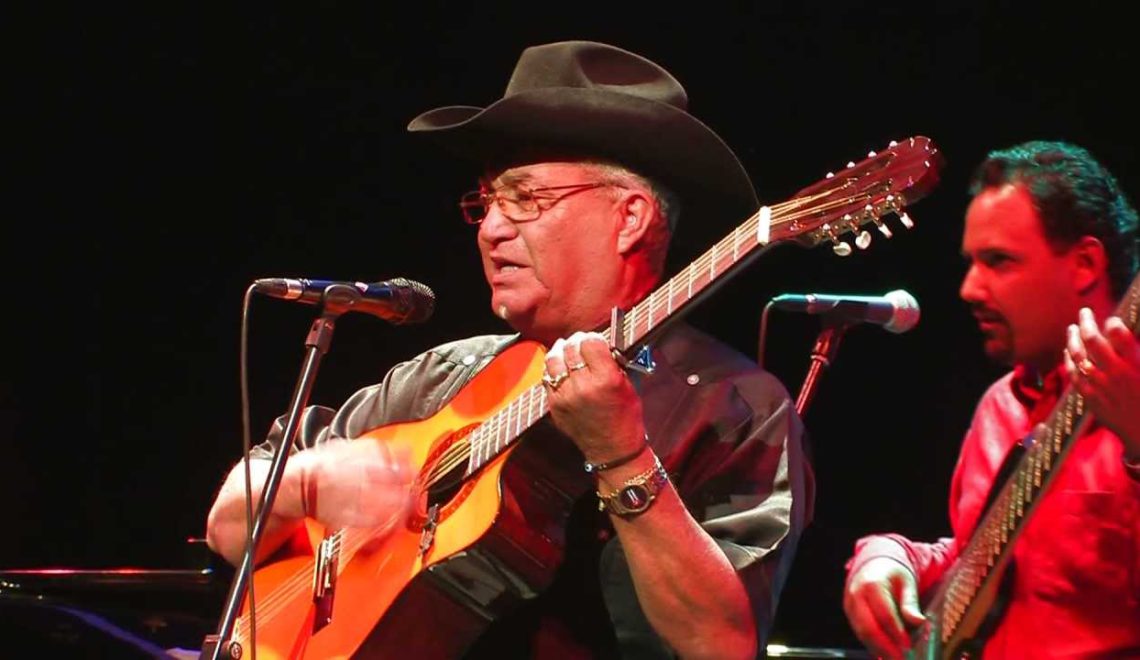 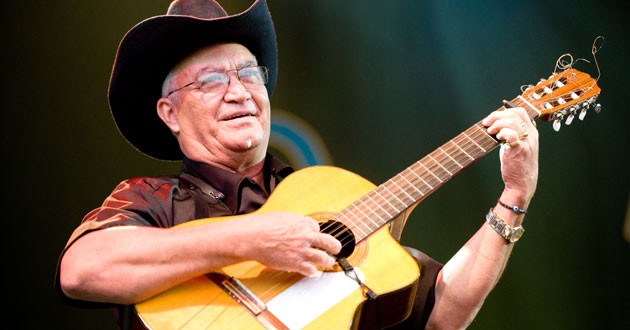 After the press conference regarding the premiere of the documentary “Eliades Ochoa, de Cuba y para el mundo” we interviewed its protagonist who, as always, shared his thoughts and a big smile.

Eliades, I want to know how the public received and enjoyed this documentary just presented in this 40th edition of the New Latin American Film Festival

The public shared the results, because their reflection, happiness, the face of the people says a lot about their appreciation of what happened and I believe everybody is favorably impressed with this documentary. They greet us, saying it is awesome, not doing it as a courtesy but because they really think it is so. I am sure it is well done, the filmmaker plunged deeply into the theme, she knew what she wanted and exerted herself, I truly believe she deserves the best of all of us who worked side by side with her; with the observation that the public is always entitled to much more than one can provide.

Name some of the musicians sharing this documentary with you

Many artists participated and at the same time expressed their views after watching the documentary. We saw Barbarito Torres, my friend of Buena Vista Social Club, Buena Fe, Amadito Valdés, Adalberto Álvarez, in the preview among many others and I perceived how deeply they expressed themselves, not as a compliment but because what they experienced was very powerful.

Due probably to the worthiness of your music you received a few days ago in its fourth edition, the Latin Award Canada prize together with the writer and ethnologist Miguel Barnet. We also know the presentation of the award in defense of Cuban music and culture took place in the Montreal Rialto Theater.

For the first time two Cubans receive this Latin Award Canada prize; it underlines the significant input of Latin American and Caribbean artists, intellectuals and the media and its repercussion in the cultural life of Canada. Even though I received Latin Grammys, gold and platinum records, etc., this prize was wonderful.  Miguel and I were the winners; there was first class attention for us, it was very nice because we were introduced to important authorities, many nice things happened to us.  However, I believe many others deserve the things that happened to us and it would be a good thing they would also receive something like this.  In today´s world, there is enough for everybody but it is badly distributed.

Therefore, it is nice as an acknowledgment of your talent. I understand the same thing happened with your recent tour. Tell me about it.

During the tour I visited Mexico, Colombia, Canada, cities like Miami, important things happened, and I was satisfied with the public.

What are your plans for 2019? Captivate new stages?

I want to rest a while in this coming year though I know about a possible tour around the United States, Europe and Asia.  We´ll be in different places where the reception of music is much different and that will be a good thing.