Issac Delgado: “There is music for everybody here” 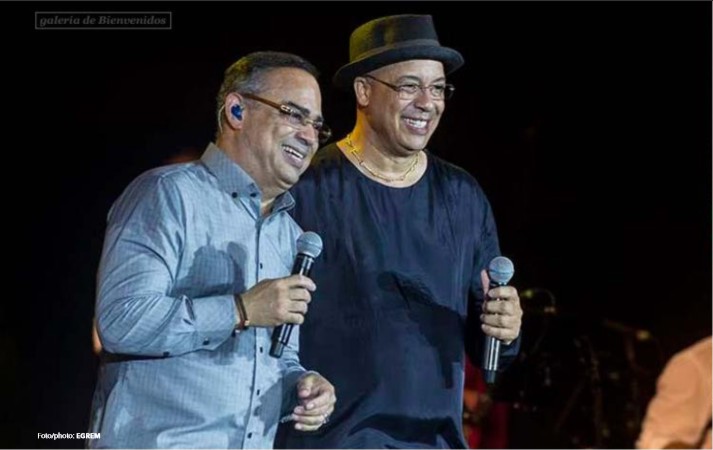 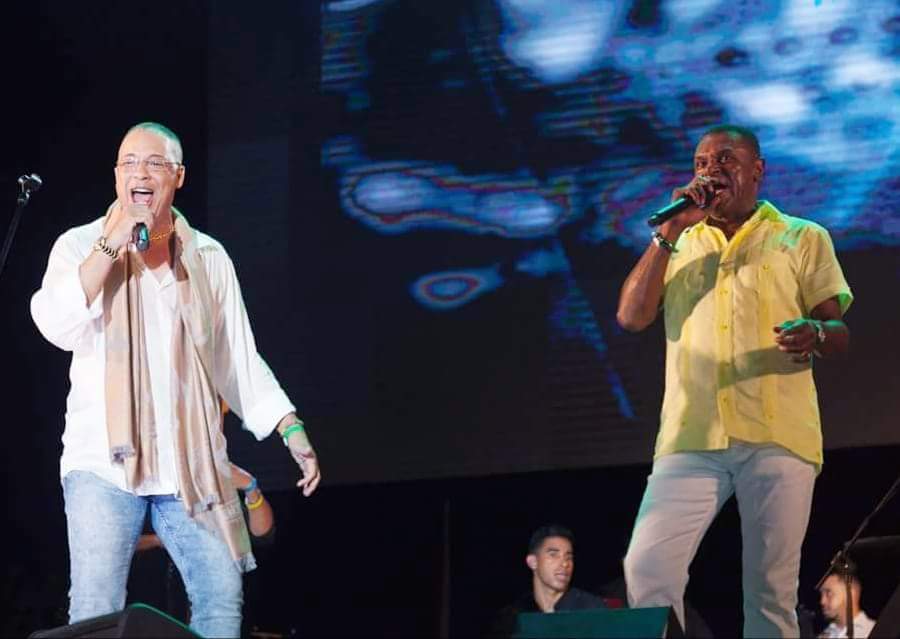 Since the beginning of the Varadero Josone Jazz & Son Festival we wanted to interview its organizer, the popular musician Isaac Delgado however, he wished to do so after the end of the event, thus sharing some secrets about possible future editions. 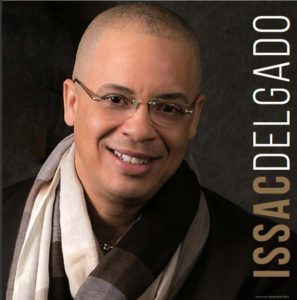 After four Festival days, please share the experience it entails considering the gathering here of so many people of different generations, trends and musical styles

It is a dream come true, I can´t say achieved because we are learning as we go along; nevertheless it is for sure, a very pleasant environment and the people are extremely happy. Most important for me is the fact that all invited and performing artists are glad. As always stated, this is a festival similar to those we participate in worldwide, and we can also do that in Cuba, that is truly important.  In addition the public…. the people accompanying us are happy and pleased; there they are enjoying themselves lying down in the grass or sitting down, others dancing or just delighted with the event´s F&B offer.

There are two different stages and technicians leave at midnight, come early in the morning and keep on working all the time to make this possible; it is a joint endeavor.  I want to thank specially, the Ministry of Tourism. And if there is the possibility to advance next year’s second edition, we have to consider that the tourist has to learn we are here, because we understand many people didn´t know about this. However, I am happy, satisfied with the artistic and cultural outcome.

I have interviewed most of the artists and they all agree on the idea there has to be a second, third and fourth edition, which is quite consequential for you.

That makes me proud. Whenever I tried to thank every incoming artist, then it worked the other very around….they thanked me for their being here.    There is youth, urban music, a bit of pop, a bit of traditional music, Cuban son, rumba in all its expressions, Cuban timba, salsa, so all international artists accompanying us are very happy. We are pleased because Varadero is not only sea and sun but also culture, and Cuba is culture.

Why so many people said yes, what was the secret?

I tried to inspire them with an idea new to our country, though already an existing one. Varadero has the magic remembrance regarding the great festival of the seventies of the past century; this one is no substitute of the former, to the contrary, there has to be a similar one – for television as I say – but this one is for the people.

What needs to be done to make it more popular in coming editions?

We have to learn from this one. People I encounter thank me wishing it prevails; they share their thoughts with us. I suggest you as journalists ask people what they think about it, so you can understand how truly connected they are with this festival.

Cuban music is on the international map and, if we nationally do not defend it in the same manner we do abroad…, because international tourists visiting Cuba frequently see us in similar festivals everywhere in the world. So they ask themselves, why is it Cubans do not have a similar festival in their country? Well yes, we do have it, because we have what is most important…human quality and musical quality. If they deserve it, our people deserve it so much more. Very responsibly, I tell you this is altogether an event for Cuban tourists who also exist. There is skilled knowledge and provision of facilities for national as well as for international tourism.

Can you share some of the ideas you have in mind regarding plans for next year, not only from the organizational perspective but also in conceptual terms? Are you including any other genre? Upon learning about this event and watching the news, other performers asked themselves why they were not there.

I already confirmed two great artists for next year I admire very much, who learned about this but could not attend, and I am very happy they already accepted; so I will soon try to have other national confirmations. All orchestra directors, colleagues and friends of my genre and others have answered: “here I am”. That is key. Those performing this year tell me they have to be here next year again. It is going to be difficult but at the same time very flattering to witness how our guests felt so well treated, that they felt the warmth of the people.

Nevertheless, are you planning on extending to other genres?

I have always been open to other genres. People could be seen going from one stage to the other whatever genre, acknowledging performers of romantic music, son, rumba, jazz or salsa. I believe there is music for everybody here.