Tropicana celebrates its 80 “years under the stars” 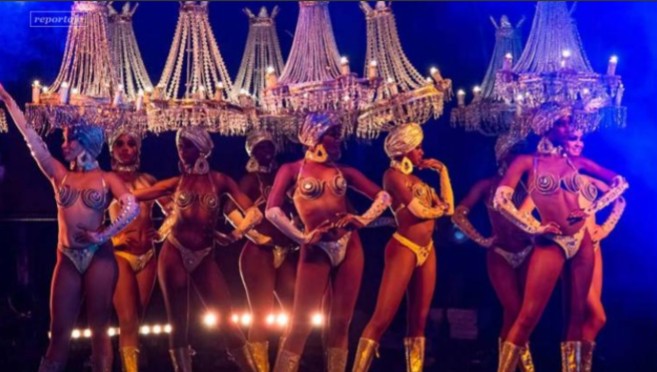 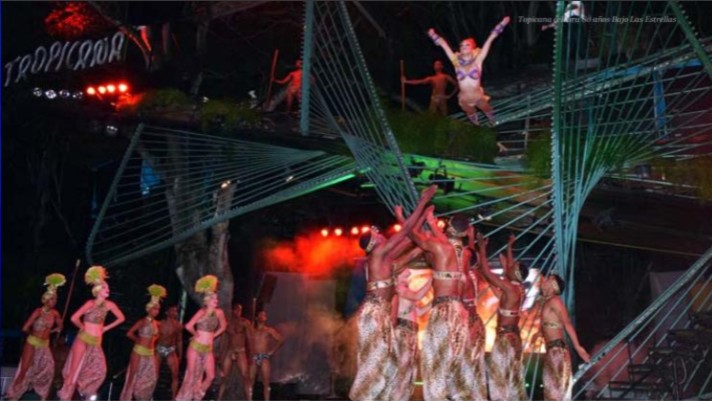 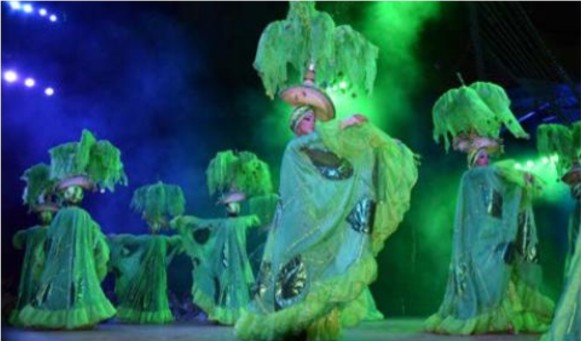 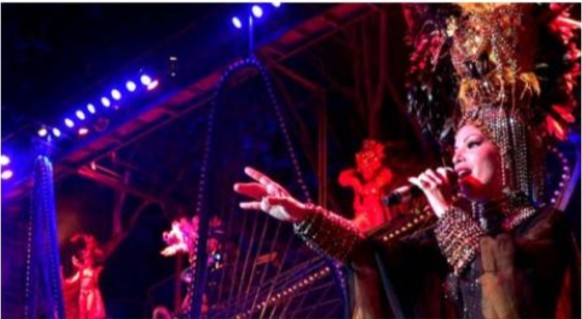 Tropicana Cabaret, better known as a “Paradise under the stars” is unique, breaching traditional patterns due to its location alfresco in a forested area. 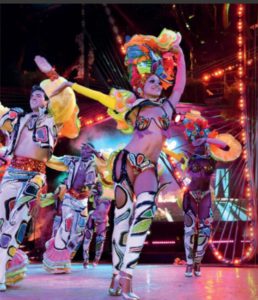 It will celebrate its 80th birthday precisely December 31, 2019, but the festivities started during the 2018 Varadero Gourmet International Festival with the launching of a campaign including enticing offers as homage to Havana´s most famous nightlife spot.

Built in 1939 in the lands of former Villa Mina farm in Marianao, today Playa Municipality, it was destined to be sensational according to predictions. As the legend goes, it took its present name in 1940 when Sergio Orta, choreographer and show director suggested the name inspired in composer and flute player Alfredo Brito´s homonym piece released in that same place.

A promoter and entrepreneur devised a plan to build in that fabulous and dreamlike space a nightclub of sorts for 300 people with gambling spaces, turning it into one of the most popular casinos of the continent. Today the Island forbids gambling but it defends the idea of a cabaret as showroom of our culture linked to excellence in services.

In 1992, the American Academy of the Restaurant Industry awarded Tropicana the coveted Best of the Best Five Star Diamond Award and today its standard is higher. On occasion of its 80 years, there is a will to improve even more the clients´ satisfaction and specially the present show !Oh La Habana! coinciding with the 500th anniversary of the Cuban capital.

At present tourists from more than 70 countries visit the place, managed by Empresa Extrahotelera Palmares with a customer satisfaction of 98%, whoever visits the cabaret finds a wonderful ambiance, Cubaness and much more. Adding to this, the presentation of Ron Mulata Tropicana 80 was especially dedicated to the event that, according to the bottle presentation: this rum is the perfect mix to learn about the national culture and unparalleled Cuban rum for an exquisite night in a Paradise under the stars.

To visit Cuba missing a visit to Tropicana will always be an outstanding debt.