Havana, the upper most… 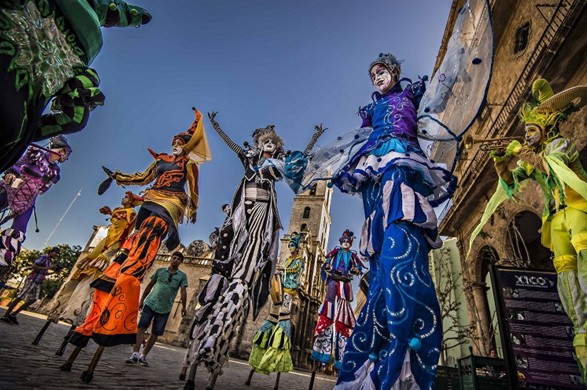 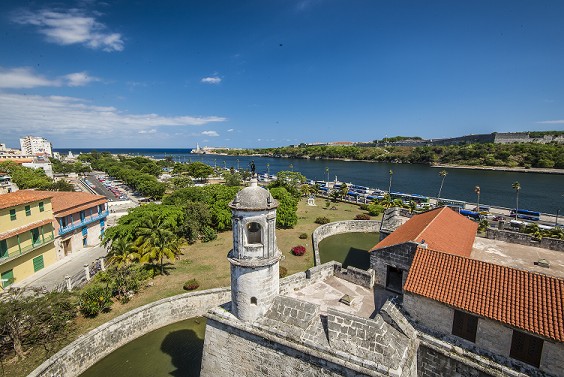 To fulfill your dreams: Havana,
To re- think your life: Havana (…)*

Tropical and friendly; patrimonial and diverse; maritime and busy; attractive and delightful:  Havana is a fascinating city. 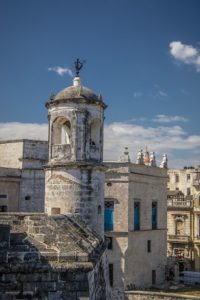 That is so because Havana is a meeting and multicultural space, where there´s poetry and rumba; with nuances and surprising contrasts, with timely silences and where one can feel the vibrant hustle of its people, enhancing their true joy; and this same Havana, one of the oldest cities in America is now getting ready for its 500th anniversary.

Five centuries treasuring unique charms through its architectural heritage and cultural legacy; five centuries wherein she is now one of the most important Caribbean destinations

A city of columns or Marvel City as Alejo Carpentier passionately called it and was recently worldwide so catalogued; Havana is a cosmopolitan and monumental destination.

Tropical regarding its climate and warm as to its people, inspiring the visitor with its spontaneous and singular ways, the Cuban capital is today and forever an open plaza to the world. Architecture, history, nature, art, music, dance and joy live together in this city. Such important cultural enclave, close to its half millennium celebration will soon host the International Tourism Fair seated in the San Carlos de la Cabaña Fortress –    a XVIII century construction included in the World Heritage Site declaration as part of the Old Havana Historical Center and its System of Colonial Fortresses.

Spain, sharing close cultural and social ties with Cuba will be FITCuba 2019 Guest of Honor from May 6 to the 11th.  This time the Events and Incentive Travel will be the selected product to show the world the merits the Island poses for the tourism industry.

Congratulations for the celebration of this significant event regarding the professional tourism arena and in anticipation of Havana´s 500th anniversary.  Thus, open the city doors to all those wishing to enjoy the magic of this centennial and splendid Caribbean capital.