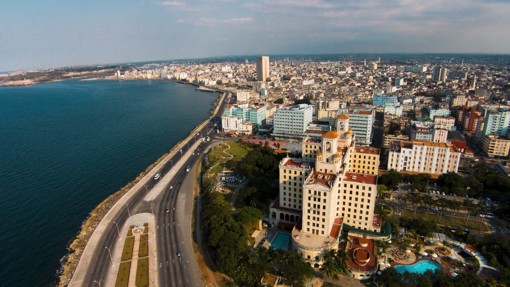 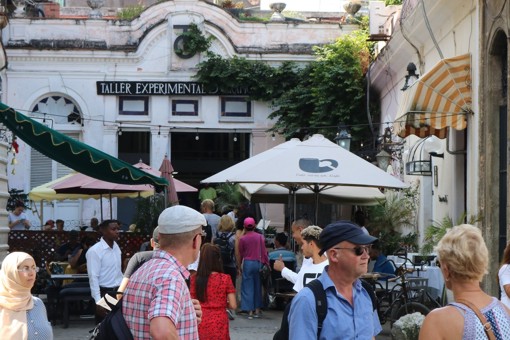 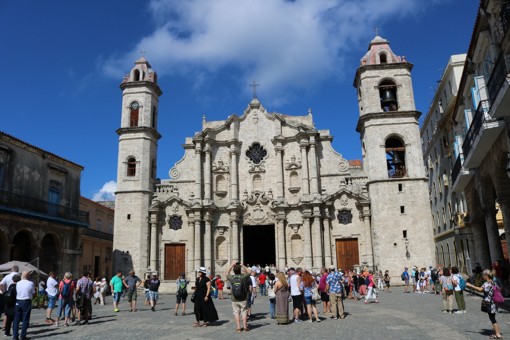 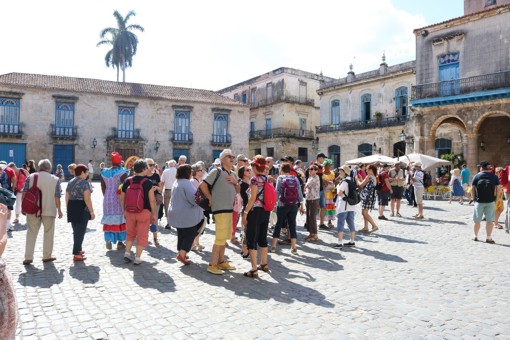 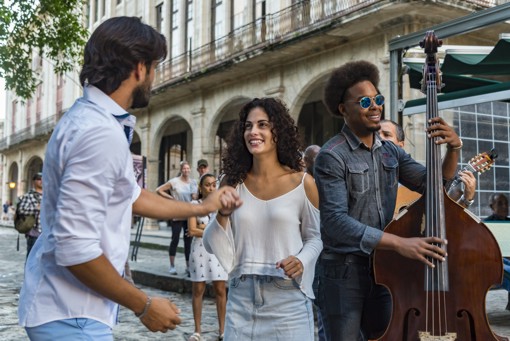 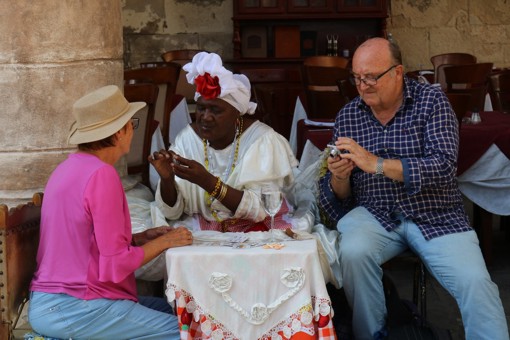 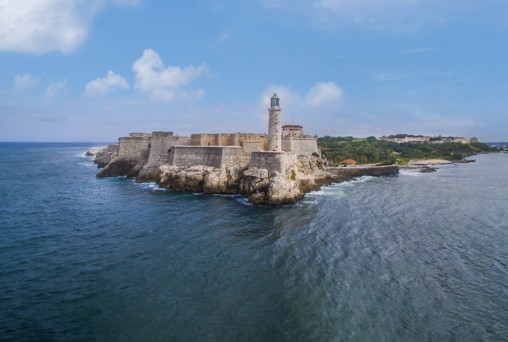 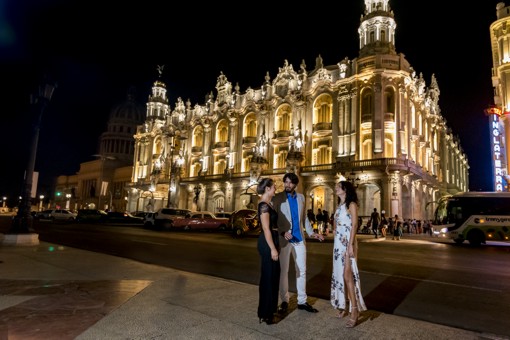 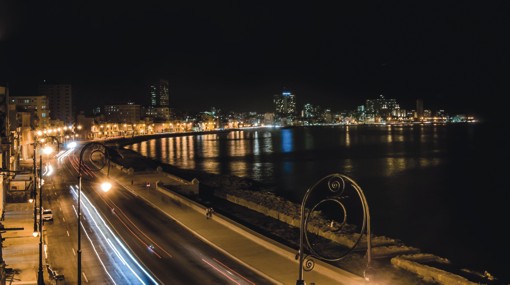 To fulfill your dreams: Havana,
To rethink life: Havana (…) 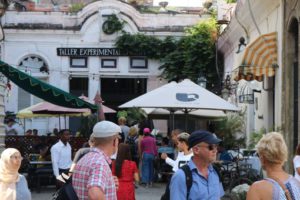 Capital of the Republic of Cuba, Havana since its foundation, has always been a welcoming and departure port of the world and to the world. An unprecedented city preserving that mythical, imperishable attraction and transforming it into the most important piece of the Spanish Crown this side of the Atlantic.

Its historical zone proclaimed World Heritage Site, represents former times enveloped in an enchanted magic halo.  Military and residential buildings, milestones of the XVI, XVII and XVIII centuries still exhibit the imprint of long ago: cobblestone streets, ancestral moss, balustrades and round arches refining colonial indoors breaking down in warm Tropic colors. Adding to that and in a harmonious blend, a city privileged by excellent beaches to the east, shopping centers, wide avenues, convention and other venues’ centers and nightclubs. 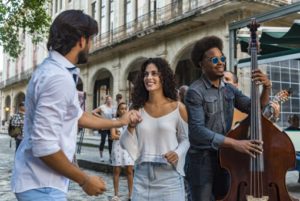 avana people of different traditions and linked to thrilling legends inspire confidence and sincere joy; guided by their dreams, the smallest incident becomes an unforgettable happening. Nothing compares to an evening in the Malecon sharing with friends or your beloved, enjoying the sunset and breathing the peace conveyed by that legendary wall inextricably bound to the soul of this passionate city.

With the coming of the night, the city changes; lights and people mix in a blend of colors and sounds. Theaters, movies, discos and nightclubs are part of an awesome entertainment piece; then Havana becomes something special, happy, and musical, a perfect host for art and pleasure. 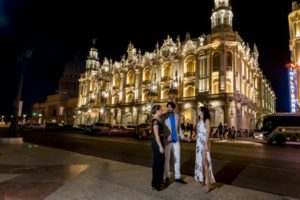 n addition, as part of the amusement the visitor experiences such richness tasting Havana: bars, cafeterias and restaurants, legendary and enticing places where typical drinks and food take you back in time.

Five centuries treasuring unique charms through its architectural and cultural legacy, five centuries that turned Havana into one of the most important Caribbean destinations.

A city of columns as Alejo Carpentier passionately named it or Marvel City as recently catalogued worldwide, Havana is a cosmopolitan and monumental destination. 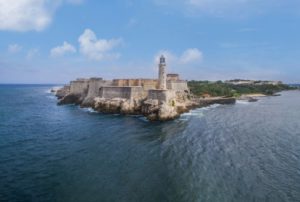 From May 6 to 11 Havana will host FITCuba 2019 having Spain as guest of honor country, a nation that shares strong cultural and experiential bonds with Cuba.  The Conventions and Incentives tourism product will show the world on this occasion the many attributes of this great Island for the industry.

Congratulations on the celebration of this significant professional tourism affair in the threshold of the city´s 500th anniversary.  So, open the city doors to all those wanting to enjoy this centennial and splendid metropolis.