Egrem and its 55th anniversary: a top-notch celebration 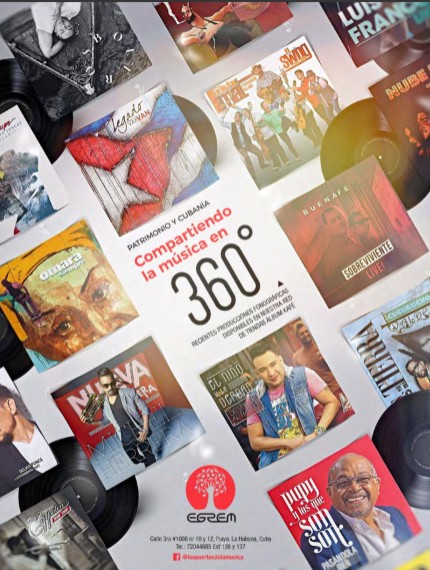 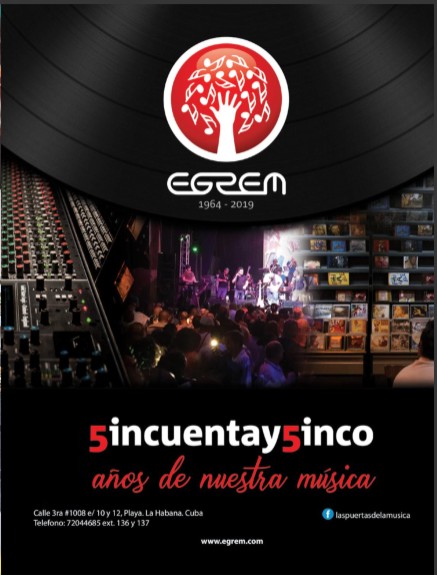 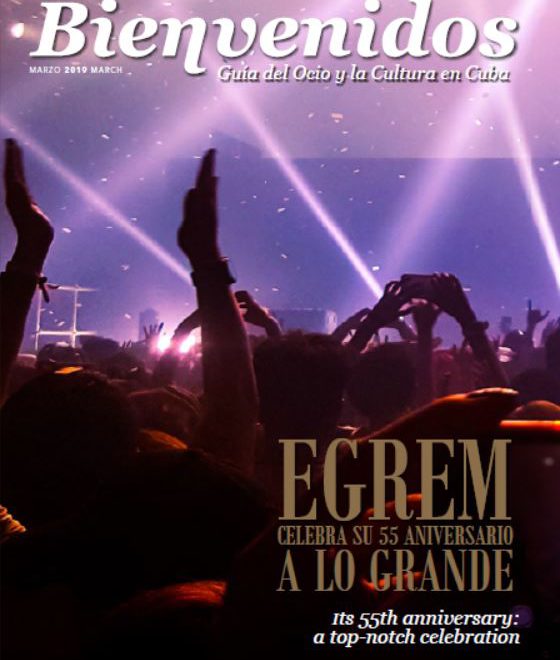 With an undisputed leadership among Cuban recording companies, Egrem celebrates its 55th anniversary coming March 31. This 55th anniversary is full of activities with the rhythm of Cuban music as judge and participant in the celebration. 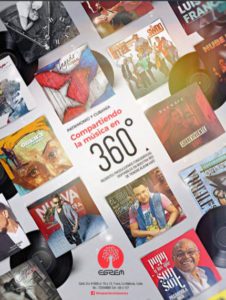 Among planned activities: the announcement campaign dedicated to the 500th anniversary of Havana, Benny Moré´s centennial, better known as el Bárbaro del Ritmo, the 50th anniversary of los Van Van orchestra, for many the flagship of Cuban music and the 30th anniversary of the Cuban Music Institute. All these events add the needed ingredients to guarantee the success of the celebration.

Physical and digital record presentations, exhibit launchings, exchanges of collectors and music lovers, conversations on specialized themes involving music, dishes and cocktails dedicated to the anniversaries as well as live presentations of famous musical groups will be the main course of this celebration.

With more than half a century, Egrem is open to new techniques in terms of management as well as the creation of a close link to the artists included in its editorial roster and representation agencies.

The presence of this record company in most relevant venues of the national and international stage reflects Egrem´s will to keep its on-growing contribution representing Cuban culture around the world.  The Septeto Santiaguero and los Van Van Orchestra Grammy Awards are proof of the outstanding results confirming this statement.

From the fidelity to Cuba´s musical tradition Egrem offers recordings and musical editions of its most important performers of all times to its public. Do not miss this wonderful musical celebration!