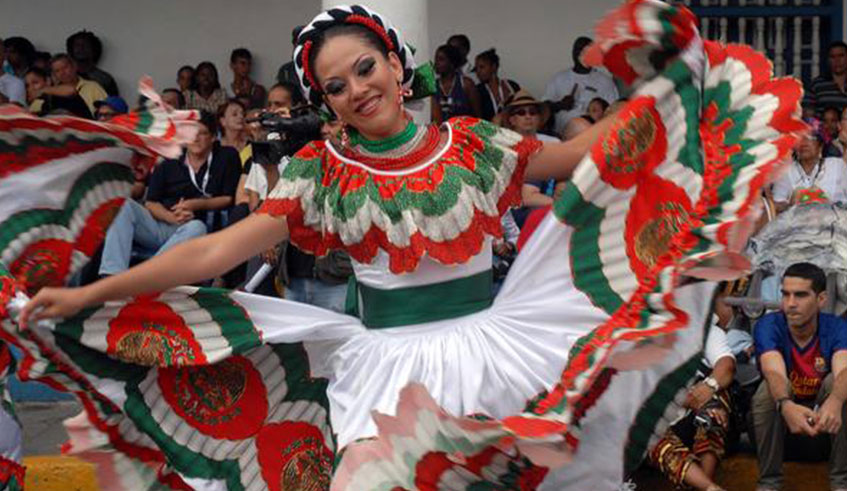 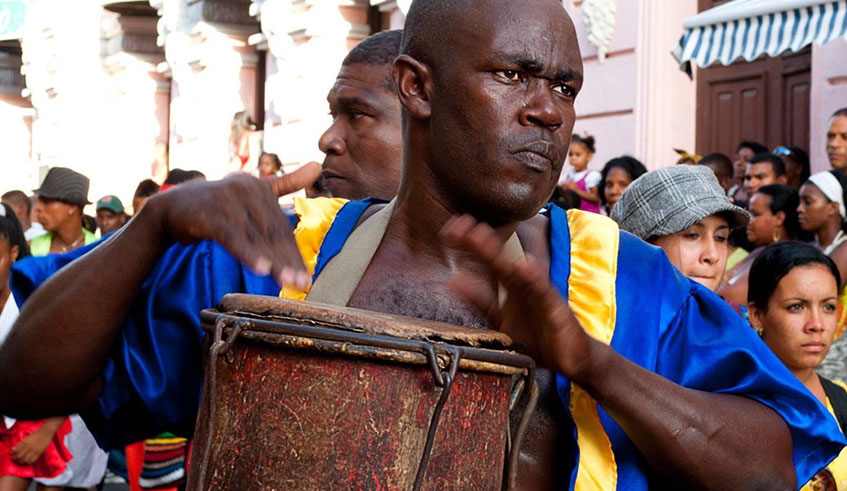 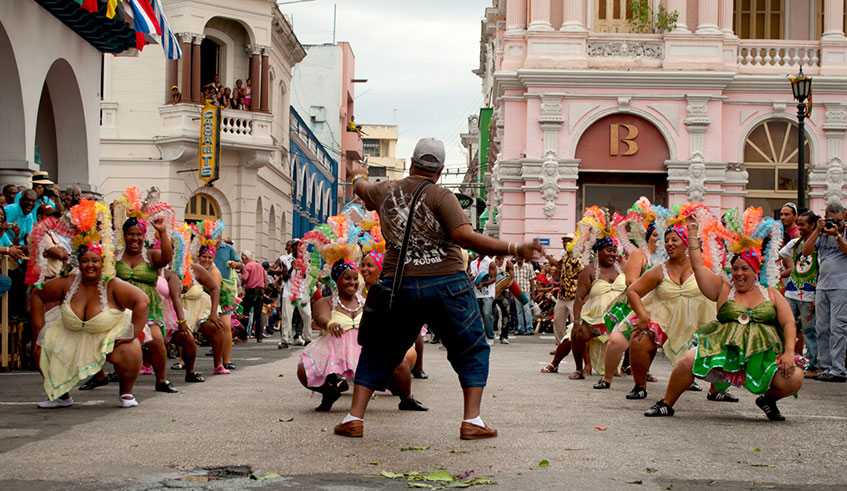 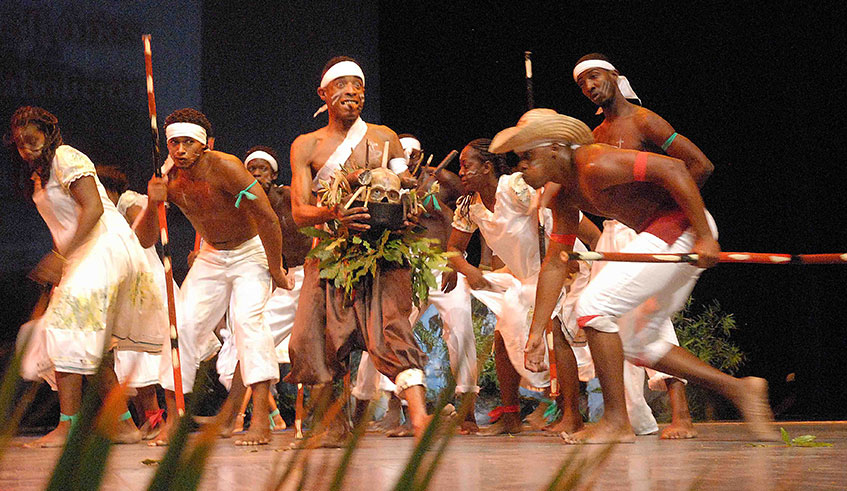 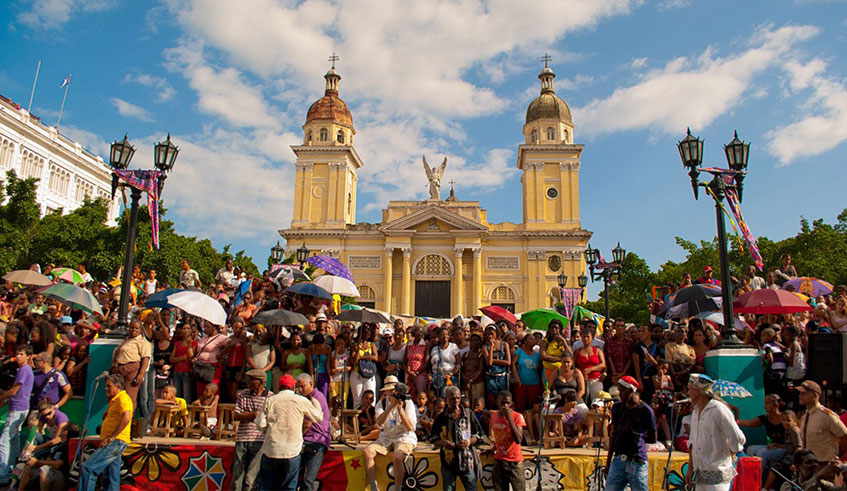 The Caribbean Festival is an authentic celebration held every year in Santiago de Cuba since 1981; in each edition that beautiful city is filled with sounds, ideas and Caribbean and Latin colors. An unforgettable experience is absolutely guaranteed for everyone who enjoys our culture.

From July 3rd to 9th, Santiago de Cuba will receive the Oriental Republic of Uruguay as the guest of honor of the so-called Fiesta del Fuego that will surprise us this year by bringing candombe and tango to the streets of the most Caribbean of the Cuban provinces. Candombe is a Uruguayan cultural expression that actually came from Africa. On the other hand, musicologists from all over the world are still trying to unveil the mysterious origins of tango, another typical genre of the region, which is said to be born either in Uruguay or in Argentina. Both styles were declared Intangible Cultural Heritage of Humanity by UNESCO in 2009.

The drums of the Uruguayan candombe, called repique, piano and chico will be mixed with the tumbadoras, the Cuban bongos and the passion of the tango, all of which has a common source. This genuine party invites you to discover the Latin and Caribbean culture in all its magnitude.

The customary Parade of the Snake will inaugurate the festival by summoning Eleggua, the Yoruba god who clears the paths, and all the participants will travel through the streets of Santiago in order to enjoy the most diverse offers of cultural entertainment.

A hundred Uruguayan artists and intellectuals, painters, poets, researchers, tango performers, the Youth Symphony Orchestra, the Ballet Siembra, the Terapia del Miércoles Chorus and the Candomblé de Canelones Group, among other guests, will be the protagonists of these celebrations every day and they will offer a memorable night through a fantastic gala dedicated to tango, as a gift for Santiago de Cuba, its inhabitants and the event.

The event is also an opportunity to gather many artistic and scientific celebrities of Argentina, Canada, Curaçao, Nigeria, Venezuela and Haiti. There will be 500 representatives of more than 20 nations.

It is announced that Spain will send the Bembazaoco Band and the Moros de Alquería Foundation. Mexico will surprise us with a group of eighty drummers; the ensemble “Las chicas del barrio” will come all the way from Netherlands to play exotic Caribbean music, and two jazz bands from the United States and Bolivia will also be part of this incredibly diverse show.

The Fiesta del Fuego is the biggest event organized by Casa del Caribe and although it is basically an exhilarating celebration that takes place in the streets and squares of Santiago, it also includes workshops, panels, conferences, and other academic meetings such as the Poets of the Caribbean and the world, Jesús Cos Cause, and the Caribbean Colloquium. There we will all gather to debate about history, literature and life in the region.

Popular culture expressions will be frequent among guests and hosts, evidencing the true meaning of the event. The actions associated with the cultural life of the communities, the local culinary and the traditional crafts occupy a significant place in the celebration as well.

In order to close the Caribbean Festival, the organizers have reserved a fantastic attraction: the Parade of Fire, a festive pilgrimage that begins with a Congo ritual, where the Mpaka –emblem of the party– is given to the country to which the future edition will be dedicated. Then, next to the sea, the Devil’s Burning takes place. People say goodbye to the symbol of the devil, and with this final ceremony, we put this year’s festival to an end. Do not miss the exclusive chance to enjoy this amazing festivity, which is dedicated to friendship and cultural exchange.