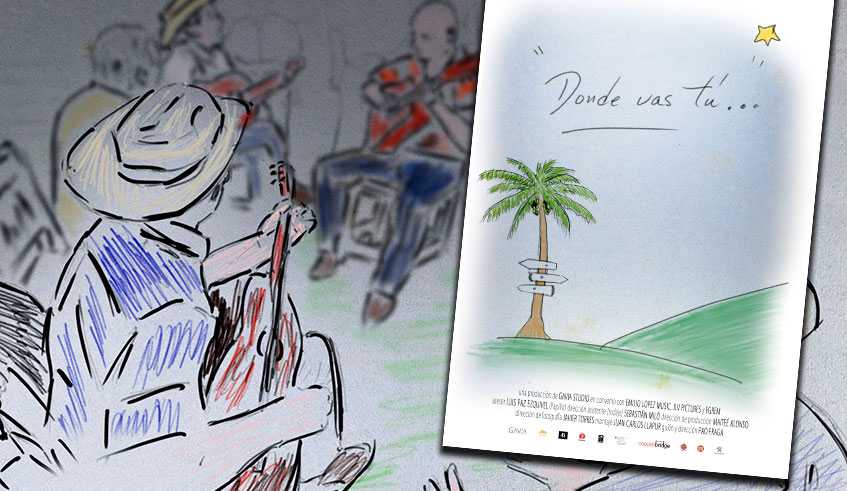 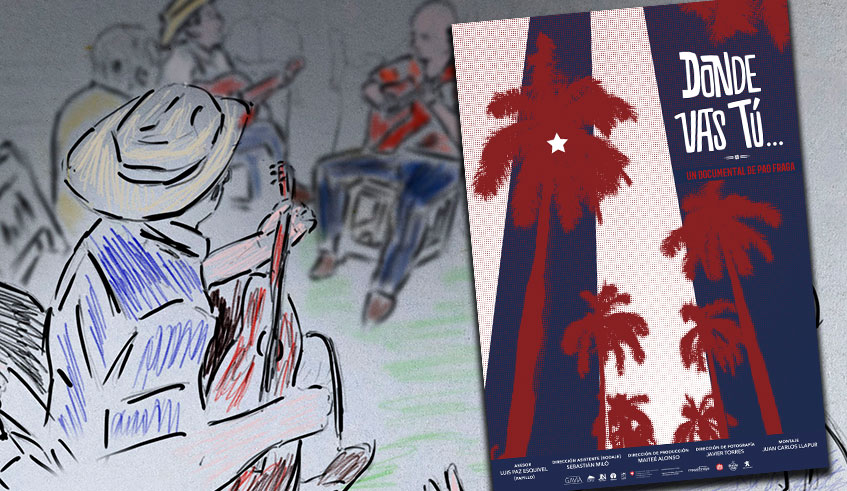 The Cuban punto guajiro, declared Intangible Cultural Heritage of Humanity by UNESCO in the year 2018, is a poetic and musical expression of the Cuban peasants; it is a tune or melody accompanied by a voice that sings improvised or learned décimas (a ten-line stanza of poetry), and has its genesis among the Spanish colonizers settled in the countryside of the Island during the seventeenth century, who also played stringed instruments.

Pao Fraga graduated from the Faculty of Audiovisual Media of the Higher Institute of Art (ISA), and is a lover of the Cuban punto; his film, the result of an arduous research process, is an important contribution to the national culture as it examines in 72 minutes the characteristics of the Cuban point, its emergence, history and peculiarities according to the different geographical area, and also attempts to enlighten a large part of the population on what is considered by musicologists a cultural practice, and by most of the artists who perform it, a musical genre.

In order to develop his research, the director relied on interviews with academics, specialists, musicians, artists and citizens of the country who love this identity expression, and from dissimilar perspectives are shaping a sum of ideas about the autochthonous punto guajiro; he also promotes dialogue and expresses the feelings, knowledge and values ​​of the communities that practice it. “Donde vas tú…”, by Pao Fraga, is an excellent way to learn more about Cuban culture, from the most natural core of its poetry and music.