Gibara shines on its fifteenth birthday 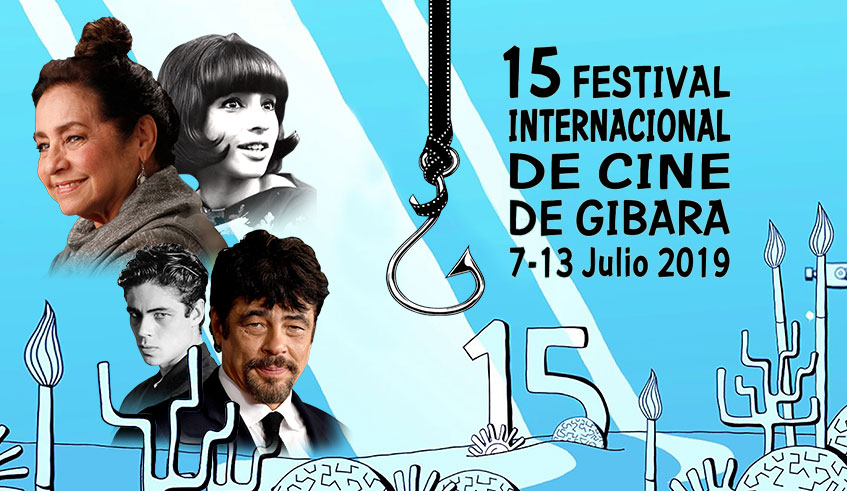 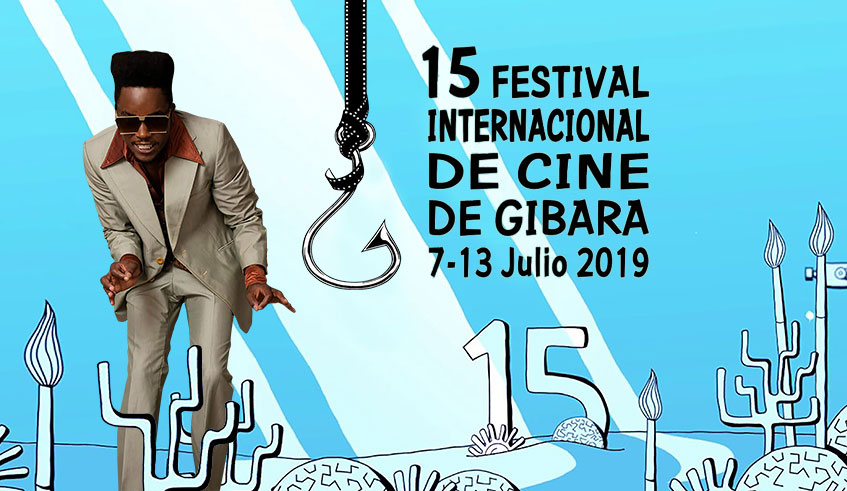 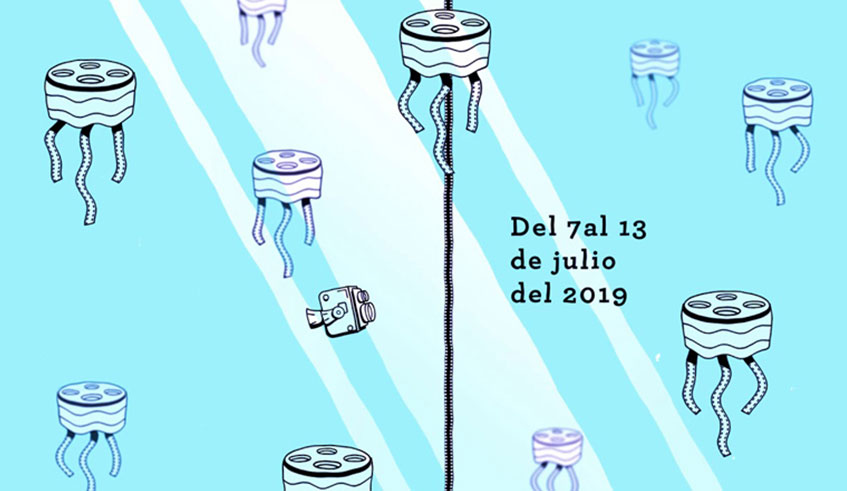 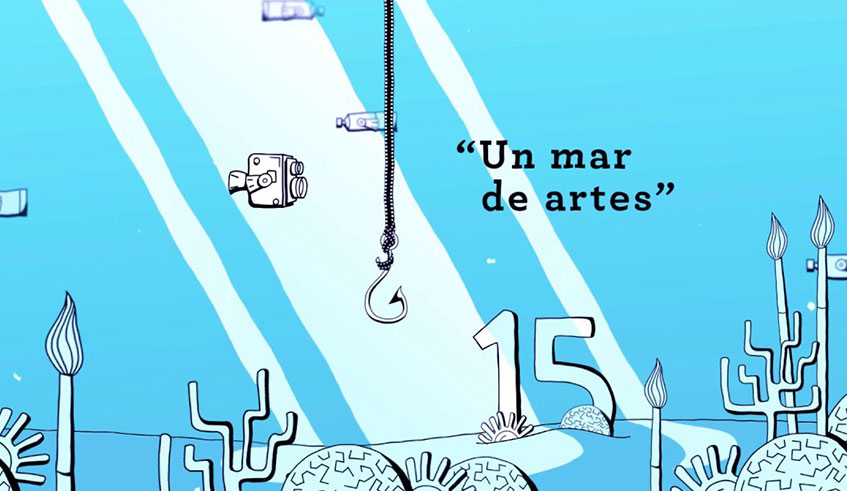 From July 7th to 13th the 15th International Film Festival of Gibara will be held in the province of Holguin. The contest, chaired by Jorge Perugorria, includes a wide cinematographic and audiovisual production, which will be exhibited in its different competitive and parallel sections. Full-length films, shorts, documentaries, animated works and video art, unreleased scripts and the “ongoing cinema” category will arrive. The jury will consist of renowned national and international film celebrities, as well as specialists from the audiovisual world. They will award a “Lucia” for each competitive category, and as many prizes as they deem appropriate. For the “ongoing cinema” category, the “Humberto Solas” prize will be awarded to the art piece that pays the greater homage to the Poor Cinema Manifesto, defended by the famous filmmaker of the same name, and a cash prize will be granted to the best unreleased script.

The event, although it changed its name in the year 2017, keeps the continuity of the creative work and the vision of its founder, Humberto Solas. It doesn’t matter if it’s no longer called Poor Cinema; this “seventh art” event is a faithful heir of his ideas. But as its current president said two years ago, with this change the variety of participating works expands, looking only for high quality films, regardless of the project’s budget. Whoever arrives at the meeting will be able to discover the best that audiovisual materials produced today.

Music, as always, will be the main course of the festival. The opening gala will be luxurious, with first-class performers such as the singer-songwriters David Torrens and Kelvis Ochoa, the composer and pianist Jose Maria Vitier, and a concert by Isaac Delgado and his orchestra. For the last night, the Festival will close its program with the reunification of the legendary band Habana Abierta. This exclusive reunion will give the audience an opportunity to remember, by the hand of Vanito, Alejandro Gutierrez, Jose Luis Medina, Kelvis Ochoa and Luis Barberia, the classic repertoire of this band, as well as enjoying new songs that may be part of a future phonogram. On top of it all, Cimafunk, one of the most recent phenomena of Cuban music, will be attending the festival.

In the same way, these musical nights will invite us to meet bands and performers from Spain and Cuba. From the Iberian nation comes the singer Santiago Auseron, better known as Juan Perro, who was the composer and lead singer of the 80’s band Radio Futura. From the Basque Country comes the group Nøgen, pop-folk artists, whose songs mix English and Basque.

The musician, filmmaker and Basque author of graphic novels Fermin Muguruza, aside from showing to the audiences of Gibara his “Black is Beltza” (2018), will perform his melodic works, featuring artists Chalart’58 and Matah. Cuban bands such as Zeus, Toques del Rio, Qva Libre and Nube Roja will be playing there too, in addition to Eliades Ochoa, contemporary icon of Cuban traditional music, the locally acclaimed Pancho Cespedes, as well as Telmary and Cucu Diamantes.

Obviously, the audiences of this edition will be able to enjoy a fantastic and varied special film selection, which will significantly improve the audiovisual program of the entire event. An intense stage repertoire has also been programmed, where some of the best contemporary dance, music and theater exponents come together, such as “10 millones”, by Argos Teatro, “Hembra” by director and playwright Yunior Garcia, “Una niña con alas” and “La niña que riega la albahaca y el príncipe preguntón” by Teatro de las Estaciones. At the same time, “Infinito”, by Mi compañía, will be presented, and a special collaboration will take place between the cast of Co-Danza, directed by Maricel Godoy, and the Argentinean composer and music producer Osvaldo Montes.

By awarding for the third time the “Lucia de Honor” prize we will honor the careers of Cuban actress Daisy Granados, Cuban filmmaker Fernando Perez and Puerto Rican actor and producer Benicio del Toro, one of the Festival’s most faithful and constant friends. There are many attractions this year and friends from Spain, Italy, Switzerland, Germany, Belgium, Slovenia, Turkey, Iran, Morocco, India, China, Argentina, Colombia, Haiti, Peru, Bolivia, Uruguay, Venezuela, Brazil, Canada, United States and Cuba will reunite. It will undoubtedly be once again the great festival of the arts in Cuba.