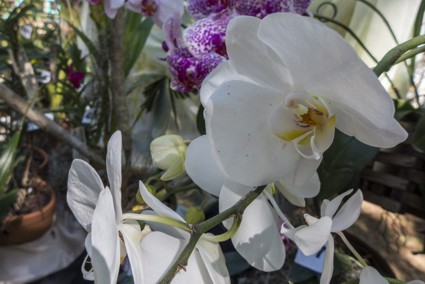 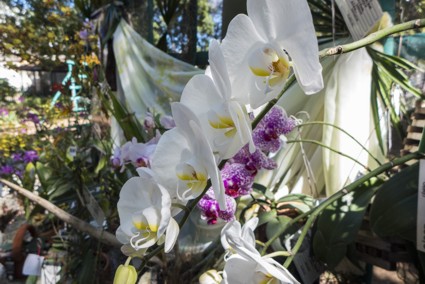 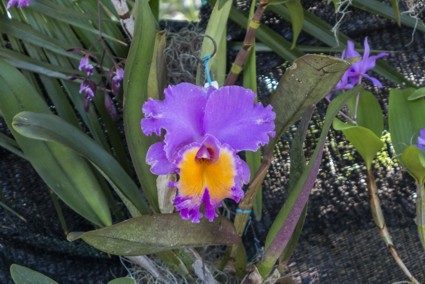 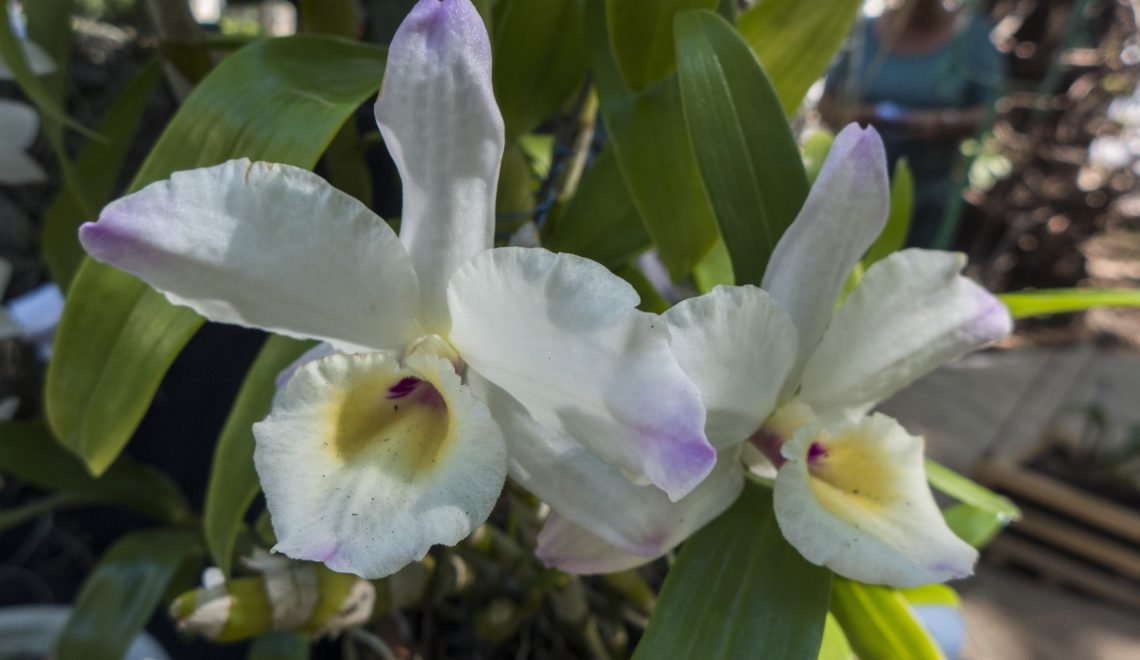 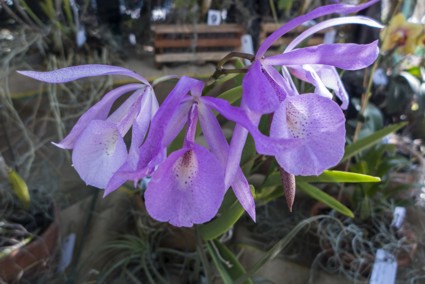 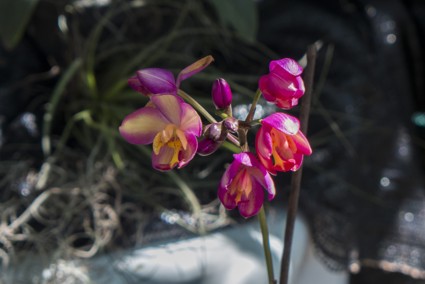 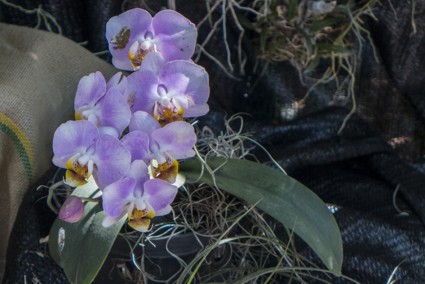 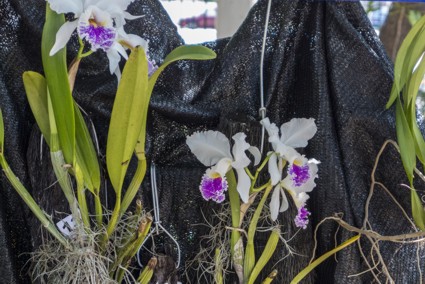 The Quinta de los Molinos, more than two centuries old and declared national monument is a true oasis in the heart of the city.  It is located just at the intersection of one of Havana’s heaviest traffic areas:  Infanta, Carlos III and Boyeros avenues.

Presently it conserves valuable specimens of Cuban flora as well as rare plants brought from abroad as the Couroupita gianensis, known as the “cannon ball” due to its large and round fruit and its beautiful and singular flowers.

Its arboreal system including cedar, palm, mahogany and fruit trees of all types are the natural refuge of diverse bird species displaced from their original habitat due to urban growth.  This system purifies the environment of one of the highest transit zones in the city.

The botanic tradition of the Quinta de los Molinos began in 1820 with reports of its first researches about the flora and fauna of the premises carried out by the eminent Cuban scientist Felipe Poey.

After the disappearance of the tobacco mills producing rape and cut tobacco for Europe until the end of the XVIII century, the Botanical Gardens were located in this extensive area of the city with several parcels of land dedicated to investigations about sugar cane, the productive basis of Cuban economy for many years.

Miguel Tacon, Captain General of Cuba, started in 1836 the construction there of a Resting Home for Captains due to the peaceful and agreeable ambiance of the place; in time the premises were remodeled to afford it more comfort including promenades, gardens and fountains and furniture of fine precious wood appropriate to the rank of its dwellers.

In the XX century the Quinta de los Molinos was annexed to the University of Havana, linked to agronomy and forest investigations and is presently considered one of the highest historical and patrimonial sites of the country, protected and managed by the City Historian Office.

Included in the programs and itineraries of the Andar la Habana Project the “quinta” hosts educational and promotional activities and events year around focused on the preservation of the environment, offering scientific information to those interested in the cultivation of plants, also promoting orchid fairs wherein those interested in its cultivation and care can exhibit their work.

Of the more than 2,000 orchid species existing worldwide, some 130 are endemic due to the climate and the high levels of humidity of the Island that favor their development.

After an important restoration, the old hacienda of Spanish governors and its surrounding buildings, offer spaces as conference and exhibition halls as well as an information and documentation center.

The Quinta de los Molinos Museum is consecrated to Cuba’s nature and to the life of Maximo Gomez, Commander in Chief of the Mambi Army who was his last dweller; under its shelter he found relief and comfort to his poor health after the long years of struggle in the war until his demise on June 17, 1905.