The Tumba Francesa, an ancestral legacy 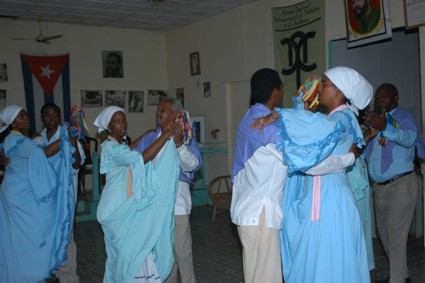 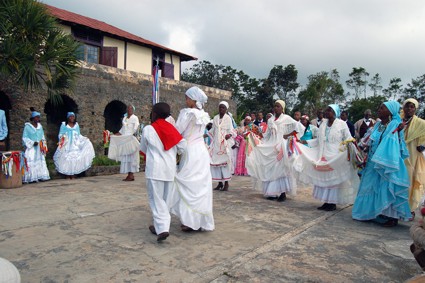 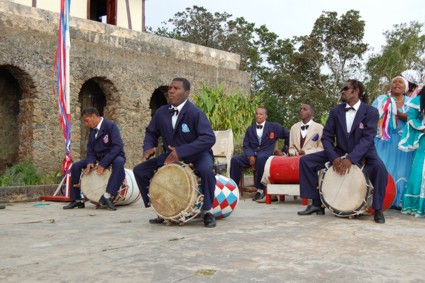 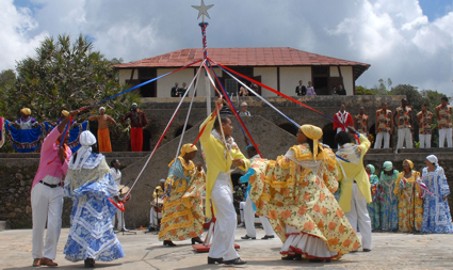 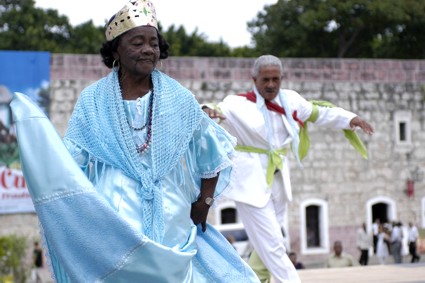 Proclaimed in 2003 a Masterpiece of Oral and Immaterial Patrimony of Humanity by Unesco, the Tumba Francesa is a dancing, singing and percussion cultural manifestation taken to the eastern area of Cuba by French colonizers’ immigration and their slaves after the Haitian Revolution at the end of the XVIII and beginning of the XIX centuries.

After the abolition of slavery in Cuba, Tumba Francesa societies came to life of which three remain to present times: Santiago de Cuba’s “La Caridad de Oriente”, the most popular and qualified as unique and peculiar exponent of universal culture turning it into a tourism attraction to visitors; “La Pompadour” or “Santa Catalina de Riccis” in Guantanamo and “Bejuco” in Sagua de Tanamo in Holguin, this last one less known due to its intricate location whose members have similar French origin names.  Its components all practice and safe keep the cultural values of several previous generations.

The Tumbas Francesas – literally French drum – consolidated as an attribute of the black slaves’ culture.  Transculturation and fusion of the Haitian folklore, influence of French ball dances of the times, a combination of West African music and instruments of African origin, resulting in one of the oldest and most important expressions of Cuban culture.

Without losing its French essence, these feasts adopt peculiar features of the socio cultural environment.  The compose (main performer, singer, soloist and author of the texts), narrates in creole; the rest plays and dances.  Dances and choir are mainly women; representations consist of 30 minutes’ dances and songs. At present, only two of the Tumba Francesa styles are interpreted regularly: the mason, funny burlesque of French aristocratic dances and the yuba, an improvised dance based in frenzied drum rhythms.  Traditional instruments legated by African slaves are also included.

The Tumbas Francesas differ widely from other African dances present in Cuban culture.  It is due not only to the fact of including fancy ball dancing, but also to the characteristic vestment: elegant tailed coats and French style pants for men,, and for women, long tail princess style dressing gowns with a profusion of laces and ruffles, African head scarfs, necklaces and hand fans.