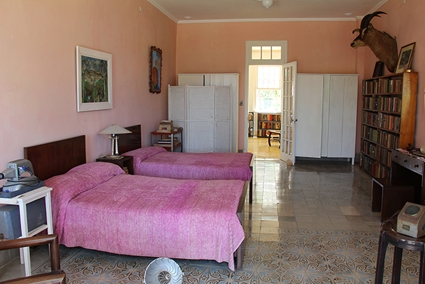 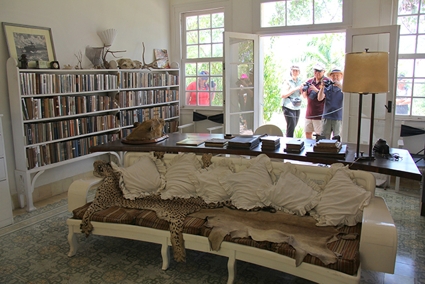 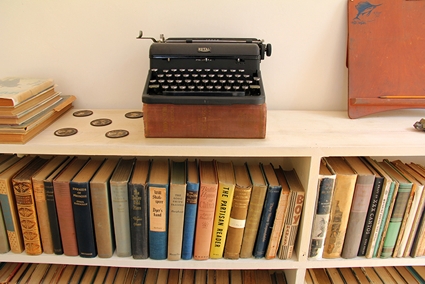 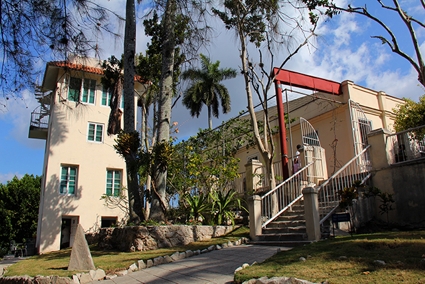 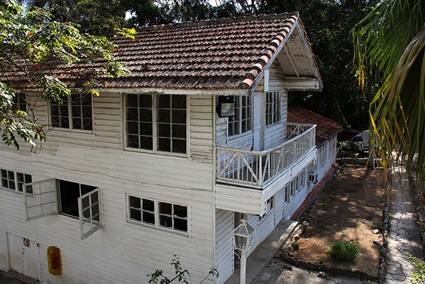 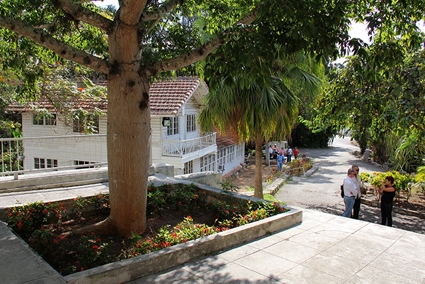 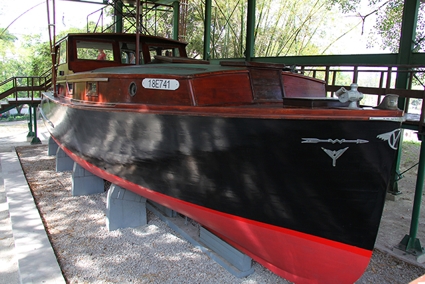 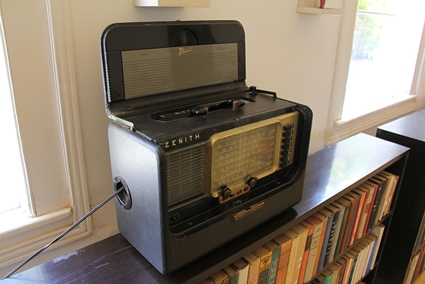 Turned into a museum, Finca Vigia was the most stable residence of Ernest Hemingway since 1940 to his death in 1961.

The first institution created to divulge the life and Works of the famous American writer, Finca Vigia is a country house bathed by the sun, 12 miles from Havana, where Hemingway spent almost half of his most prodigal years as a writer: he finished here By whom the bells toll and wrote Through the river and among the trees, The old man and the sea, Paris is a feast and Islands in the Gulf, besides many press articles, stories and chronicles.

As if time was detained there, all in Finca Vigia exhibits as it was, the life of the writer. The premises received the National Restoration Prize in 2007 due to the quality in the rehabilitation of an outstanding architectural exponent, executed from a scientific investigation, rescuing a set of great historical-cultural significance.

The museum line follows the track of the house itself which axis is the living quarters, surrounded by terraces and made up of: main room, library, bedroom, guest rooms and the writer’s work room, bathroom and kitchen.  The house is surrounded by exuberant gardens, the bungalow, the tower, the pool and the yacht Pilar (the original one), his fishing ship, a primary piece.

Hanging on the walls important gaming trophies and paintings of Spanish painter Roberto Domingo with bullfight scenes.  Among other objects the museum treasures: the Royal typewriter where he used to write standing, in light clothes and barefooted, from morning till noon; personal belongings, books, documents, the record player, his collections of knives and pitchers, crockery with the emblem of Finca Vigia (three hills representing Paris ones)

The tower added in 1947 at one side of the house, has three levels and presently shelters a transient exhibition hall of museum pieces and works of plastic artists who look to Hemingway for inspiration and a hall dedicated to the activity of the writer as fisherman.

In line with the will of the Literature Nobel Prize Winner, after his tragic death Finca Vigia was handed to Cuba by his widow, Mary Welsh and was turned into the Ernest Hemingway Museum on July 21, 1962, the day of his birthday in 1899.