Matanzas, a cultural destination per se 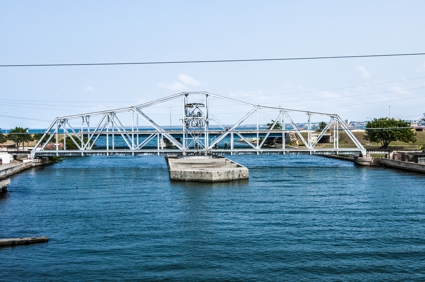 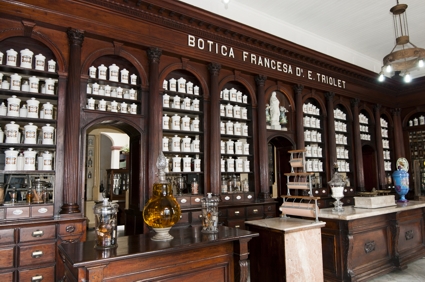 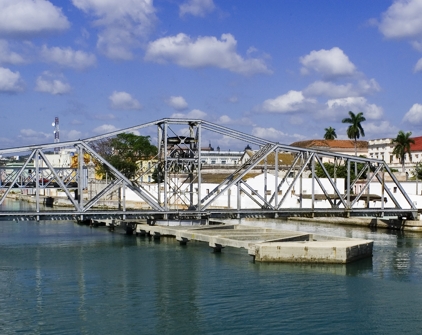 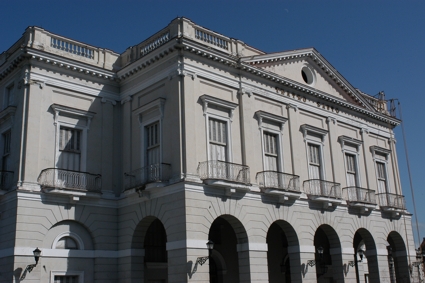 Founded on October 12, 1693 and named San Carlos y San Severino de Matanzas by some thirty families from the Canary Islands, Matanzas celebrates its 324 anniversary this days.  The territory was constituted as a province on June 9, 1878 by Spain´s Royal Decree.

Capital of the province of same name, Matanzas seats on its beautiful homonymous bay turned into a city symbol, in the midst of undulating hills and the mouth of Yumuri, San Juan and Canimar rivers, traversed by some twenty bridges, thus the name of City of Bridges.

A typical city and cultural tourism destination it is an important enclave in the Slave Route in the Caribbean and authentic space of African influence in the formation of Cuban culture. Famous as Atenas de Cuba it is birthplace of danzon, Cuba´s national dance, also danzonete and of emblematic musical groups as Sonora Matancera, Los muñequitos de Matanzas and Afrocuba y de Dámaso Pérez Prado (Mambo King)

One most definitely visit the Plaza de la Vigía – foundational site – wherein the Sauto Theater, 1863, is located (actually in capital repairs); the Parque de la Libertad, second Arms Square, centered by the José Martí sculptural set; the “José White” Concert House (1863) and the French Drugstore (1882), only pharmaceutical museum of its type in the world.

The Castillo de San Severino, the Palmar del Junco baseball stadium (where the first baseball tournament was played in Cuba), the Monserrat Hermitage, 1875, today concert hall, the Bellamar Caves, discovered in 1861, oldest operating tourism center in the country; the Yumurí Valley and the Matanzas Tropicana cabaret, are among other interest sites.

The diversity of attractions of this province makes it a fine tourism destination; headed by Varadero beach and the offer of the city of Matanzas and the Ciénaga de Zapata National Park –a biosphere reserve – it offers a combined beach, nautical, nature and cultural tourism product.

Visitors choosing to stay over in the city have the option of Hotel Islazul Canimao, close to the Canimar River and Cubanacán Hotel E Velasco in the center of the city.