A tour around Modern Havana 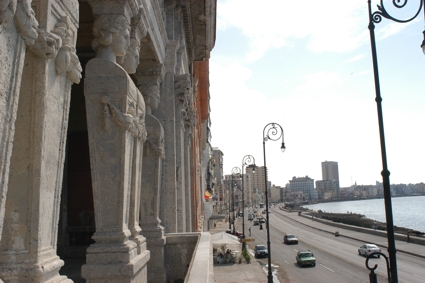 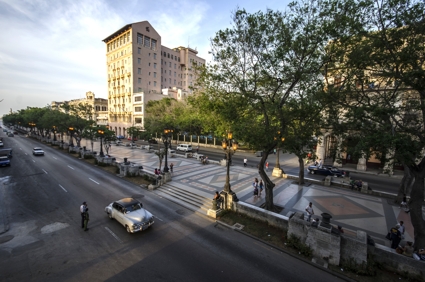 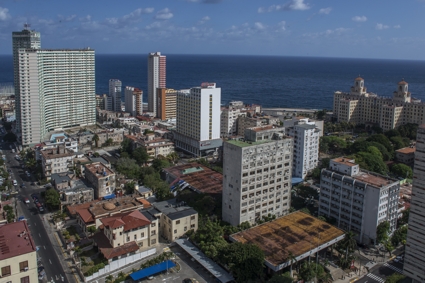 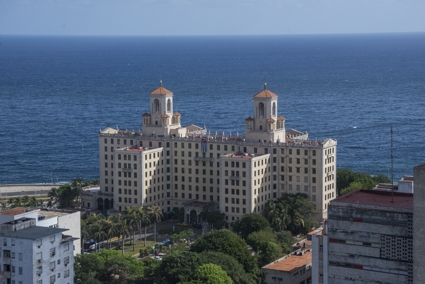 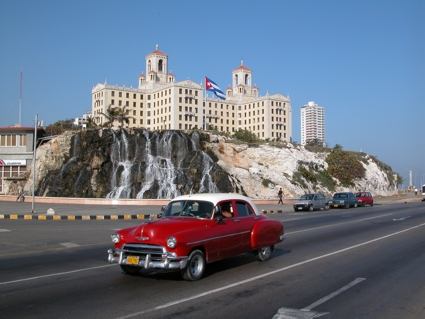 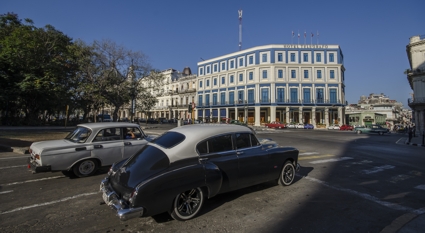 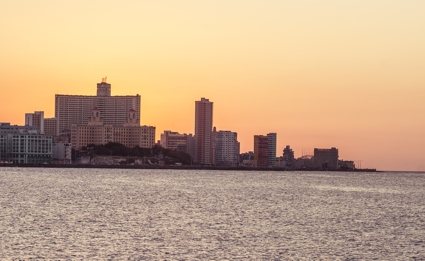 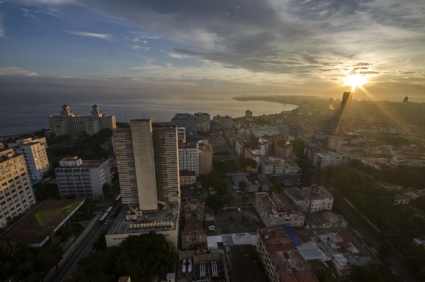 Without exactly defined boundaries, Havana – arriving this November to its 498th anniversary – exhibits two well differentiated areas: the old historic and the modern one.  Modern Havana encompasses the area of the capital fully developed during the XX century, though some construction began earlier.  Its major exponents are El Vedado and Miramar.

El Vedado started construction around 1860, a model of urban planning among the most modern of its time, animated with gardens and exuberant vegetation in buildings and streets. It is the socio-cultural axis of the capital and practically of the country; El Vedado hosts main cultural, political and administrative institutions. Its residential areas include comfortable and modern apartment buildings, chalets and mansions. Among its main streets: 23 with La Rampa and Malecón, bordering the coastal line.

Further down the Almendares River, dividing the capital in two and traversed by two submerged tunnels and two bridges, one finds the most refined residential area of the country: Miramar, born at the beginning of the XX century. Located in a beautiful coastal environment, in its urban structure prevails the mid XX century architecture. It is the seat of embassies, elegant hotels, foreign companies, commercial and business centers and mansions with stately gardens, all of them located around the beautiful 5th Avenue.