The Book Fair in Cuba….a cultural event at hand´s reach for nationals and tourists 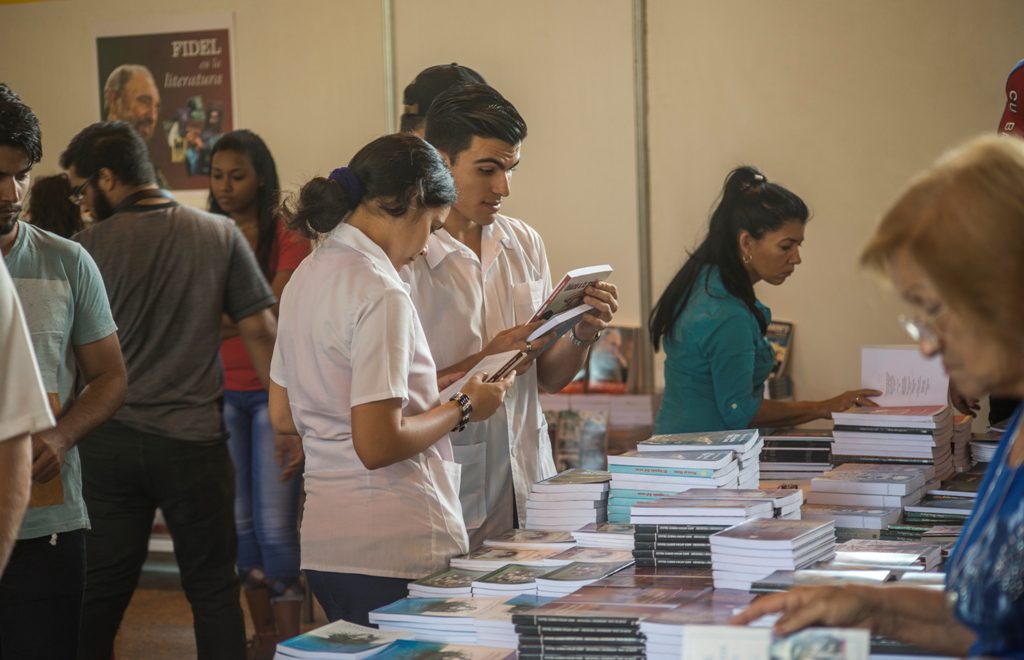 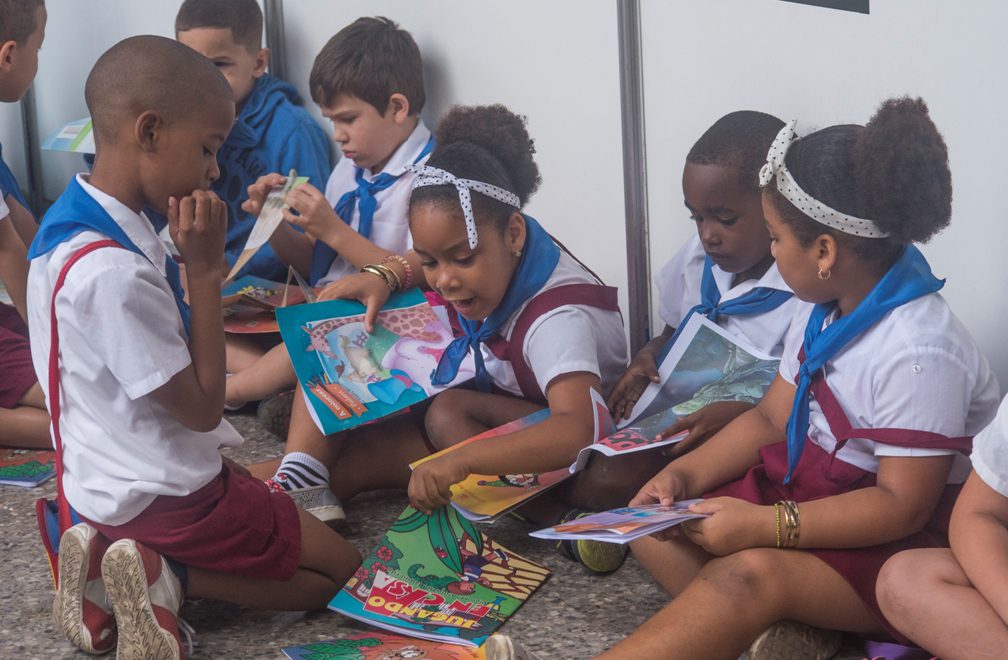 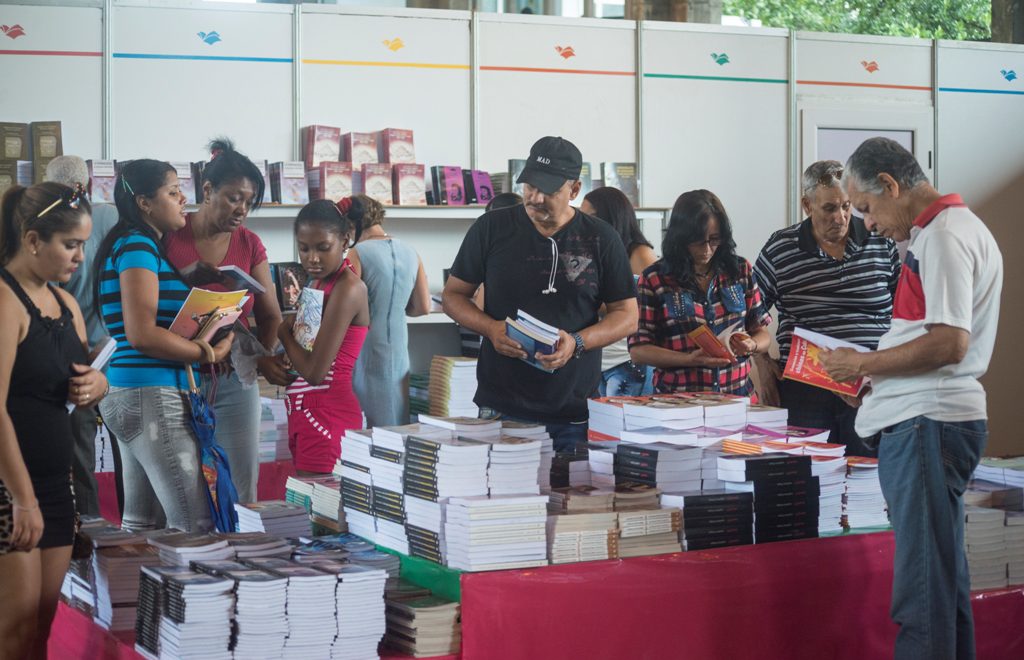 Considered the most significant occurrence of Cuba´s editorial activity, the International Book Fair as of every year, hosts thousands of visitors, national and foreign tourists as well, eager readers seeking their preferred titles and authors of Cuban and universal literature….a true cultural event like any other, of profound popular roots, motivating and involving all types of public.

From February 1st to 11th the fair will open to the public in its habitual see at the Fortaleza de San Carlos de la Cabaña fortress to the east of Havana as well as 22 other sub-sees in the capital for example: Alma Mater, Ateneo, Cervantes and Fayad Jamis book stores.  After touring all the provinces of the Island it will end on May 13th in Santiago de Cuba.

Lovers of Chinese culture will have an opportunity in this fair to buy classical Chinese texts translated to Spanish as well as Cuban literary works translated to Mandarin. As an extra they will be able to learn the rudiments of the ancient Chinese printing technique and attend the grand Feliz Fiesta de Primavera show in the Gran Teatro de la Habana “Alicia Alonso” theater on February 2nd  and 3rd, or on these same dates, the films of the Chinese Cinema Week.

300 guests from more than 30 nations and 125 publishing houses marketing these works, will be present at the fair.  Cuba will be represented by most of its editorial houses, among them: Ediciones Boloña of the City Historian Office, executor of the rather unknown works of Dr. Leal, since he dedicated his main efforts to public speaking, thus most of his titles are compilations of his speeches, accessible in this fair for the first time. Among foreign editorial houses: Ediciones Aurelia, Comics y Cuentos, Editora Popular and Selvi Editores.

With a free entrance or at very low prices,  the Book Fair is the ideal space to obtain new titles or much expected re-editions at preferential prices, considering that editorial houses reserve their launching for this occasion.