At short range: The XXI French Cinema Festival in Cuba 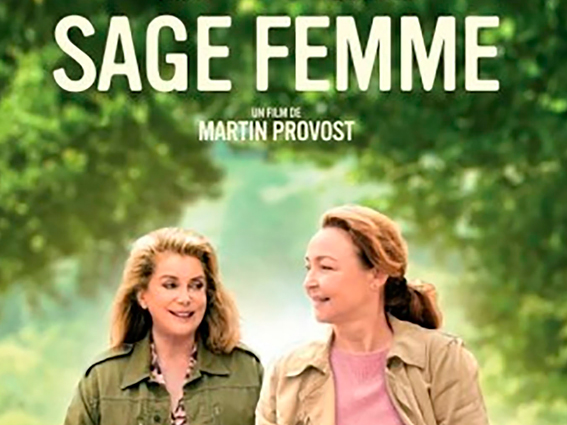 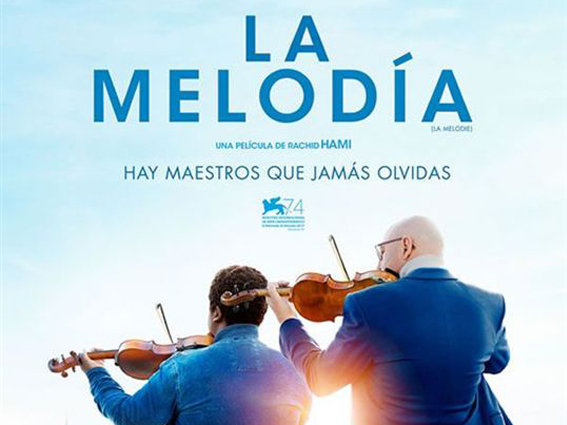 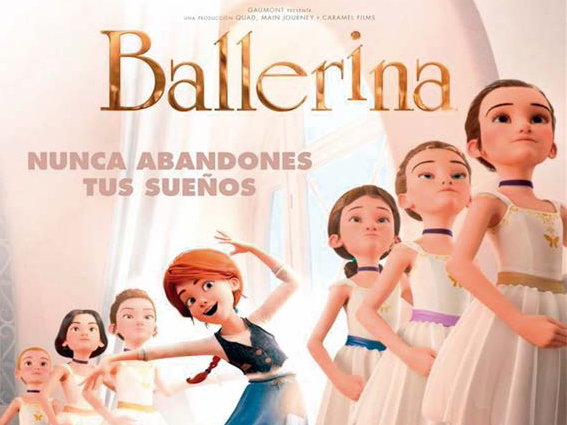 The French Cinema Festival in Cuba, hosted by Alianza Francesa, the cultural services of that country´s embassy, the Cinemanía French group, ICAIC and Cinemateca de Cuba, modestly evolved less than twenty years ago with a group of films exhibited in the Cinemateca de Cuba´s Chaplin movie theater, but very far then from turning into the event it has become these days: a film show extending along the Island, with the presence each year of an important delegation and a massive assistance of Cuban movie fans, accounting for more than 100,000 participants in some editions.

Since 1999 the festival incorporated the features it exhibits these days including the visit of a delegation accompanying the event, increasing the number of films and extending the exhibits to other provinces of the Island. Thus among actors/directors coming to the festivals, we can mention Agnès Jaoui and Albert Dupontel, film makers of the Jacques Perrin, Karim Dridi, Jean-Paul Salomé, Marion Vernoux, Laurent Cantet, Christophe Barratier and Costa-Gavras styles, and famous actors and actresses like Geraldine Chaplin, Jean-Claude Dreyfus, Vahina Giocante, Sergi López, Mathilde Seigner, Gérard Jugnot, Lambert Wilson, Arthur Dupont and  Pierre Niney, and specially stars like the comedian Pierre Étaix and actresses Sandrine Bonnaire and Isabelle Huppert.

It would take too long to list fiction movies exhibited in these editions of the French Cinema Festival which occasionally have also included French speaking African cinema, documentaries and animated feature films, but to get a clear picture of the importance of this event it should be noted that Cuban movie theaters have exhibited hundreds of important films thanks to the festival. Many of them have been presented by their directors in the Chaplin stage and at times their premiere in Cuba has coincided with their first showing in French theaters.

The comedy La fiesta de la vida (2017) of directors Olivier Nakache and Eric Toledano whose main character, Max is a veteran wedding planner, preparing a magnificent social event, a deluxe wedding in a XVIII century French castle; but all of a sudden things start going wrong, was selected to inaugurate this XXI edition starting April 11.

Chaplin, 23 y 12, Yara, La Rampa and Acapulco movie theaters in the capital will be offering presentations from Wednesday the 11th to Sunday the 22th of this month at 5:00 and 8:00 pm. Besides, the festival as customary, will reach many provinces in the Island.

Whether you reside in Cuba or are visiting the country these days, you can enjoy the festival by going directly to the box- office at the entrance or buying a festival passport in the box-offices of said theaters.