Films and all the arts in the Gibara Festival 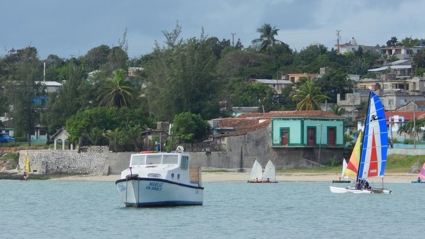 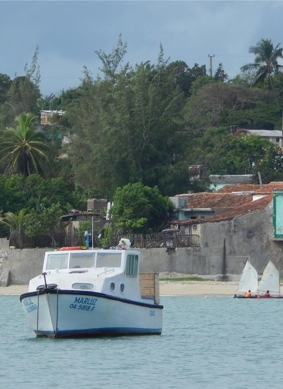 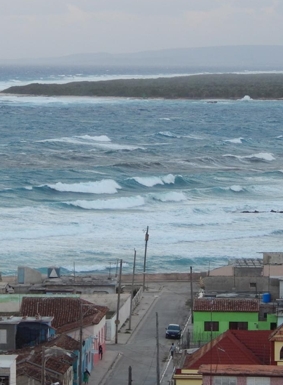 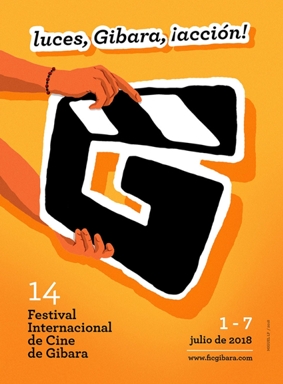 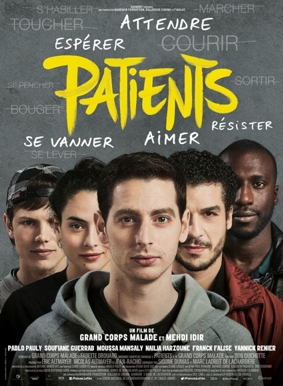 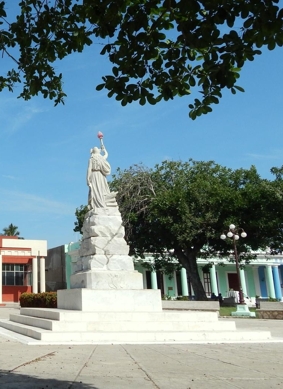 The International Gibara Film Festival formerly known as the Festival de Cine Pobre arrives at its 14th edition from July 1 to 7 in this city of the Holguín Province.

This event takes place in Gibara due to its significant role in the history of Cuban filmmaking and for the love its town people hold for the movies and all the arts.

The festival, inspired in the event created by the regrettably deceased filmmaker Humberto Solás aims to open a wider communication spectrum among all the arts.

Besides the competition and film exhibits – fiction and documentaries -, the event retakes animation and video-art categories as well as unpublished scripts in their own category, since they belonged to the Film in the Making section until last year. Actor Jorge Perugorría, festival’s president has said that: “the Festival is still inspired in the Humberto Solas’ principles. In fact the prize to the scripts’ category named after him, will be awarded to the work that best represents the Manifiesto del Cine Pobre manifest”.  Theater, dance, painting exhibits and live concerts will also be present thus preserving the interactive spirit of the event, always convoked by the movies.

Every winning work will receive the Lucía prize, consisting in a sculpture allegoric to this important film; besides similar Lucía prices will be awarded to other modalities decided by the jury.

Silvio Rodríguez, important Cuban musician will inaugurate the festival and the music will also be present through the famous Argentinian producer and composer Osvaldo Montes, author of the sound tracks of El lado oscuro del corazón, Pequeños milagros, Las aventuras de Dios, El lado oscuro del corazón 2, Rehén de ilusiones and Paisajes devorados, all of them directed by Eliseo Subiela (1940-2016).  Montes will offer a concert and also participate in the panel dedicated to music in the movies; at the same time this director will be honored with the presentation of a restored copy of El lado oscuro del corazón.

These days will also see the Saborear a Gibara first Culinary Art Encounter, aiming to add local cuisine traditions to the cultural framework the event has turned into.