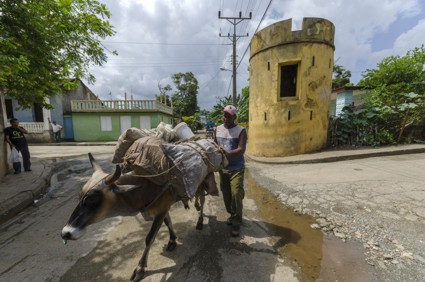 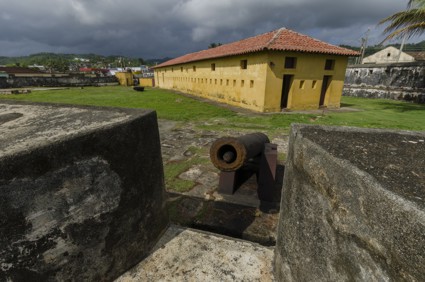 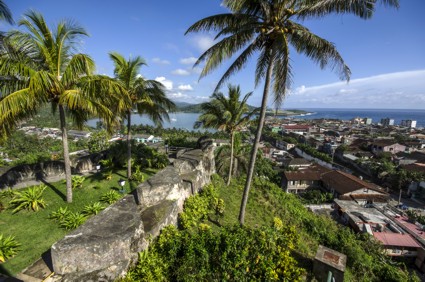 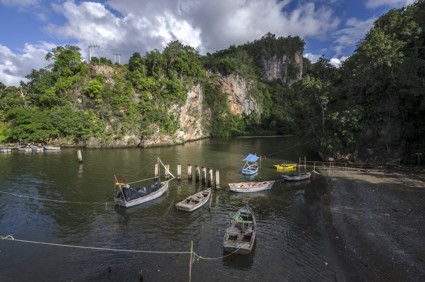 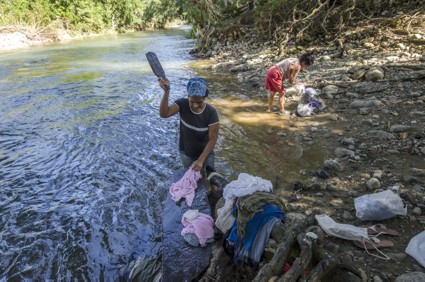 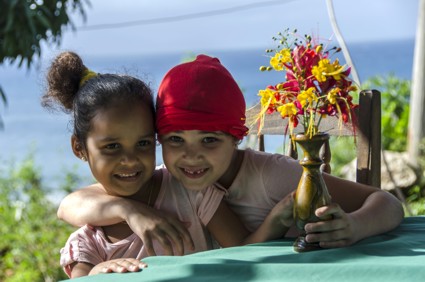 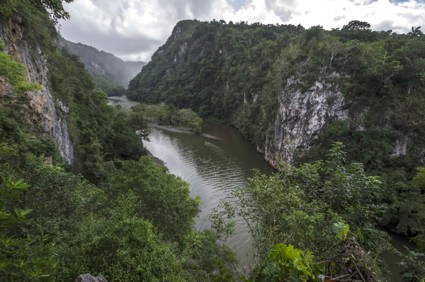 Baracoa gives name to the city located in the eastern most part of the Island; in Arawak it means: “water site” or “water existence”. Pre-Columbian aborigines as well as later on Europeans, appreciated the nature of the region irrigated by abundant rivers, still intact to present days.

With the arrival of Spanish conquerors, this was the chosen site for their first settlement in Cuba, to the west of the cove that provided excellent refuge to their ships; thus the Nuestra Señora de la Asunción de Baracoa Villa was founded August 15, 1522 by the Adelantado Diego Velázquez.

It is impossible to summarize in a few words all the history of Baracoa; nevertheless we will say that until 1523, it was residence of Spanish authorities in the Island until they moved to Santiago de Cuba. Since then and along many years, Baracoa was godforsaken, afterwards looted now and again by Caribbean pirates and secluded among impassable mountains, having the sea as only access to the place.

Baracoa would definitely change its history in the sixties of the past century when the Revolutionary Government built a fabulous mountain highway: “La Farola” as a rapid access to the city. At the same time its dwellers have been benefited from the cocoa, coconut and coffee production as well as other traditional cultures of the region, also boosting tourism.

Conservation of the fertile and beautiful environment of the city is still a permanent motivation for locals and is the true gift they offer to their guests; on the other hand its long stretches of beaches extending to the mouth of the Yumurí river, between terra firma and the open seas are a real treat for those looking for a sun and sea experience. The city proper clean and happy with all houses opening to splendid porches invites to peace and rest.

From its highest elevation, “El Castillo”, the villa offers the Yunque in the background, an anvil shaped mountain dignified as emblem of Baracoa.  Another of its most treasured symbols is the Cruz de la Parra, conserved in the parochial church, only cross of many left by Columbus in American soil as testimony of his discovery adventure.

Fort Matachin hosts the municipal museum where one can tour the whole history of the city and the region through its many objects and photographic testimonials.  As another rewarding experience, promenading the villa boulevard offers the visitor many restaurants of local cuisine, especially dishes prepared with coconut milk, with cocoa and other ingenious dishes based on a tiny fish named “tetí” that appears in great shoals in the bay at certain times of the year.

Baracoa is a magical city, the First in Time as its dwellers use to say, where the sun first rises in the Island, escaping to the mountains to illuminate the rest of the country. No tour is complete without visiting this privileged city with a distinct purity of the air, the enchantment of its noble people and nature that as a temple, receives all the love and tribute it deserves.