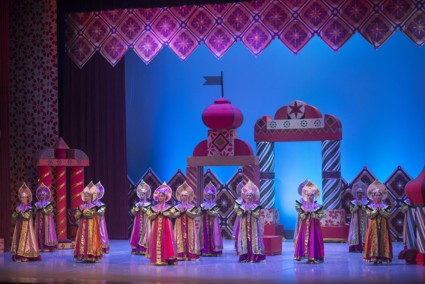 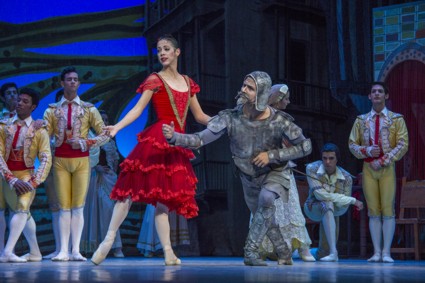 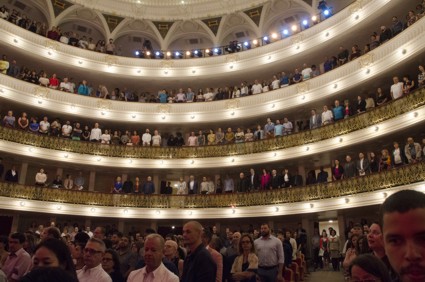 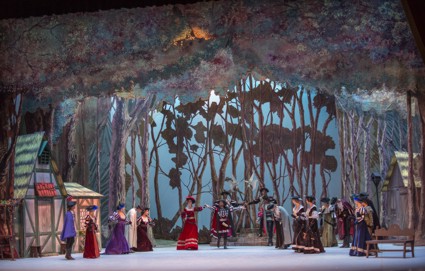 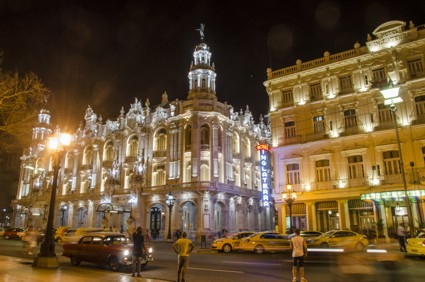 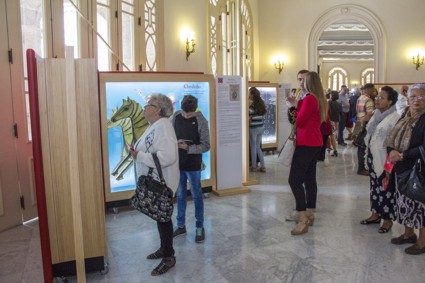 Located in Paseo del Prado, next to San Rafael Boulevard and facing Central Park, it is a cultural complex and permanent seat of the Ballet Nacional de Cuba, the Teatro Lírico Nacional and the Ballet Español de la Habana.  It is also main stage since 1960 of the Festival Internacional de Ballet de la Habana festival, a prestigious gathering of world famous ballet companies and dancers, among them the London Royal Ballet, the New York City Ballet, the Scala de Milán and the Argentinian Teatro Colón ballets.

Former Tacón, the work of architect Antonio Mayo had a predominant eclectic style and for some time was the largest and most luxurious theater of the American Continent; due to its technical features: the third worldwide after the Scala de Milán and the Vienna Opera.

Once the Sociedad de Beneficencia de Naturales de Galicia bought the Tacón and surrounding lots, the theater was demolished and substituted by the present edifice of neo baroque style, the work of Belgian architect Paul Beleu, who used European baroque constructions as models, thus the abundance of stone carvings and sculptures.

Its main facade exhibits four white marble sculptural groups representing Beneficence, Education, Music and Theater, as well as elegant balconies, windows, towers and cornices, all of them the work of Giuseppe Moretti. The theater was reconstructed inside the building, one of the richest Havana architectural exponents, only compared to the Centro Gallego; it was re-inaugurated in 1915 during the opera season with presentations of the best of world lyric art of the times