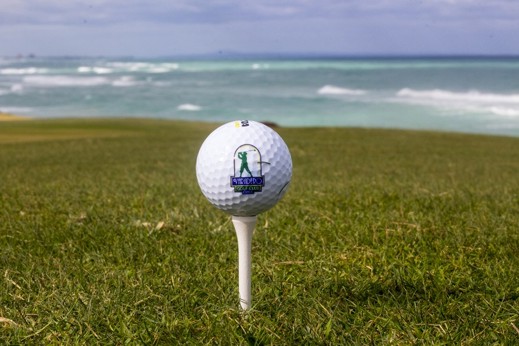 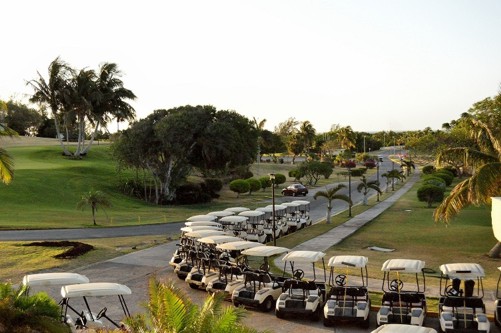 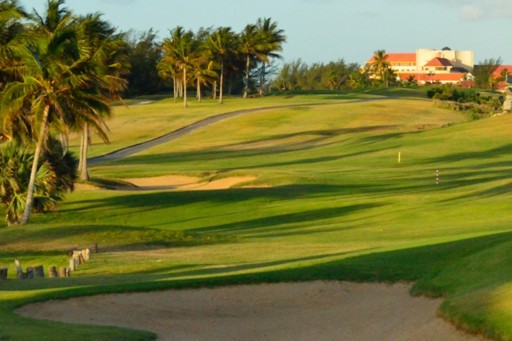 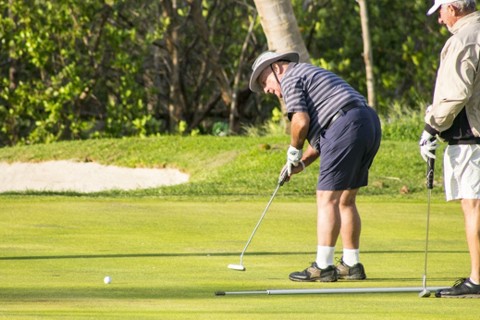 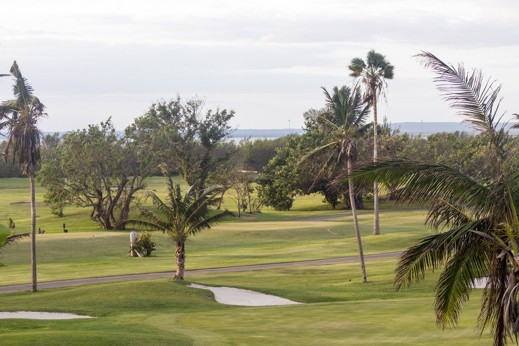 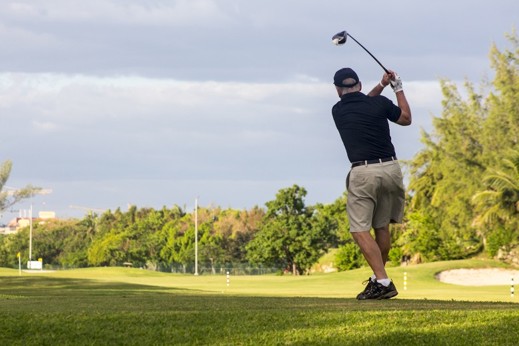 The tenth edition of the Great Cuba Golf Tournament will be held from coming October 25 to 27, celebrating as well the twentieth anniversary of its seat in the Varadero Golf Club.  Once more professional and amateur players older than 18 – with 24 or less certified handicap for men and 30 or less for women – will meet in one of the most beautiful  beach destinations worldwide. According to the announcement there will be three non-appealable prizes per category; this will also be occasion of exchange for players, sponsors, investors and all lovers of this elite sport.

Golf in Cuba dates back somewhere in the early nineties – years 1910 to 1920 – brought by amateur United States players who settled in the Island after the 1898 US intervention and the birth of the Republic in 1902.  To foster tourism development the country is actively creating at present real estate projects associated to this modality including more than a dozen golf courses without harm to the present Varadero and Havana clubs which maintain their glamour and adjoining high quality charming facilities to please most demanding tastes.

The Varadero Golf Club designed by architect Les Furber at the unparalleled Robert Trent Jones style is per se a special attraction due to its technical difficulties. The course´s international prestige derives from the celebration in its premises of the European Challenge Tour Great Finale where 15 of 45 finalists achieved the Order of Merit of the European PGA classifying tour.

The famous club house of the Varadero course known as Xanadú Mansion is a complement in the Great Cuba Golf Tournament; this club house treasures an exquisite cava inviting to celebration and a balcony bar wherein one can appreciate a spectacular view of the contrast between the light green of the golf course and the turquoise blue of the surrounding sea waters.

In the past ten years the tournaments have counted on such prestigious players as the famous Australian Greg Norman – known as the white shark and considered No. 1 golf player during 331 consecutive weeks- , South African Ernie Els, Spaniard Alvaro Quirós and British Tony Jacklin, among others. With expectation of big surprises for this edition, Varadero will become in a few days the world golf capital, gifting thrilling moments to visitors and players alike.