Day of Cuban Culture: meeting point of visitors and nationals as well 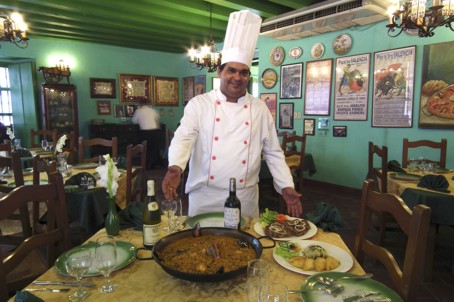 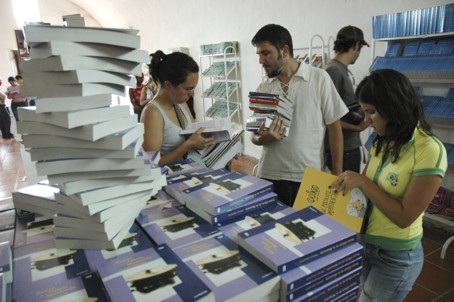 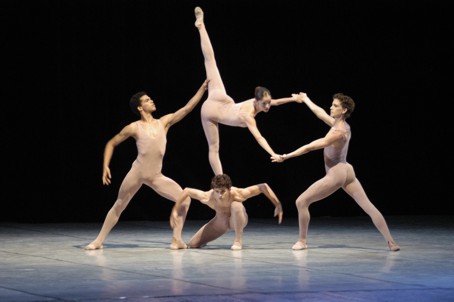 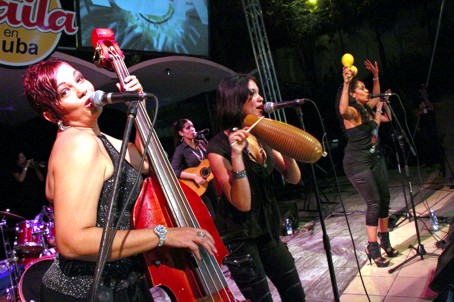 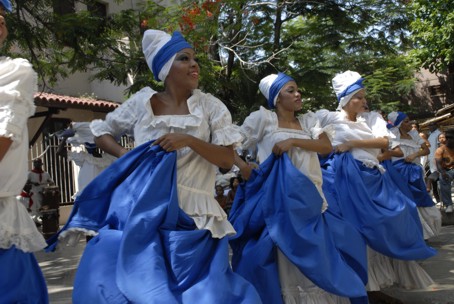 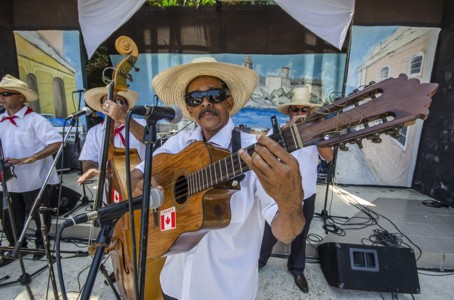 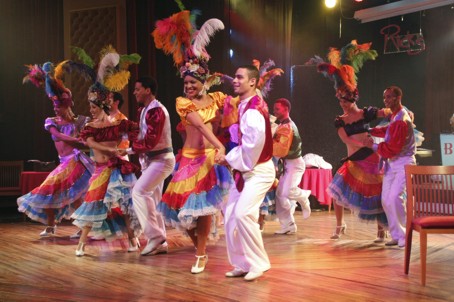 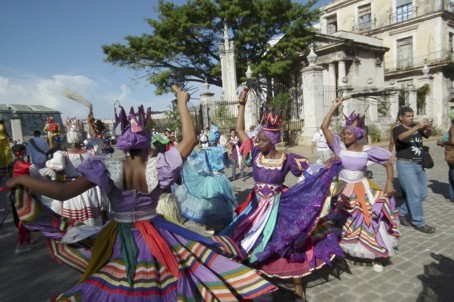 One way or the other the Day of Cuban Culture is celebrated along the Island every October 20, but Bayamo hosts a very special celebration: the Cuban-ness Feast or Fiesta de la Cubanía. An intense program of activities from October 17 to 20 brings together visitors and nationals to this city; so whoever wishes to experience an authentic Cuban festivity knows his/her destination.

The Day of Cuban Culture is a reminiscence of that same date but in 1868 when the Cuban National Anthem was first intoned in the present Plaza del Himno de Bayamo, – Bayamo´s Anthem Plaza – in the city´s Historical Center. First known as La Bayamesa, its author Pedro Perucho Figueredo, a patriot, musician, poet and lawyer conceived the melody in 1867 and the lyrics in 1868 which were later on orchestrated by Manuel Muñoz Cedeño.

Festivities in Bayamo start early in the morning when city authorities, guests, visitors and city dwellers fill up the streets with a popular pilgrimage to inaugurate the yearly rendezvous and listen to the traditional master conference from a well-known personality representative of Cuban culture.

On October 20 of this year two iconic sculptures will be unveiled: one in the Wax Museum in honor of the poet Jesús Orta Ruíz, the Indio Naborí and another in the Anthem Plaza: an equestrian real size bronze statue of Perucho Figueredo, representing the moment in which he writes the lyrics of the anthem seated in his horse´s saddle, this one sculpted by Alberto Lescay and funded by Fundación Caguayo.

The Day of Cuban Culture, established by decree in August 22, 1980 acknowledges the genesis of the Cuban nationality as well as its historical and cultural ingredients, thus the accent in Cuban-ness at its best that one can enjoy if visiting Bayamo these days.  The city is easily accessed by highway and lodging is provided in private home rentals or in E Royalton hotel, just across the Anthem Plaza, or Sierra Maestra and Villa Bayamo in the outskirts.

Havana and Camaguey also celebrate the Day of Cuban Culture

As part of the national celebration program the Boyeros´ Fair in Havana will host from October 12 to 14, with free access, the Grand Finale of the Classic National 2018 Punto Cubano – Cuban traditional genre music- , dedicated to the designation of the Punto Cubano as Master Work of Oral and Immaterial Heritage of Humanity, wherein the jury will proclaim the winning team of each region of the country.

On the other hand, Camaguey will celebrate the occasion inaugurating the Archives of the Railroad Theme Park Museum, opening to researchers, students and the public the existing documentary heritage.