Matanzas, a cultural pause between Havana and Varadero 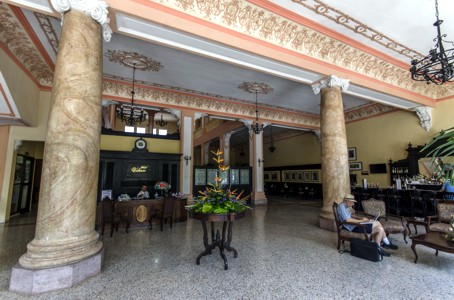 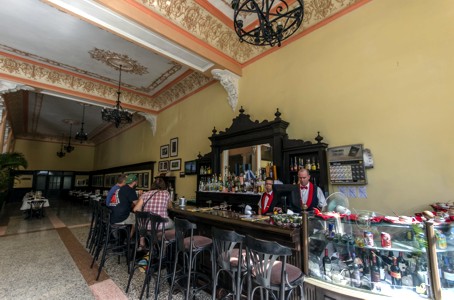 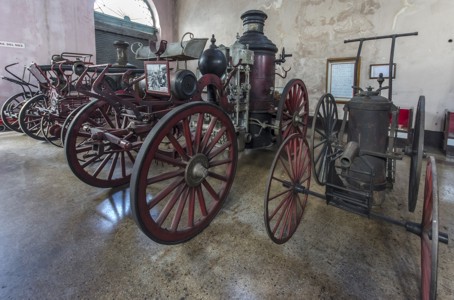 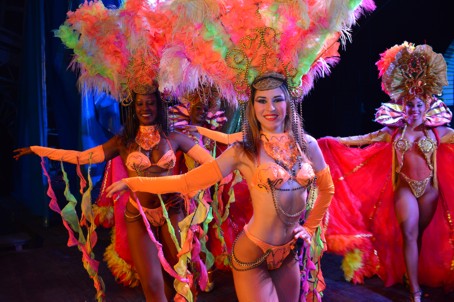 Havana and Varadero are by far the most popular destinations for visitors to Cuba, but what most of them don´t know is that traveling in between they will have to come across Matanzas, a most fascinating stop. An important cultural tourism destination –well known as Cuba´s Athens – it celebrates its 325th anniversary immersed in a general rejuvenation, obvious at first glance.

Founded October 12, 1693 and named by some 30 families from the Canary Islands as San Carlos y San Severino de Matanzas, the territory by Royal Decree from Spain became a province in June 9, 1878.

This provincial capital sits by the side of the Matanzas bay, bordered by undulating hills and the rivers Yumurí, San Juan and Canimar. You will be enthralled in equal measure by its beautiful landscape of contrasting greens and blues and its historical heritage.

Visitors will have to promenade the city in order to enjoyan in depth experience, one cannotskip the renewed Historical Center of high heritage value with its stores, restaurants and cafeterias also recently renovated; the Plaza de la Catedral, the Río, Medio and Milanés Streets; the Plaza de la Vigía – founding site -, circumscribed by emblematic buildings as TeatroSauto (1863) to be reopened after a careful restoration maintaining its  original architecture blended with state of the art technologies; the Museo Provincial Palacio del Junco (1835); the seat of Vigía Publishing House (1802) and the Fire Station, a unique live museum still hosting the Island´s oldest command.

The Parque de la Libertad is another must see site hosting the sculptural José Martí ensemble (1909), surrounded by some 19th century testimonials: the Palacio de Gobierno (1853); the José White Concert Hall (former Lyceum, 1863) seat of the Matanzas Symphonic Orchestra with a rich cultural program; the Ernesto TrioletPharmaceutical Museum (1882), only totally preserved French Drugstore out of France.

As other interesting sites: the San Severino Castle, including the Ruta del Esclavo Museum, main link of the route – The Palmar del Junco Baseball Stadium – site of the first baseball game played in the Island -; the Montserrat Hermitage (1875), today turned into a concert hall and best lookout of the city; the Cuevas de Bellamar discovered in 1861, oldest still active tourism attraction in the Island hosting the city´s most popular restaurant; and the Tropicana Varadero Cabaret.

Nature lovers can visit the Yumurí Valley or Canímar Park taking a boat ride and having lunch in a rural restaurant or head south to the Cienaga de Zapata National Park, a Biosphere Reserve and Ramsar Site with its famous crocodile hatchery.

Tourists staying in Varaderomay reserve tours in their hotel travel agencies for the Matanzas or Ciénaga de Zapata offers; those choosing to stay overnight in the city can do so at Islazul´s Hotel Canimaoclose to the Canímar River or reserve a room in the urban center at Hotel E Velasco (1902) or El Louvre (1860) to be reopened soon.

Matanzas is easily accesed by car or not; located in the Vía Blanca some 100 Km from Havana and 32 Km from Varadero, the city can be reached by bus including Via Azul or other bus lines and state owned or private taxis. It is mostly a circuit and excursions´ destination, but if coming by air the Juan Gualberto Gómez International Airport is just 5 Km away from the city.  Try something different!