Alice in The Wonderland Ballet 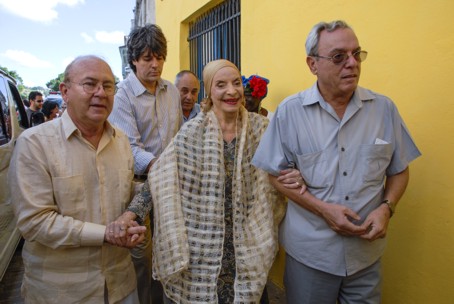 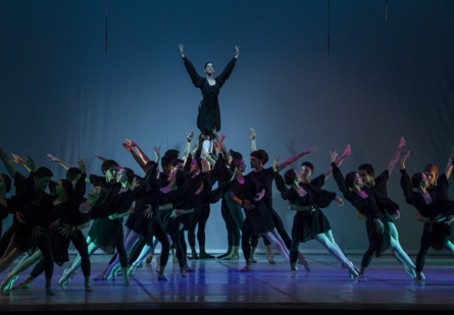 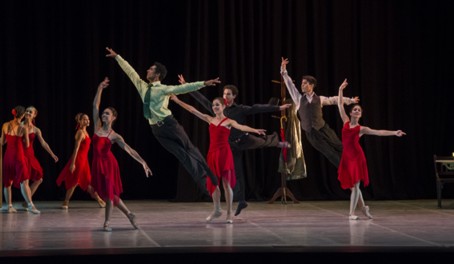 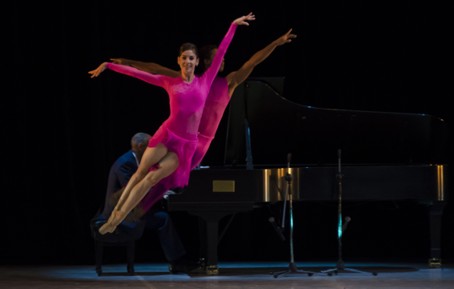 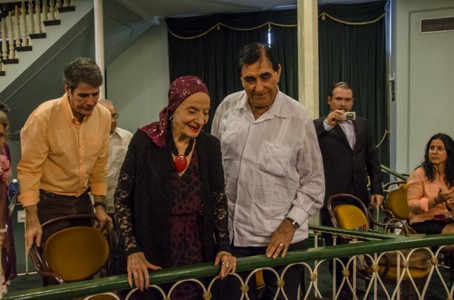 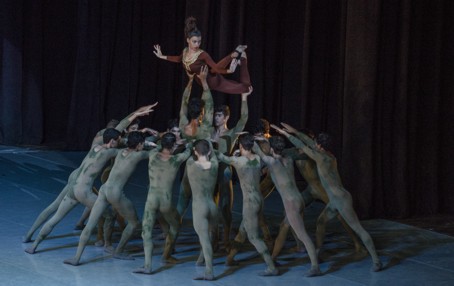 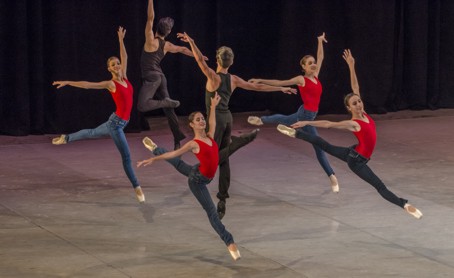 There is history in the Ballet Nacional de Cuba. Our Alice had to face as many challenges as Alice in Wonderland in order to find her way and make her dreams come true. 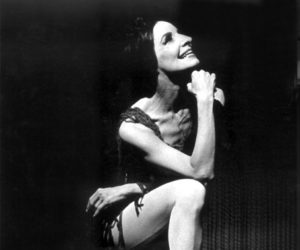 Alicia Alonso went even further seven decades ago creating her own wonderland. The innovative momentum of the young ballerina and her devotion to dance led her to the highest peak of ballet; deeply enmeshing the history of Ballet Nacional de Cuba in the life and works of our Prima Ballerina Assoluta.

Alicia started her career in the Pro Arte Musical Society in 1931 when she was 11 years’ old.  She remembers her first ballet class as one of the happiest moments of her life, especially when she got her first ballet slippers – too big for another girl, but just as in Cinderella’s story, perfect for her.   She made her debut with those slippers December 29, 1931 in the Great Sleeping Beauty Waltz; from then on, she would consecrate all her life to the magic of ballet. 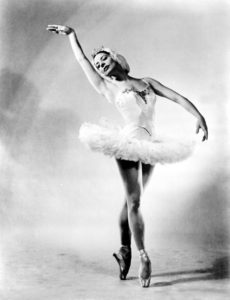 Still a student at Pro Arte Musical she assumed in 1937 the role of Odette-Odile in the Swans’ Lake Ballet. To the young ballerina the challenging interpretation of the White/Black Swan became a fascination that accompanied her all her life.

With her exceptional talent and strong willpower, Alicia excelled herself until a turn in her career presented her with her greatest challenge, Giselle.

Giselle, the role that launched her career

In 1943, Alice was already part of the American Ballet Theater when Alicia Markova, who interpreted the role of Giselle, fell suddenly ill.  The head of the company asked the leading young dancers if anyone of them would try to assume the role, but they all refused due to its complexity.  Alicia was recovering from a recent operation and was last to be asked, of course she said YES. 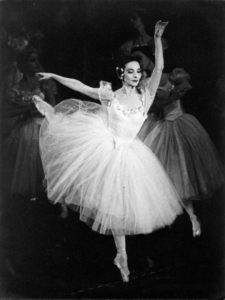 Her debut in New York’s Metropolitan Opera House was so successful, that famous ballet artworks collector George Chaffe almost snatched her ballet slippers and escaped crying: “For history, for history…” Since then the bond between Giselle and Alicia made her one of the best interpreters of all times.

The way back home as the prodigal daughter

On October 28, 1984, Alicia launches the Ballet Alicia Alonso, inaugurating in 1959 the National Ballet Academy, first of its type in the Island. Since then Alicia would release her own choreographies, among them: Ensayo Sinfonico, Lydia, and then La fille mal gardee. The debut in Latin America on January 24 with the full version of the Swans’ Lake was followed a year after with Prokofiev’ Romeo and Juliet 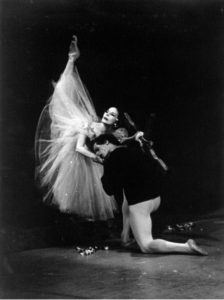 In 1957, Alice received an invitation to dance in the former Soviet Union allowing her to learn and later on incorporate traditional Russian dancing techniques.

Since 1959, the Ballet Nacional de Cuba is at the top of Cuban cultural institutions, organizing in that year the first Havana Ballet Festival, an event still present where new dancers make their debut.

Alicia then assumes roles as the one in Carmen with a very personal interpretation; a ballet where spirit, force and sensuality bestowed on the character has been a referral for young dancers. 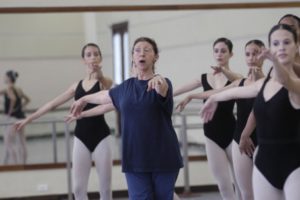 These efforts reaped rewards in 1964 when they took part for the first time in the Varna Ballet Competition with a few dancers; among them Mirta Pla and Josefina Mendez, who together with Loipa Araujo and Aurora Bosch would team up to create the “Four Jewels” group.  This group marked a glorious epoch of Cuban ballet under Alicia Alonso’s guidance.   Then in 1967, the Ballet de Camaguey became the second ballet company of its type in the Island, with great success nationally and abroad.

The Ballet Nacional de Cuba in its 30th anniversary in 1978 toured the United States for the first time and UNESCO in this same year hosted a gala in Paris in honor of Alicia Alonso. Cuba also bestowed on her the Order Felix Varela de Primer Grado in acknowledgement of her consecration to national culture through ballet. 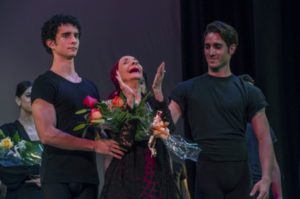 Declared as Cultural Heritage of the Nation on June 19, 2018, the Ballet Nacional de Cuba in this same year received the acknowledgement of UNESCO through the creation of the Alicia Alonso Iberoamerican Dance Chair, ascribed to the Spanish Rey Juan Carlos University.

There is specific significance in this year’s 26th Havana Ballet Festival because it is also the 70th Anniversary of the Ballet Nacional de Cuba and 75th of Alicia Alonso’s Giselle premiere.   For that reason, the Cuban ballet company will offer a deluxe program where the Prima Ballerina Assoluta will again shine in the scene of that wonderland imagined and created by her through her willpower and love.