Old Havana, traveling in time for almost half a century 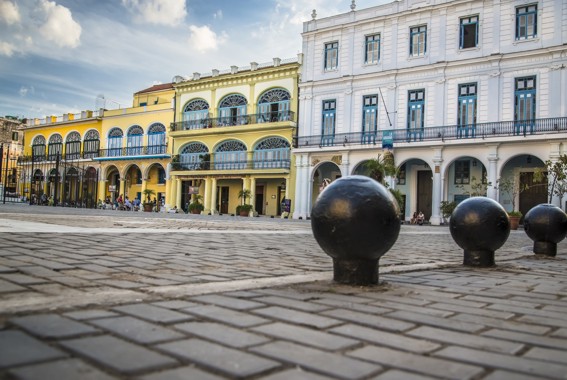 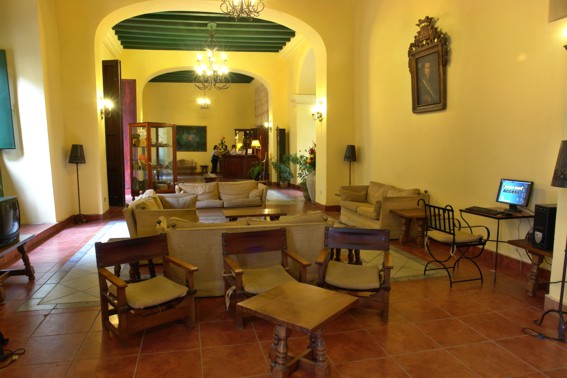 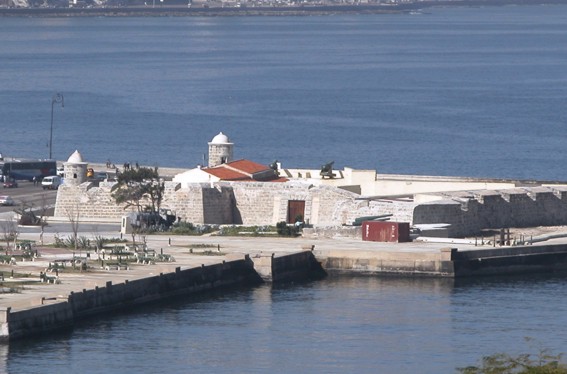 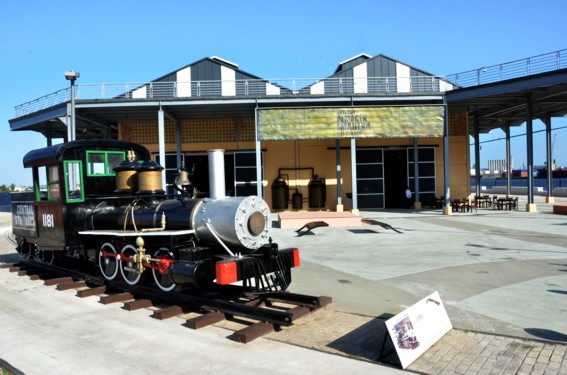 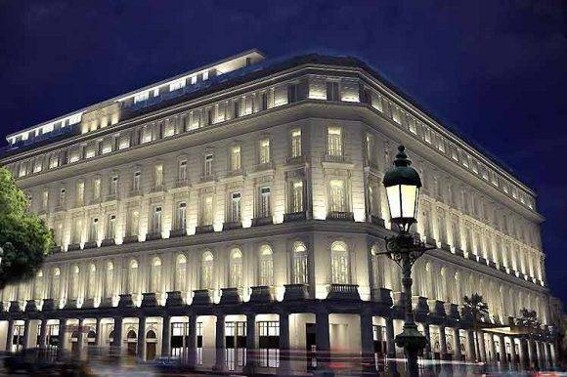 Havana arrives at its 499th anniversary preparing for the Half Millennium festivities to take place in 2019 with La Habana Vieja – Old Havana – as main character, being the foundational site of the villa.

The visitor, transported through a true time travel experience walks its cobble stone streets surrounded by plazas and monuments, old and emblematic buildings, castles, fortresses, theme hotels and so many remembrances of the past 500 years; Old Havana is one the Island´s main tourism attractions and destination for more than 50% of visitors to Cuba. 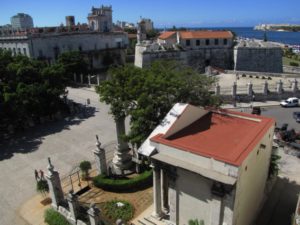 Officially installed November 16, 1519 under the shade of a Ceiba tree, in a site marked by El Templete, a neoclassical monument (1828) located in the Plaza de Armas – Arms Square -, the former San Cristóbal de la Habana was last of the seven villas founded by Don Diego Velázquez; the site also hosted the first mass and municipal counsel. On the eve of the anniversary Cubans and visitors alike, join in the traditional ritual circling the Ceiba tree three times counterclockwise, touching it and depositing a few coins, asking at the same time for three wishes.

Most recommended tour along the Historical Center – declared by UNESCO in 1982 as World Heritage Site, together with the fortresses ‘system – follows the itinerary of its famous plazas. Starting at the Plaza de Armas and then to the plazas surrounding the Palaces of Segundo Cabo and Capitanes Generales – the latter seat of the City Museum -, the Natural History Museum and Santa Isabel Hotel. 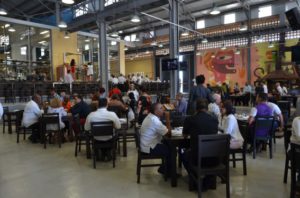 Close by stands the Cathedral Plaza with its stately mansions and the beautiful cathedral; then a few block away the Plaza de San Francisco, seat of the Saint Francis of Assisi Convent which Minor Basilica is today a concert hall; the Lonja del Comercio and Aduana (Customs Building). The Plaza Vieja or Old Plaza, surrounded by former aristocrats´ residences, the Astronomical Planetarium, the Dark Chamber, the Factory (ale/beers and malts), the Café Escorial and Benny Moré Tavern.

As a sideline, we shall enter the colonial era of pirates and corsairs behind the walls of former fortresses and tourism attractions of today. The Castillo de la Real Fuerza, present seat of the Navigation Museum crowned by La Giraldilla – a symbol statuette of Havana; Castillo de La Punta, spectacular museum exhibiting military architecture of the times and, Castillo del Morro with its lighthouse, which image is representative of the destination as a whole, offering the best views of the city. 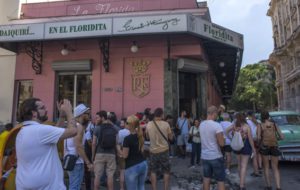 When hesitant for a place to eat and drink, among outstanding options: world famous La Bodeguita del Medio, with an offer to enjoy luscious traditional Cuban food and classical mojito; and if you prefer seafood and a refreshing daiquiri El Floridita, Café del Oriente or Bar Restaurante Cabaña.

You may also choose one of the popular “paladares”, private restaurants with repertoires recommended in Internet, offering customized menus, among them: La Guarida, setting of the famous Fresa y Chocolate film, visited by the King and Queen of Spain and Madonna; or San Cristóbal chosen by Barack Obama to dine with his family during his visit to Havana. 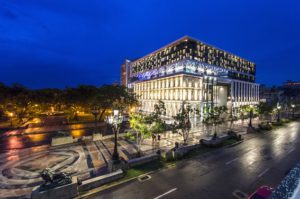 For those wishing to stayover, Havana offers a wide array of prices and styles in deluxe hotels as the recently inaugurated Grand Iberostar Packard, Gran Hotel Manzana Kempinski and Iberostar Parque Central. At the same time in the Historical Center proper, some twenty smaller, comfortable, affordable and personalized service hotels located in patrimonial buildings grouped under the brand Habaguanex (Gaviota), offer their services to tourists

On the other hand, La Habana Vieja also counts on a wide extra-hotel network including bars, cafeterias, specialized shops, museums, concert halls and art galleries, complementing the tourism experience around the clock.

The urban image regeneration towards the 500th anniversary of Havana focuses on the preservation of patrimonial values through an ambitious program of new hotels, restorations, reanimation of the Paseo del Prado promenade and Chinatown, the extension of port facilities for cruising operations and reopening of the Museo Nacional de la Música, these among many other actions.