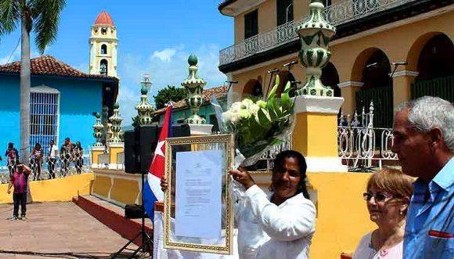 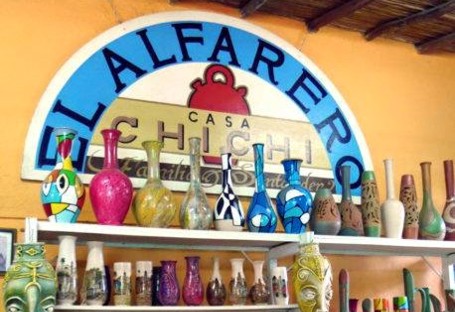 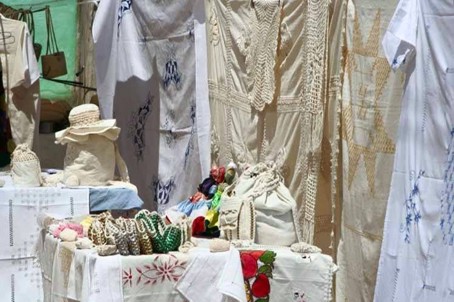 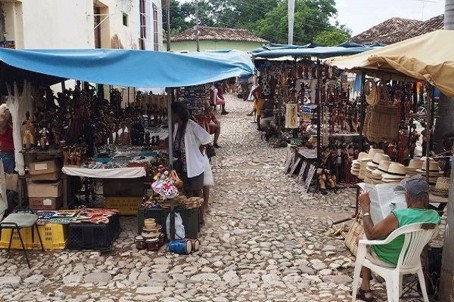 It was no surprise for us as frequent visitors with knowledge of some of its secrets, of Trinidad´s proclamation as World Artisan City in July 2018. 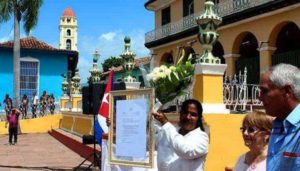 According to the vested accreditation, it is the first city worthy of this award in Cuba and in the Caribbean.  Moreover, it is so because this credit is nothing more than an acknowledgement to centuries of development and legitimization of its people creative practice of crafts.

Embroideries, needlework, knitting, pottery and so many crafts produced by its inhabitants are not only exhibits of the region, but beautiful items held as treasured memories spread all over the world by the many foreign visitors to the villa. 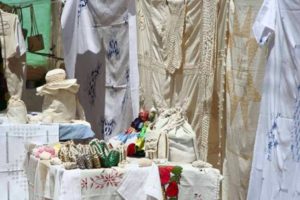 This merit is the result of endless work and an unstoppable learning capability of its artisans. Trinidad is now more attractive to nationals and foreign visitors showing the intense rescue and revitalization determination of the best traditions of a legendary city, National Monument of the Republic of Cuba and Unesco´s Cultural Heritage Site.

Different professionals from the World Crafts Council (WCC) thoroughly examined Trinidad´s artisan creation certifying its strong roots as part of an ancestral tradition as well as its ongoing evolution. The handicrafts of the region at present are not only a reflection of its good taste and exquisite care fostered by dwellers of the colonial villa, but also means of economic support of many generations for centuries. 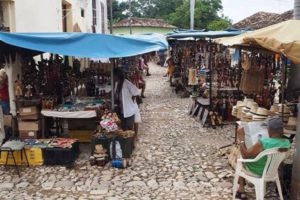 Evermore Trinidad creations go beyond its frontiers presented and marketed in the International Crafts Fair (FIART) held every December in Havana or in editions of the fairs Arte para Mamá and Arte en la Rampa, as well as in international settings highlighting the name Trinidad and thus Cuba.

To walk along its cobble stone streets, resting in one of its many parks and plazas, visiting artisans´ workshops or even their own homes – of high strutted ceilings, handsome ironworks and stained glass windows -, allows an understanding of how their daily life and the aura of ghosts of forgotten times still revive the imagination inscribed in their needlework and pottery techniques as well as their paintings among many other works, beautifying and recreating its urban idiosyncrasy from the public to the most intimate space.