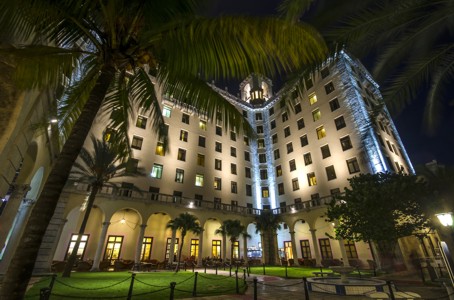 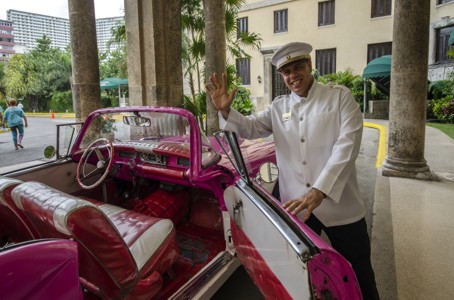 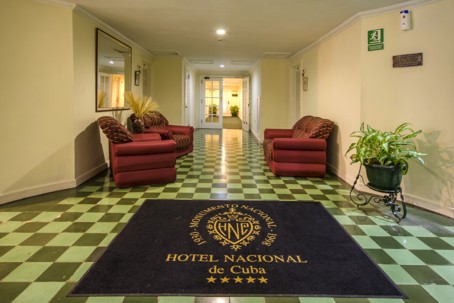 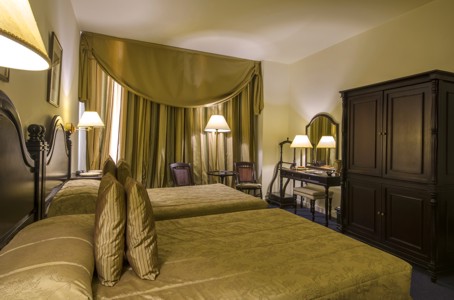 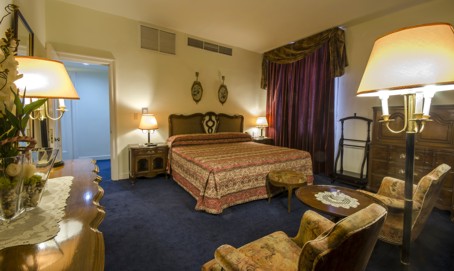 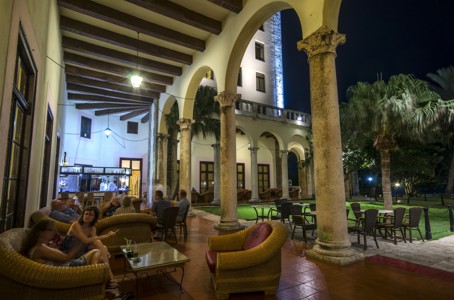 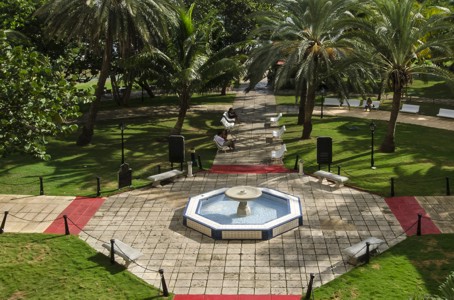 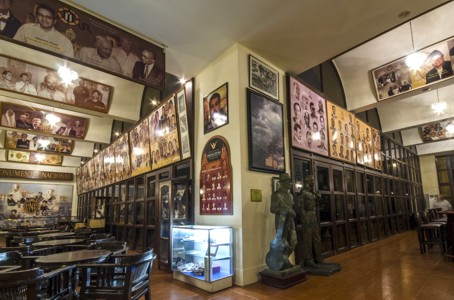 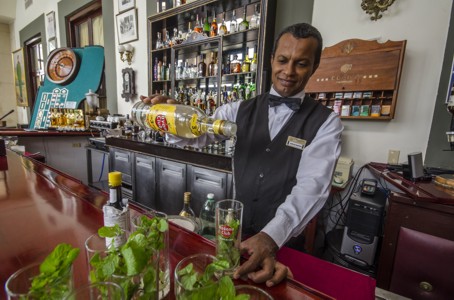 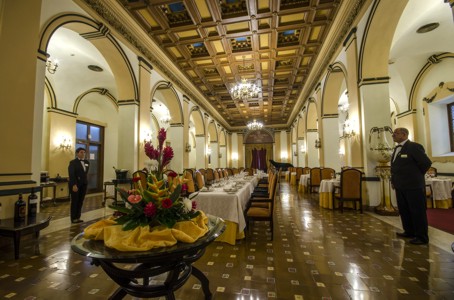 Hotel Nacional de Cuba is undoubtedly key scenario of the 500th anniversary of the Cuban capital – an upcoming celebration for November 16, 2019 – , considering it has been host to most of the main events held in Havana in the past century. 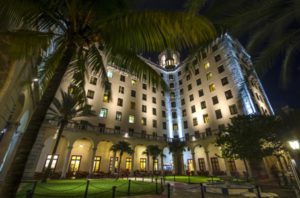 Its 88 years – inaugurated December 30, 1930 and totally renovated in 1992 – truly uphold its status as flagship of the Cuban hotel industry and a symbol of history, culture and Cubaness. Luxury, elegance, distinction and first class services are qualities remaining intact after almost nine decades of leadership in the hotel industry.

It outstands for its eclectic architecture, a mix of art deco and other modern influences of its time, with two handsome “retro style” towers as singular and outstanding feature, accomplishing the same impact the hotel had then as one of the most elegant buildings in the Caribbean, a classic of all times. 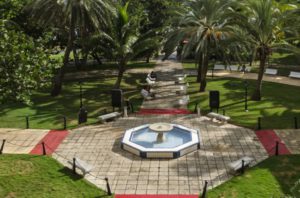 From its privileged location in El Vedado, the heart of the city, its eternal look upon the Atlantic is unique, providing at the same time the famous and iconic tourism attractions’ views of Havana as the Malecón and the Morro Fortress taken from its gardens, bars, restaurants and rooms.

Due to the hotel foreland location, it is also a sign of the city, being headquarters of the Santa Clara Cannons Battery located therein, a component of the capital’s defensive system in colonial times and part of the fortresses´ ensemble proclaimed, together with Old Havana, as World Heritage Site by UNESCO. 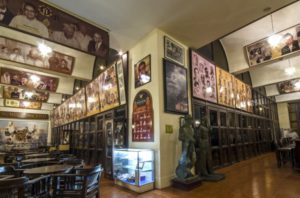 Illustrious personalities, heads of state, movie stars, filmmakers, scientists, artists…. fell captive to its magnificence as hosts of Hotel Nacional while visiting Havana; it is seat of about 40% of international hotel events, among them the Wine and New Latin American Film Festivals, key events in the cultural life of the capital. 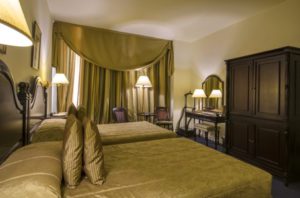 One can admire the city and the infinity of the sea from its conveniently equipped 426 rooms, 34 suites and the presidential suite. Thirty Historical Rooms carefully preserved and named after prominent personalities formerly accommodated therein, provide a further touch of lodging excellence.

The hotel – owned by Gran Caribe Hotel Group – accounts among its many facilities a dozen bars and restaurants, ten meeting rooms, shopping galleries, a business center and the spectacular Cabaret Parisién with its very Cuban show.

National Monument and only hotel proclaimed by UNESCO in Cuba as Memory of the World, its treasured history is such that, it offers the Hotel Tour including specialized walks showing and documenting architectural elements and prominent personalities that left their imprint therein, as well as anecdotes and relevant events.

Intimately linked to the history, culture and life of the city, Hotel National captivates every visitor due to its sober elegance and lavishness, shrouded in its professionalism.