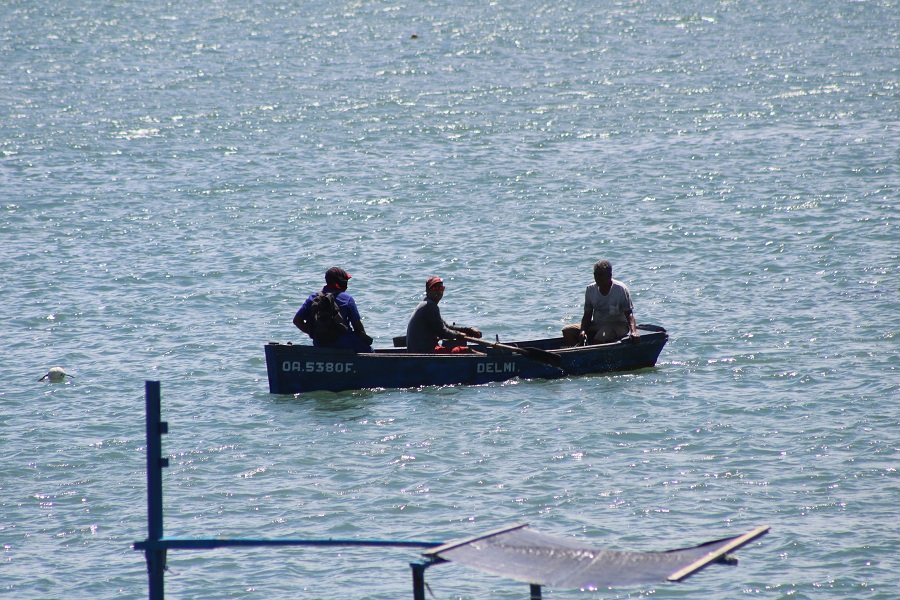 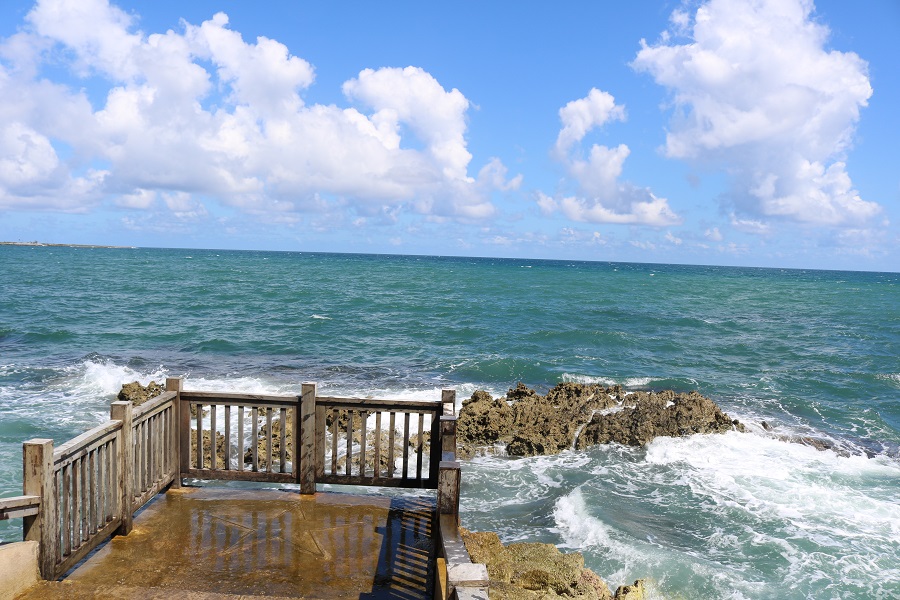 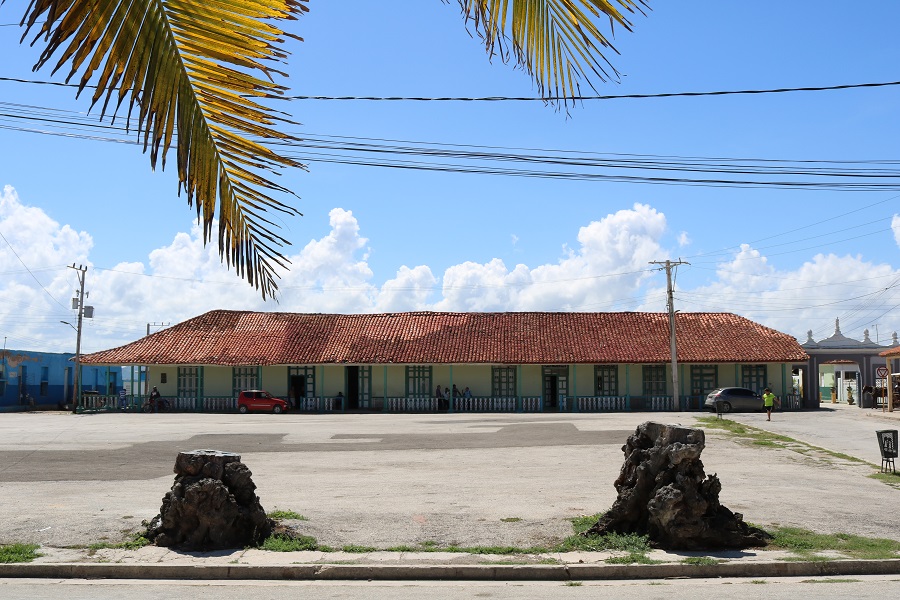 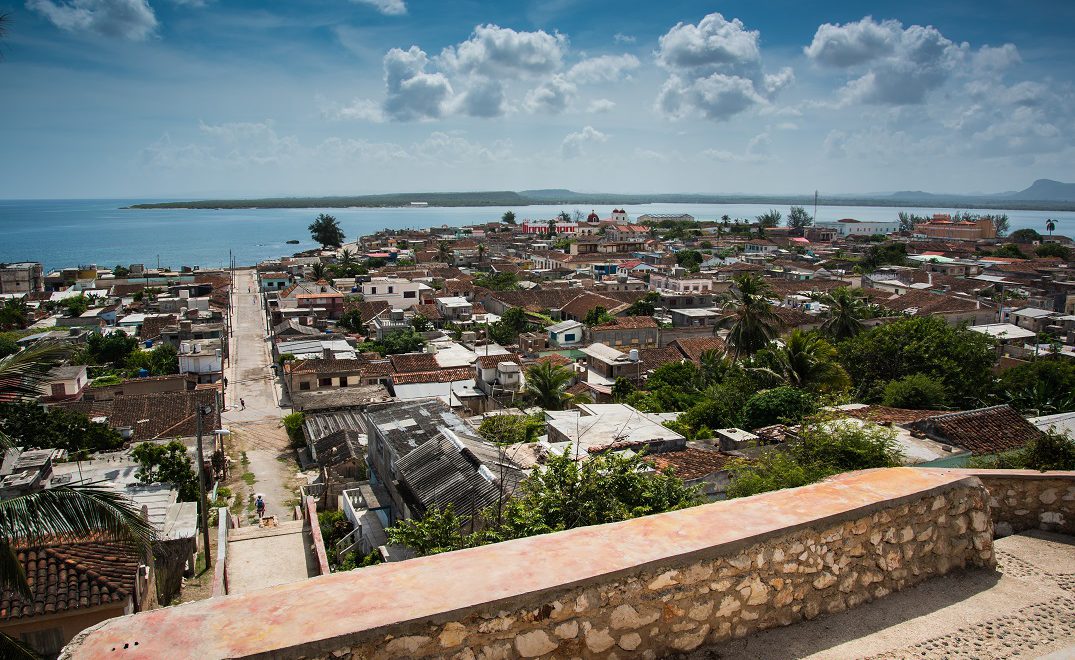 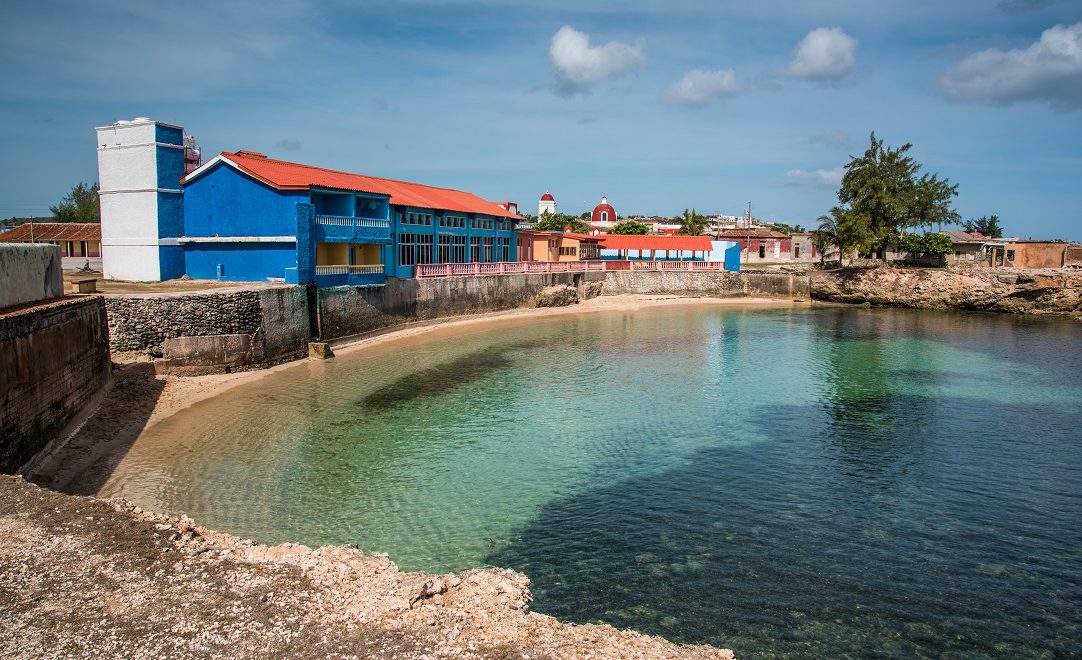 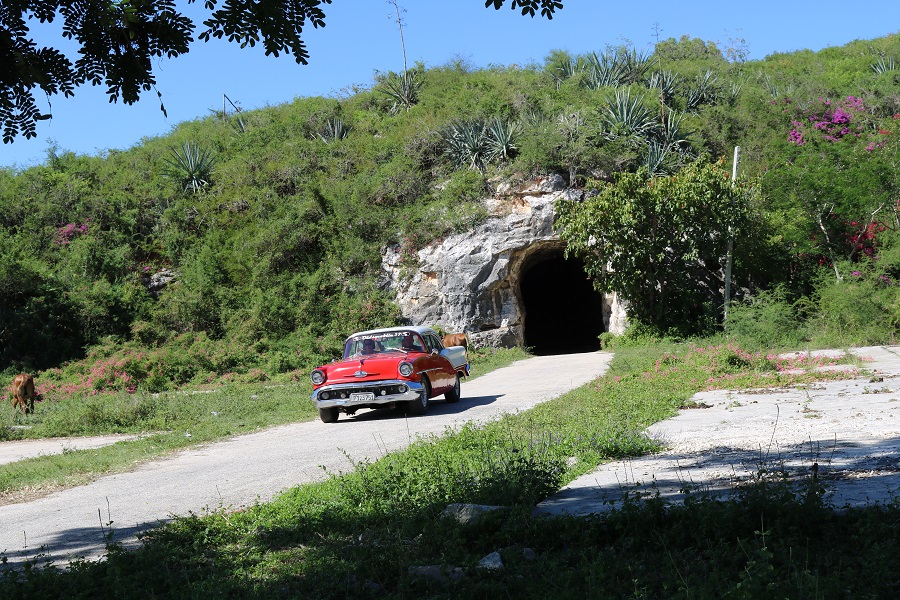 Gibara is only 45 minutes away from the city of Holguín.  A winding 36 Km road leads to this White Crabs ‘Villa in the northeastern coast of the island that recently celebrated its 200th anniversary – was founded January 16, 1817. 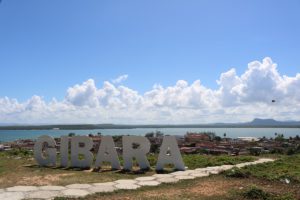 Its handsome bay is the first thing catching the eyes of visitors; it is said according to historians that on anchoring his vessels in his first trip to Cuba on October 27, 1492 Columbus gazed at the Silla de Gibara Hill, presently the site of a Popular Camping Base.

Gibara is a magical town forever captivating poets, musicians, painters and filmmakers. Since 2003, this villa celebrates the International Film Festival founded by Humberto Solás and additionally, the electroacoustic music Estereo G festival livens up summer evenings and nights at Caletones resort, close to one of the country´s most significant Aeolic parks.  Whatever the preferences, Gibara is the ideal place to make them happen.

The black sand beaches close to the pier, together with snorkel diving, rod and bait fishing, boat bay promenades – including the crossing of the bay to the Santa Antonio o Playa Blanca Villas as well as nautical equipment rentals are part of Gibara´s attractions. Trekking to nearby caves or simply promenading its straight streets might be part of the fascinating experience to the visitor.

As to F&B, it is the best you can find in any Cuban food recipe book. Among recommended restaurants: La Perla del Norte, La Cueva Taína, El Curujey, Las Terrazas, La Tinaja, Villa El Caney, Vista Azul and 1492 Río de Mares. Fish and seafood dishes include specialties like Gibara’s Paella, cocks soup or stuffed crab. If staying over the lodging capacity offers the traditional Hotel Ordoño or Buena Vista and recently Plaza Colón and Arsenita (inaugurated in 2015), besides hostels and private rentals with affordable prices, guaranteeing not only comfort but the possibility of sharing with charismatic locals.

To many tourists it is unforgivable to travel to Holguín without a visit to Gibara; maybe after a welcoming cocktail you will choose to pack your bags and visit this tropical paradise that keeps captivating Spaniards since 1492.