More beautiful than ever, Cienfuegos awaits you in her bicentennial 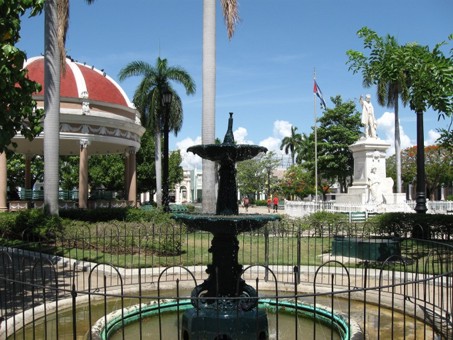 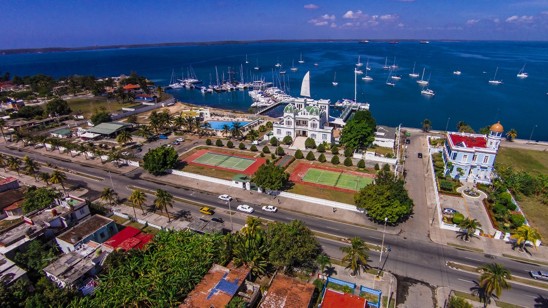 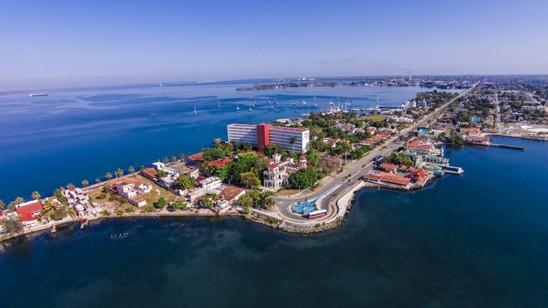 Located at the southern center of Cuba, the city of Cienfuegos is one of the most picturesque destinations of the Island, ideal for those wishing to enjoy different tourism modalities in one stay: an urban setting of extraordinary patrimonial values, a handsome bay with nautical facilities and traditions, an excellent beach and a surrounding exuberant nature. All this to be found in the so-called Perla del Sur…. 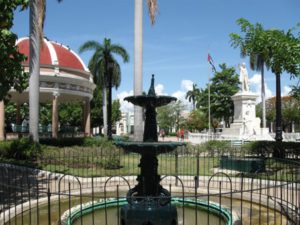 Elegant and stately, Cienfuegos is the only city of Hispanic America founded by the French under Spanish rule: French settlers led by Don Luis De Clouet christened the city as Fernandina de Jagua on April 22, 1819, thus the city readies itself for its 200th anniversary in this 2019.

The Historical Center World Heritage Site proclamation, the first one bestowed upon a XIX century city in an Iberoamerican context, is today main tourism attraction for this destination, exhibiting a fusion of end of the XIX century and beginning of the XX styles, a testimony of the creative architectural processes and construction techniques of the times.

As additional options, the Marlin Tourism Marina with 24h berthing services as well as recreational areas offers sea tours in yachts and catamarans starting at 16 CUC. In day and night excursions, visitors can appreciate the seacoast, its buildings, the promenade, keys, fishermen villas, nearby mountains and the Castillo de Jagua castle.

Bathed by Caribbean waters, Rancho Luna Beach is just 18 Km away from Cienfuegos; here the Faro Luna International Diving Center offers day and night diving with immersions into an awesome marine seabed among coral barriers inhabited by infinite species, where sunken vessels were once laid to rest.

This destination also holds splendid spaces for ecotourism lovers as El Nicho waterfall and the Martín Infierno cave located in the Escambray mountain chain; of further interest, the Laguna de Guanaroca, endemic birdwatching site and the Botanical Garden, catalogued as one of the best worldwide due to its collections.

Visitors may choose the City Tour as well as excursions and travel to visit these sites through the hotels´ tourism bureaus of Viajes Cubanacán, Cubatur, Havanatur, Paradiso and Ecotur Travel Agencies.

An extensive and diverse network of restaurants and “paladares” (private ones), cafeterias, bars, nightclubs, disco clubs and cabarets support the city dynamics.

For stayovers in the city, visitors can choose available rooms in private homes as well as in three four-star hotels managed by Meliá Hotels International: La Unión and Meliá San Carlos in the Historical Center and Jagua facing the sea, while the outskirts of the city offers more affordable facilities as Rancho Luna, Pasacaballo,  Punta La Cueva and Villa Yaguanabo.

Cienfuegos is one of the most visited circuit destinations due to its strategic location and multimodalities´ offer. Easily accessed by highway it is a customary route for buses, having additionally an airport and a Cruise Terminal.

Experiencing the bicentennial revelries presents an excellent opportunity to learn about this beautiful city, with a new image, renovated and embellished for such an special occasion: more beautiful than ever.