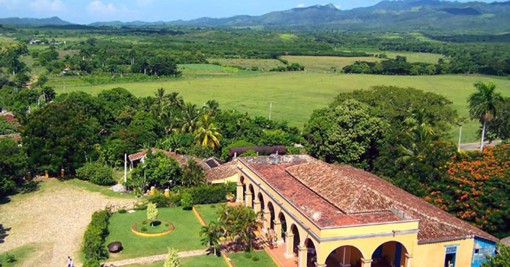 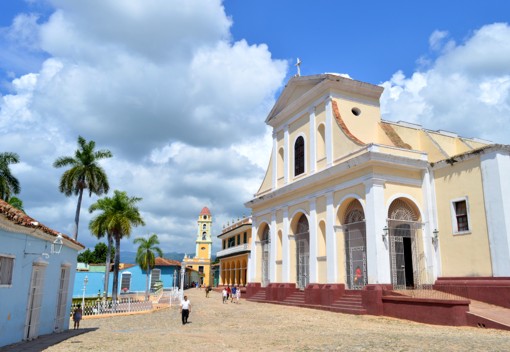 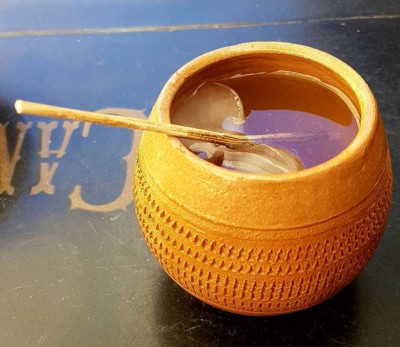 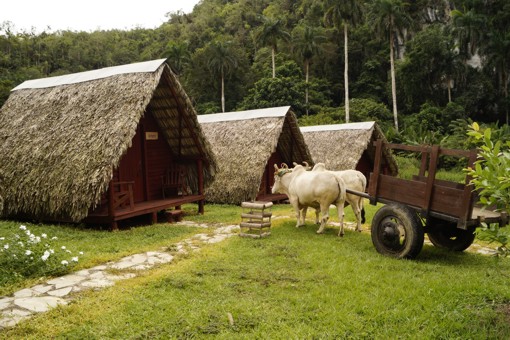 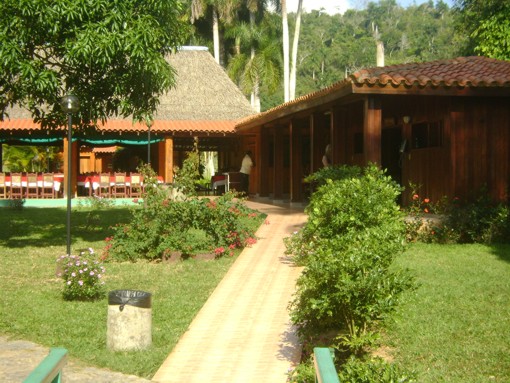 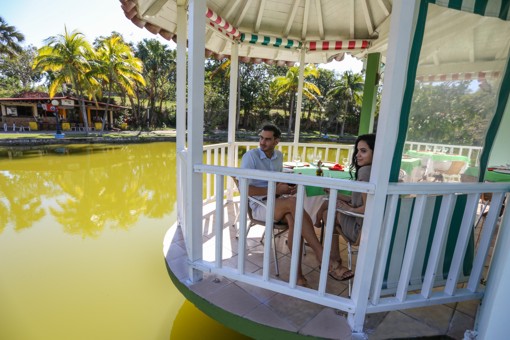 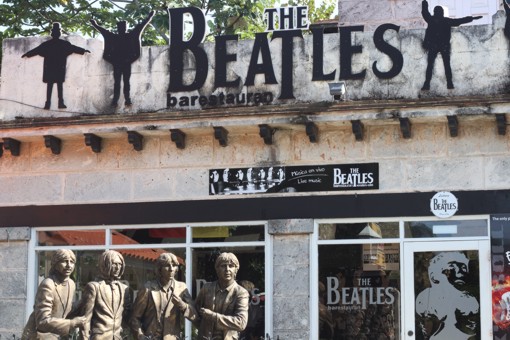 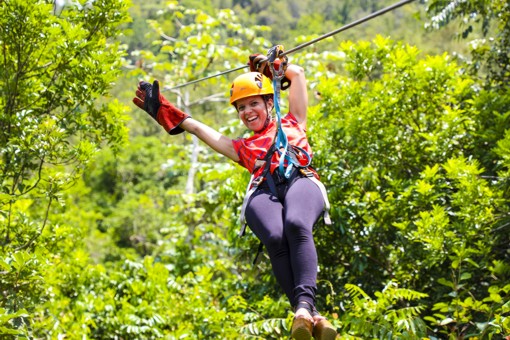 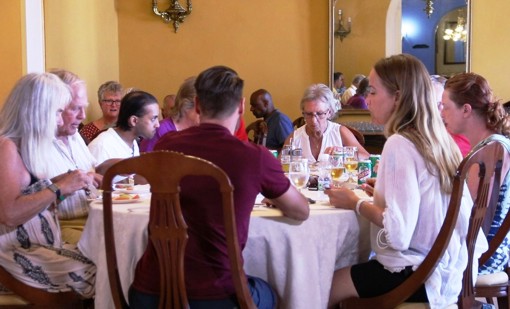 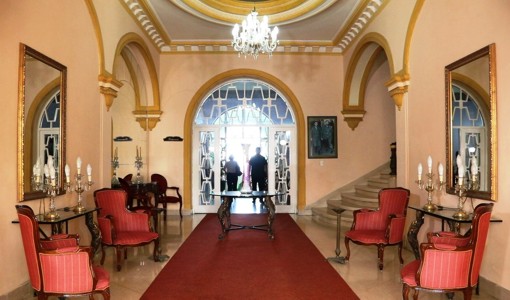 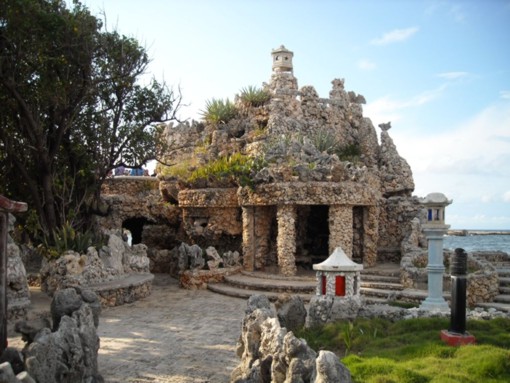 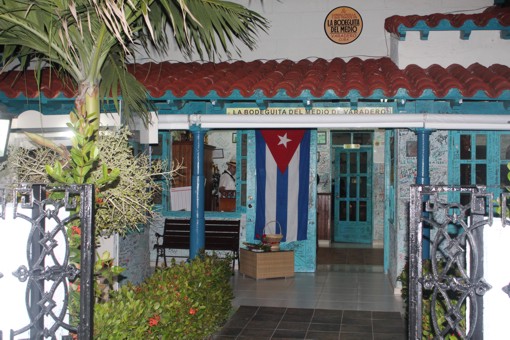 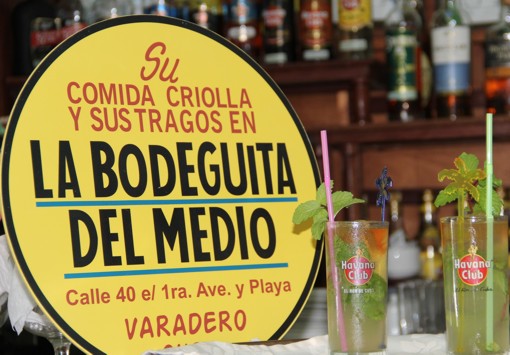 Non-hotel company Palmares S.A. – Empresa Extrahotelera Palmares S.A. – celebrates its 15th anniversary with a on growing offer of recreational and F &B services for national and international tourism, including history, culture and nature in Cuba. About a thousand facilities of different profiles spread along the country and mainly linked to tourism destinations, provide additional and attractive options to visitors. 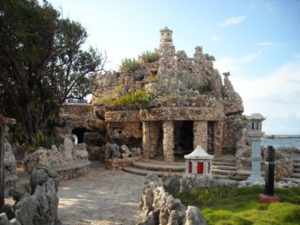 With an initial F&B profile in its conception (December 8, 2004) and officially named Grupo Empresarial Extrahotelero Palmares S.A. the expansion of its services at present include, among others:  nature products, convention centers, sports tourism, fast foods, franchises of important Cuban brands, lodging and specialized commerce, as well as art and leisure.

Palmares manages all along the island worth-mentioning themed sites as the Rural Farms in Pinar del Rio, Havana, Ciego de Avila and Camaguey including in its services: horseback rides, and traditional peasant cuisine and celebrations as part of Cuban country folk culture. Other destinations as Varadero, Cienfuegos, Cayo Largo and Cayo Guillermo offer many other recreational options besides their excellent beaches. 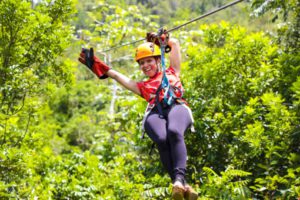 Franchises of important worldwide famous F&B and cultural centers as El Floridita, La Bodeguita del Medio, El Gato Tuerto and Tropicana located both in national tourism destinations and abroad, are some of Palmares’ ventures, very welcomed due to the fidelity to their original brand.

Today Palmares S.A. holds its position as most outstanding non-hotel company in the country in face of the tourism boom experienced by the Island in these last years. Even though its initial services‘ portfolio included a wide array of business ventures, today the company focuses mainly in expanding recreational offers to national and international clients; among them 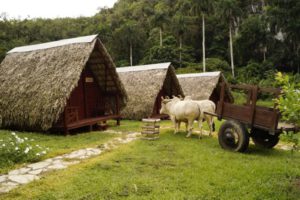 Besides these services, the Company organizes and celebrates every year two important international venues: the Festival Varadero Gourmet and Torneo Cuba Golf.  Varadero Plaza America Convention Center hosts the festival including master conferences, exhibits, product presentations, launching of new offers, samplings/tastings and contests of Cuban cocktails and cuisine. On the other hand, Cuba Golf is a tournament hosted by the Varadero Golf Club, the only professional 18 holes par 72 golf club in the Island of great acceptance and demand among golf players worldwide. 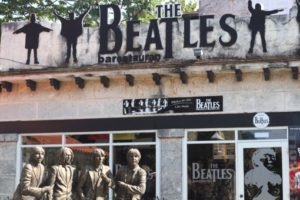 Palmares will hold in 2019 a big scale 15th anniversary celebration, accounting for an ongoing increase of its standards and corresponding to the 80th anniversary of emblematic Cabaret Tropicana and the 500th of the foundation of the San Cristobal de la Habana Villa.