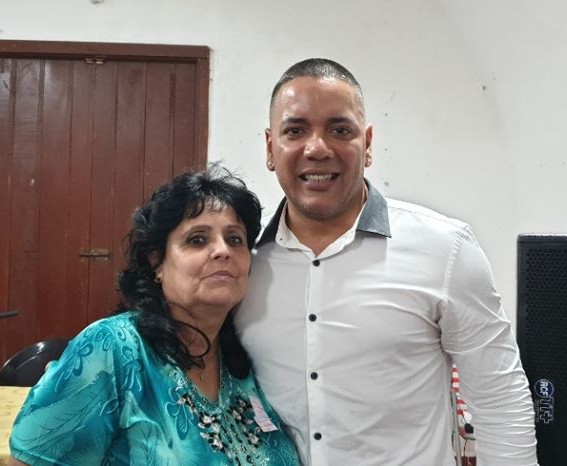 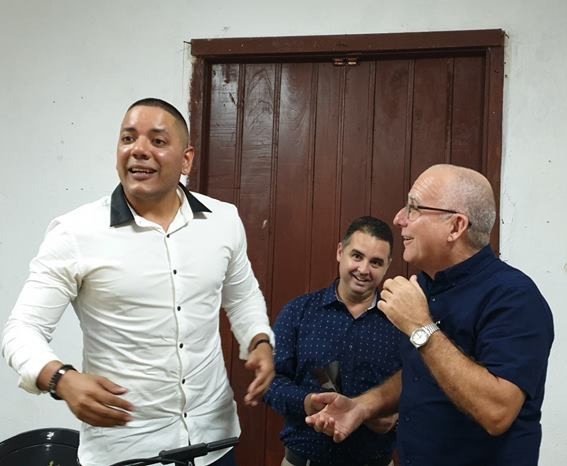 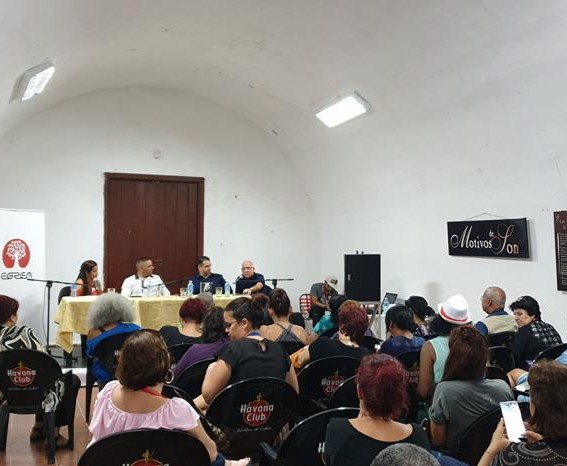 The presentation of Boleros CD of the famous Cuban singer Alain Daniel was part of the Cuban Record and Musical Editions Company (Egrem) program in the 2019 International Book Fair celebrated in Havana from February 7 to 17.

Witnessing the presentation of one of Cuba´s most outstanding voices was quite a remarkable happening in the context of the 55th anniversary of the Communication Campaign of the pioneer recording company of the Island. 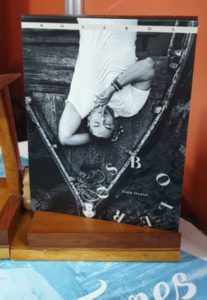 With Boleros CD, Alain Daniel takes upon himself one of his greatest challenges interpreting paradigmatic singers of the music of all times, doing so with absolute respect and an exquisite manufacture, counting on the complicity and contribution of emblematic musical producer Joaquín Betancourt.

La Cabaña, an old colonial times fortress, hosting annually one of the most important cultural venues in the country, was the perfect setting for Egrem´s gift to the attending public in the evening of February 13, eve of Saint Valentine´s Day.

On praising the artist, young musicologist Heydi González Valdés underscored the value of the work Alain Daniel offered to the public, the adequate selection of themes and the audacity of the artist in breaking up with his traditional interpretations.

Having in its roster the voice of such a highly talented artist is an opportunity for Egrem, reasserting itself as provider of the best of the Cuban musical treasure.