Cuba sings and dances in the Drum Feast 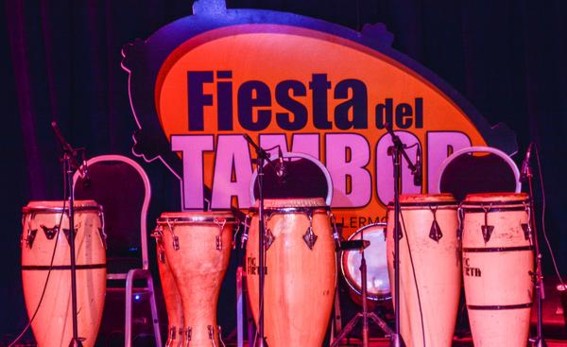 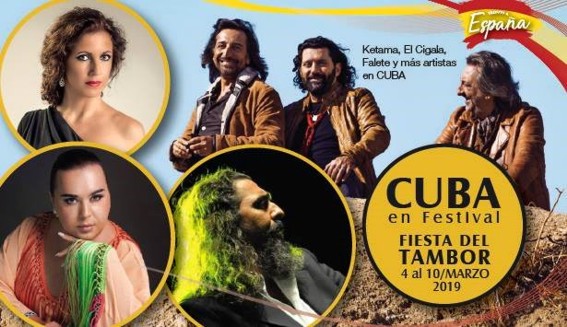 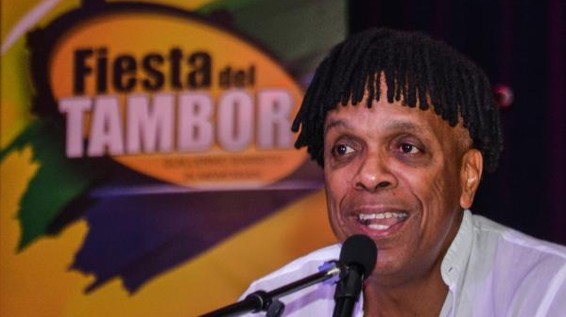 The XVIII International Guillermo Barreto in memoriam Drum Feast Festival presided since its foundation by Cuban music Giraldo Piloto Barreto pays homage to the late Guillermo Barreto, one of America´s and the world´s greatest percussionists. This annual meeting is a platform to spread the high Cuban musicians’ performance level in a wide array of percussion instruments and an invitation to the fusion of their sonority with that of other nations as Spain, guest country of the event. 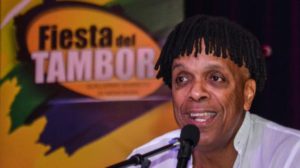 In different interviews, Giraldo Piloto states all great cultural personalities should have some type of tribute; thus, this edition is dedicated to Guillermo Barreto, who was at some moment husband of Merceditas Valdés – worldwide known singer of Afro Cuban music – both of them of great meaning to Cuban music. His uncle played with Cuban main orchestras, participating in most important recordings of the fifties, sixties and seventies in Cuba and is a referral in the study of Cuban music due to the professionalism, knowledge of the genre and cleanliness and perfection achieved in his interpretations.

Many professional and aficionado musicians in Europe and the rest of the world choose Cuba to enhance their percussion techniques, due to a very specific sonority of Cuban music. This encounter furthers an exchange and learning space between lovers of the genre around the world. It is a unique opportunity to share with the Cuban people who sing and dance with a very special cadence and flavor.

The event hosts international percussion, Casino and Rumba dance competitions as well as master classes, with an opportunity of exchange and stage sharing with musicians of national and international prestige. 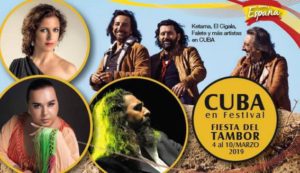 This festival edition, dedicated to Spain brings from the Peninsula great musicians as El Cigala, Ketama, Falete, Patax, Laura de los Angeles and José Montaña who will share the stage with other important Cuban performers. But what will visitors will find very satisfying is the Cubans´ mix of popular and naif with intellectual and academic, turning it all into something really unique.  Undoubtedly, Cuba is first in the percussion world. In Robertico Carcasses’ words: “Cuban percussion is a great treasure of the Island, Cuban percussion and Cuban rhythm are among the  most important ones due to the intellectual and technical development achieved”.