“Detrás del Muro” (Behind the Wall) returns to Havana Biennial 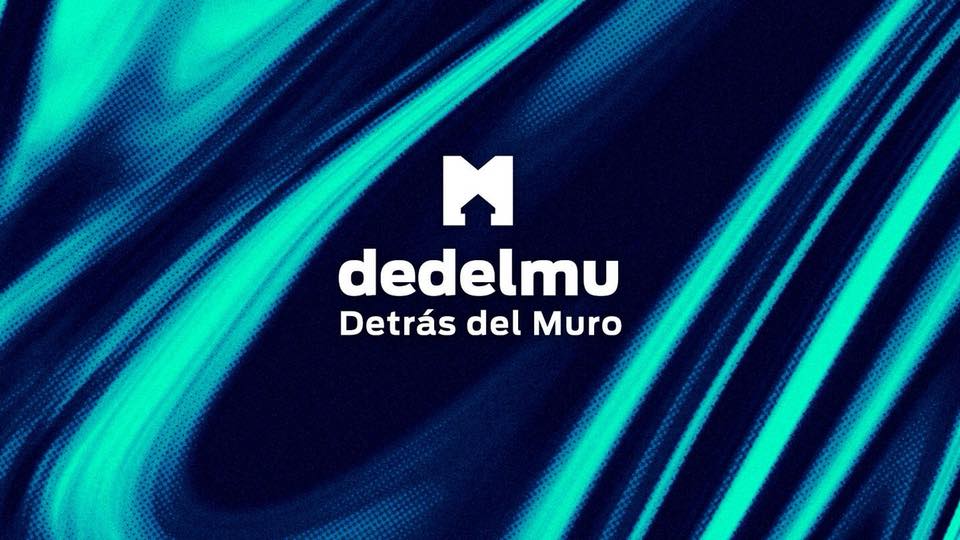 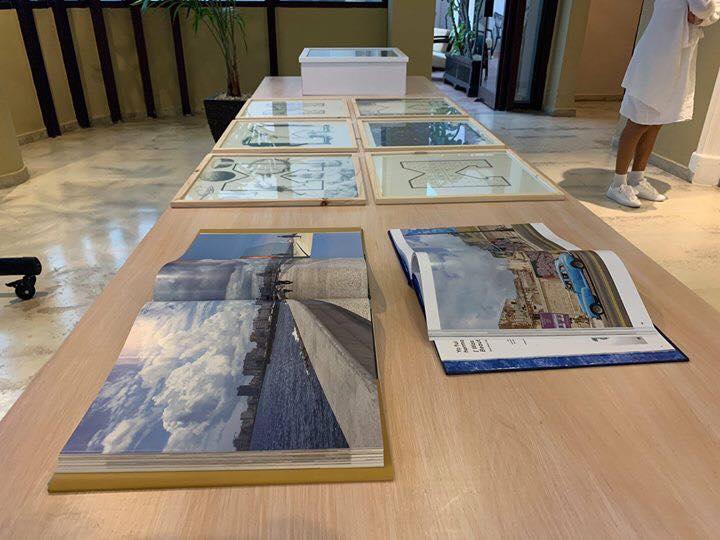 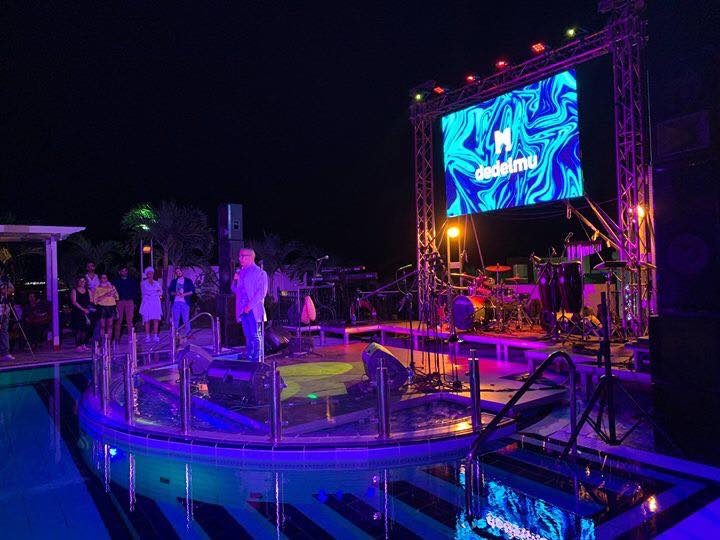 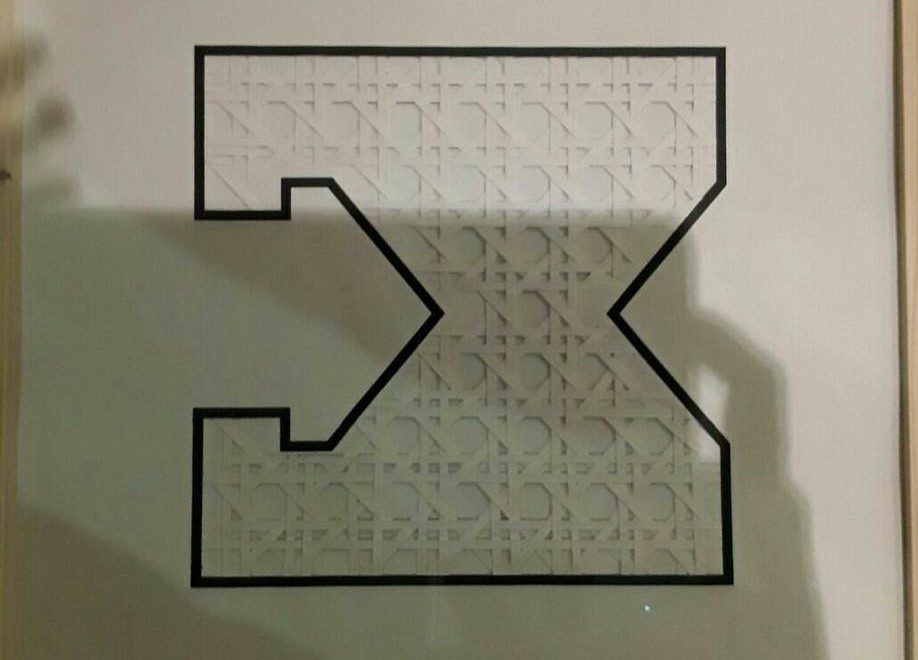 The 13th edition of the Havana Biennial welcomes more than 200 artists from some fifty countries; from April 12 to May 12, the capital and its surroundings turn into a monumental gallery where Cuban and foreign artists, together with a public eager to enjoy the best of contemporary art, will share emotions and outlooks. 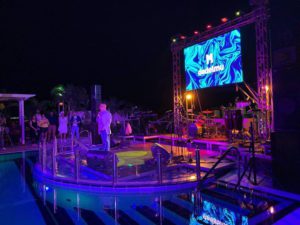 Having “La construcción de lo posible” (Building that which is possible) as its motto, this visual arts feast promotes young talents and summons dedicated ones. Around 70 Cuban artists, including Manuel Mendive and René Francisco Rodríguez, winners of the Plastic Arts Awards, together with Rocío García, Adonis Flores, Frank Martínez, Kadir López, Tamara Campo and Luis Gárciga among others, already confirmed their assistance.

“Detrás del Muro”, one of the most popular proposals of the past two editions impacts with the theme “Escenario Líquido” (Liquid Scenario) that, conceived for public spaces, interacts and dialogues with the urban context.  Located in Havana´s Malecón it expands this time to Avenida del Puerto and Paseo del Prado with diverse pieces to be reminisced by visitors to this venue.

Its curator and general producer Juan Delgado Calzadilla remarks the “Escenario Líquido” idea does not intend to recreate the sea, as many would think. Happening in Cuba and furthermore in this project, the sea is always present even when trying to ignore it. The piece refers to two basic elements: fluency of the working context-space with very intense and uncontrollable dynamics and fluency inherent to the presence of art in the Cuban seacoast in relation to natural changes of every installed work; and the liveliness acquired by each piece, for as static as it may be, it always proposes its unfolding process before the spectator as a live process.

In this “Detrás del Muro” edition Cuban artists unfold interesting proposals from sculpture to installing, from painting and design to performance. Almost ready, the impressive Roberto Fabelo´s sculpture, a Dante style morphology appealing to most important daily problems; address of Pedro Pablo Oliva of Hotel Terral with a selection of paintings and bronzes; Jorge Otero performance, an invitation to mainly natural concerts and the awaited presence of other national award winners as Pedro de Oráa, Eduardo Ponjúan and Ernesto Rancaño who as always, will display quality and creative eloquence.

“Detrás del Muro” already accounts for editions of two books related to participating works in the first and second edition as valuable reference sources to study Cuban contemporary art as well as documentaries on both. Besides, the Havana City Historian Office extended an invitation to the exhibit to join the city´s 500th anniversary celebrations as proof of the project impact in the intervened community space and in the specialized and visiting public.

Coming to Havana at the time of the Biennial equals enjoyment of these artistic proposals because much more than a colossal outdoors´ gallery, “Detrás del Muro” defends art as an opportunity to transform the way in which human beings interact with public space.