The Drum Feast: pulsating at Ketama and El Cigala rhythm 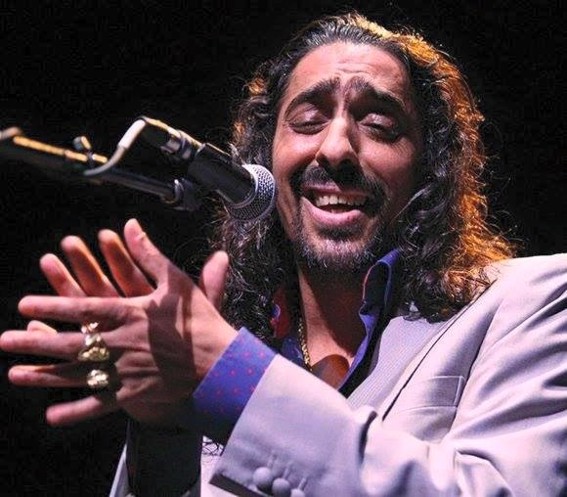 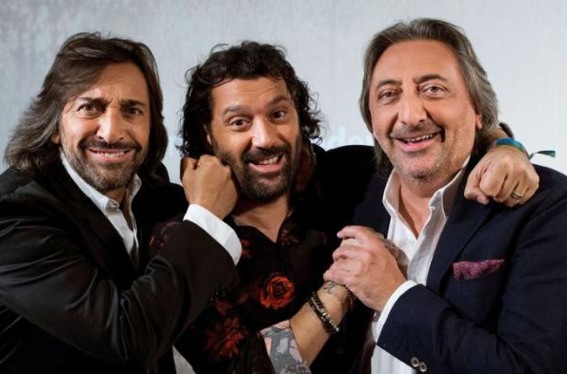 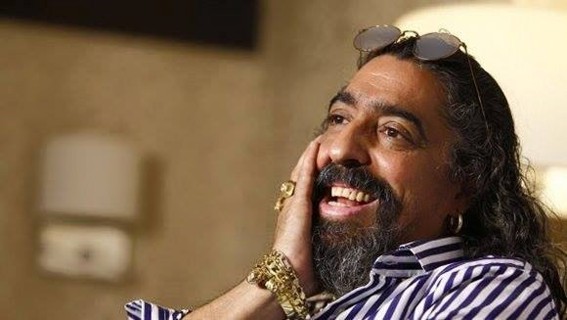 Dedicated to Spain, the XVIII Guillermo Barreto in memoriam Drum Feast between concerts, contests, master classes, music and dance will take place in Havana from March 4 to 14. 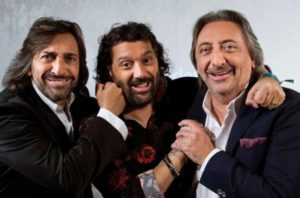 Returning to the stage after 15 years, Antonio, Juan and José Miguel Carmona and their exceptional Ketama Band are among most awaited presentations, expecting to stir up Karl Mark Theater on March 6 with their Tribute to Spain concert, upon the celebrations of Havana´s 500th Anniversary.   For Cubans and especially for the organizers of the feast, what a better place for a first performance of Ketama in America. Giraldo Piloto Barreto, festival president, publicly commended the music of this group, forerunner of “New Flamenco”, announcing big surprises for Spain´s night.

Ketama started its career in the eighties of the past century with a fusion of Flamenco with Latin and African rhythms. During the Drum Feast Ketama will present customary themes dressed with a fresh touch, as well as new ones. Among relevant pieces: “No estamos lokos”, a great success in the Island, thanks to the “Charanga Habanera” version. 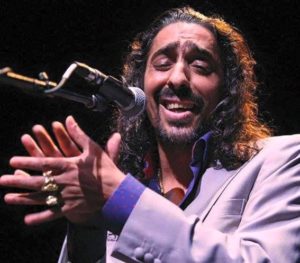 On the other hand, followers of Diego El Cigala, a regular to the Island, are already buying tickets for his concert to enjoy the good news in Havana´s stages; his matchless vocal quality and the strength of his interpretative character will manifest in the Feast of the Drum Festival during closing night on March 10 in Karl Marx Theater.  At this time, the public will delight with his songs accompanied by other valued Cuban artists as Isaac Delgado y su Orquesta and legendary Muñequitos de Matanzas.

Diego el Cigala and Isaac Delgado will sing together, showing the excellence of Cuban and Spanish voices as a superb closing combination for the Festival.

Relation of El Cigala to Cuban music is very close and goes back in time to 2003 when “Lágrimas negras”, a record produced by Fernando Trueba,  joined Diego El Cigala with Bebo Valdés at the piano.

This time Cubans, Spaniards and music lovers of all latitudes meeting in Havana already foretell that El Cigala and the Ketama Band will be among most expected performances.