Discover Havana outside the walls at the Cafe Cantante “Mi Habana” 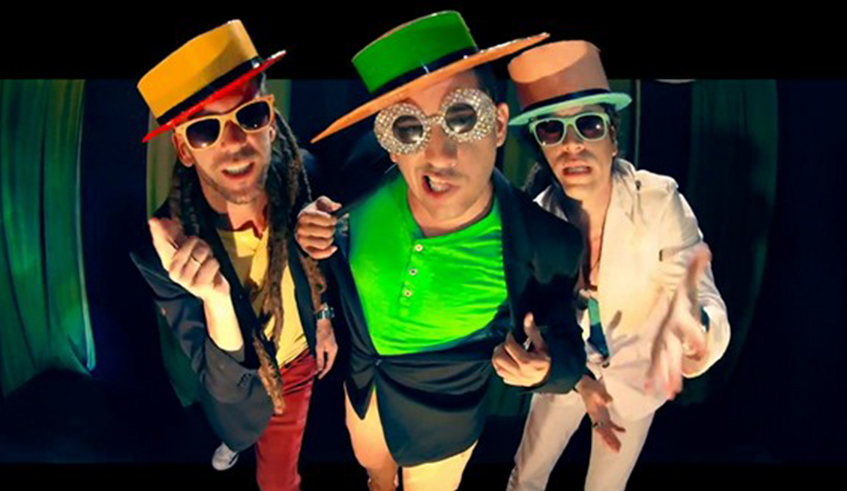 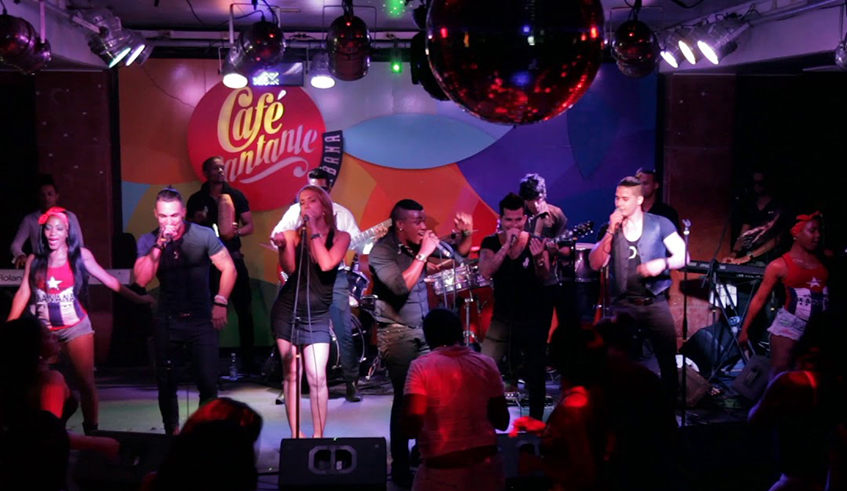 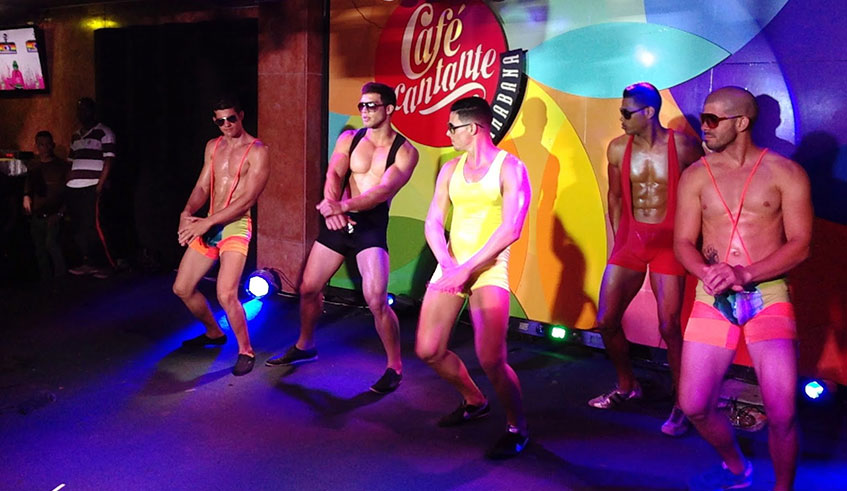 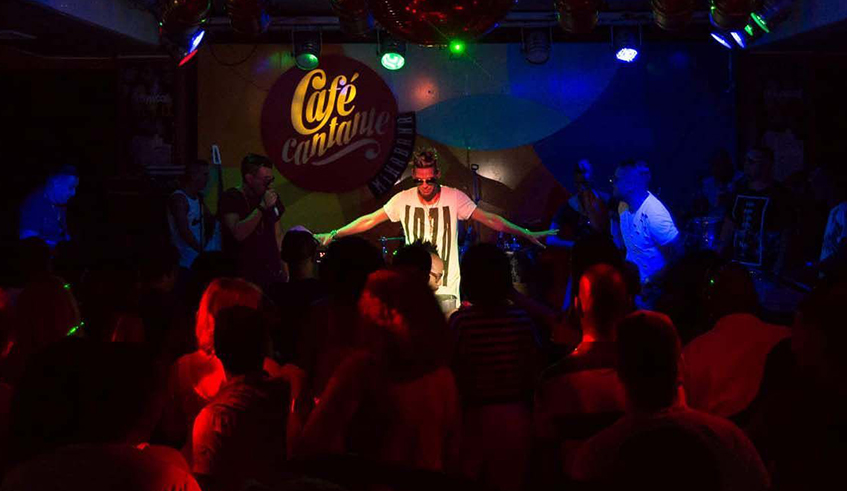 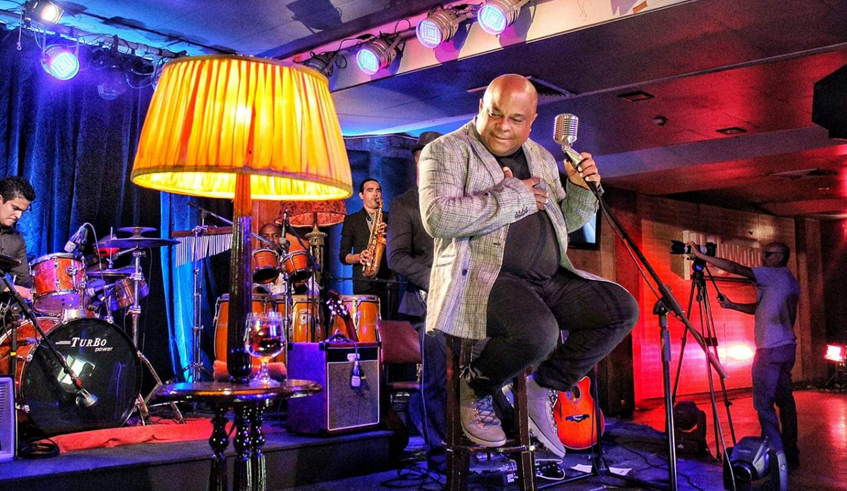 Beyond what in another time were its walls, this part of Havana is also a huge attraction for those who visit it. If you want to find a place full of popular dance music or you are travelling around the city, do not hesitate to visit the “Mi Habana” Cafe Cantante.

Since its foundation on June 14th, 1994, it has been a privileged venue for the appearance of established artists in all genres of the national musical pentagram, and serves as a launching platform for new groups, some of which are considered among the best of contemporary Cuban musicians.

The staff is aware of the needs and wishes of their clients that range from young students to seniors. At Cafe Cantante, they work to please the guests, giving satisfying choices for all tastes.

The house promotes small concerts and performances from many artists. Although it is difficult to maintain a spot in the public’s preference for years, the “Peñas del Café” show that the complicity established between the artists and the audience continues to be a hallmark in the country’s cultural and commercial sphere.

In that regard, they include in their program singers or bands such as Diana Rosa Suarez, Papucho and Manana Club or Waldo Mendoza; all with ten or more years of permanence in the show list of the Cafe.

Artists, genres or spaces that the public can relate to, and feel them as their own. This is the case of “Panorama de la Música”, dedicated entirely to the elderly and “El Divino de Cuba”, a project that devotes its nights to the LGBT community.

With fresh musical offers and policies of differentiated prices, university students find in the “Cafe” a place of exchange and celebration. They are allowed access by paying lower prices, at least 50% of the amount established.

25 years in the preference of the public. The new projects are aimed at adding to the program the opulence of the Cuban cultural heritage, protected and promoted by the EGREM.

The Cuban rumba and the humor return to our evenings and now the Café organizers even added electronic music to the repertoire, thinking about the young public. Without giving up, of course, the usual popular dance music orchestras as the center of the spectacle. The patrimonial Habana of tasty food, capital of the cocktail bar… where places like the Cafe Cantante have a reserved spot in the preference of the thousands visitors who get to explore it. A place that should not be overlooked because here you will discover the most authentic musical traditions of the Island.