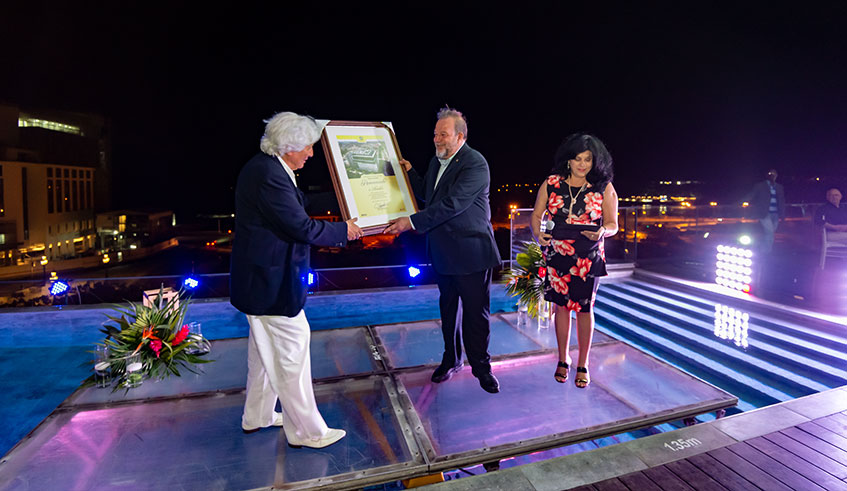 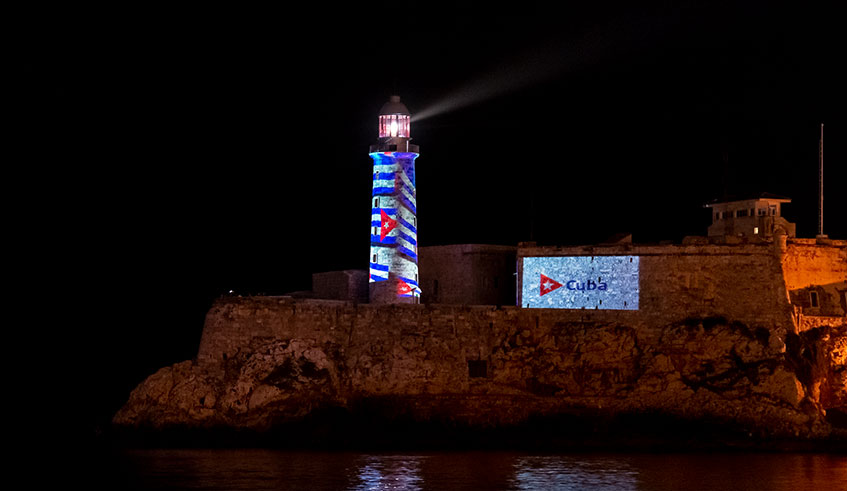 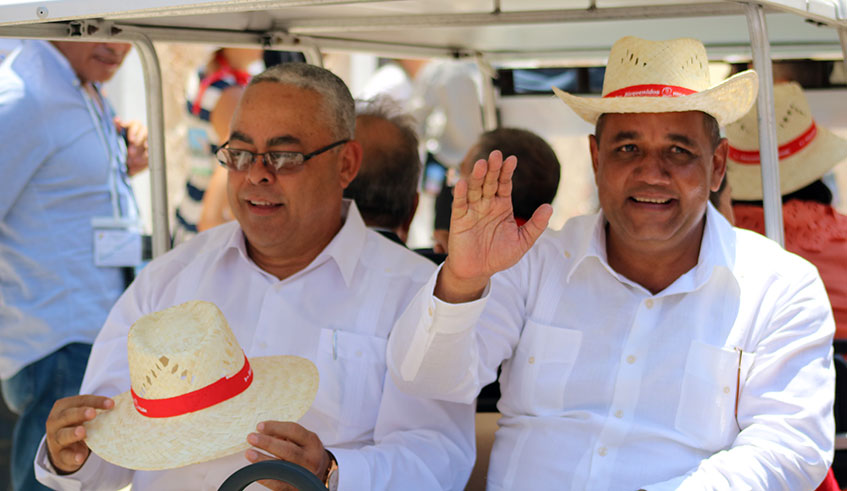 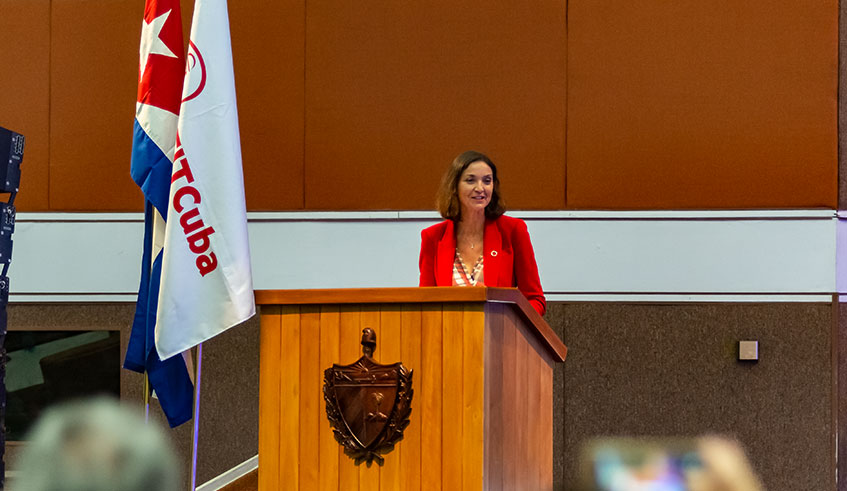 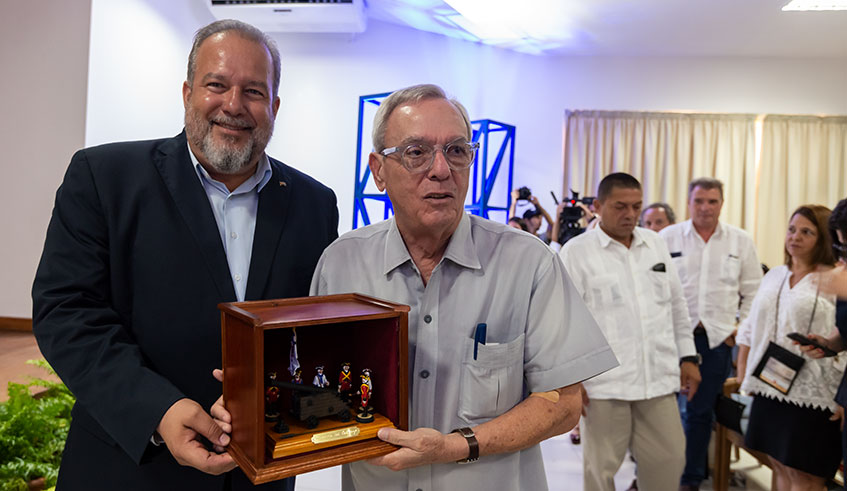 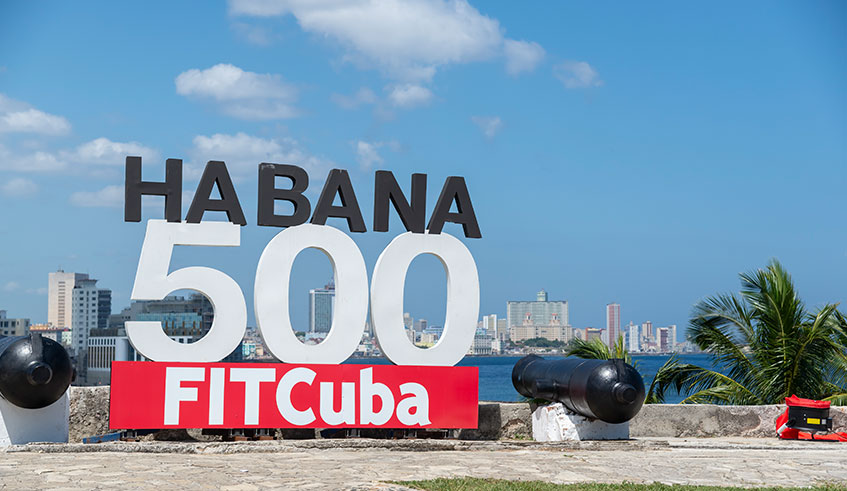 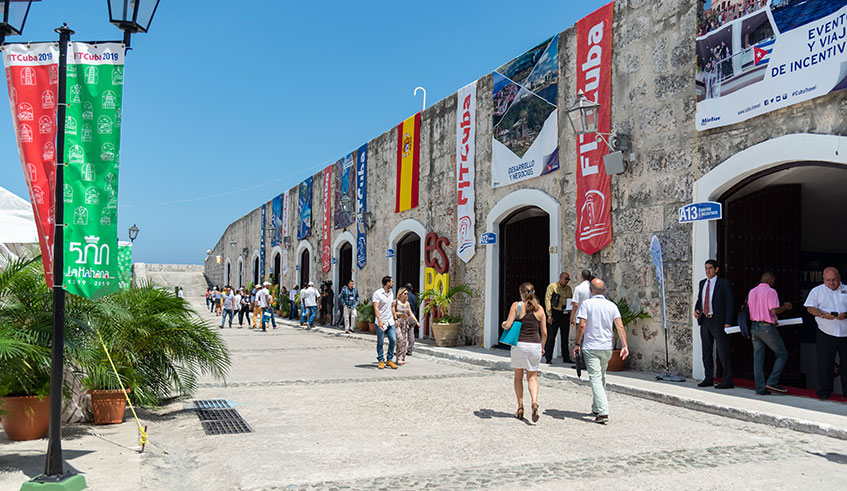 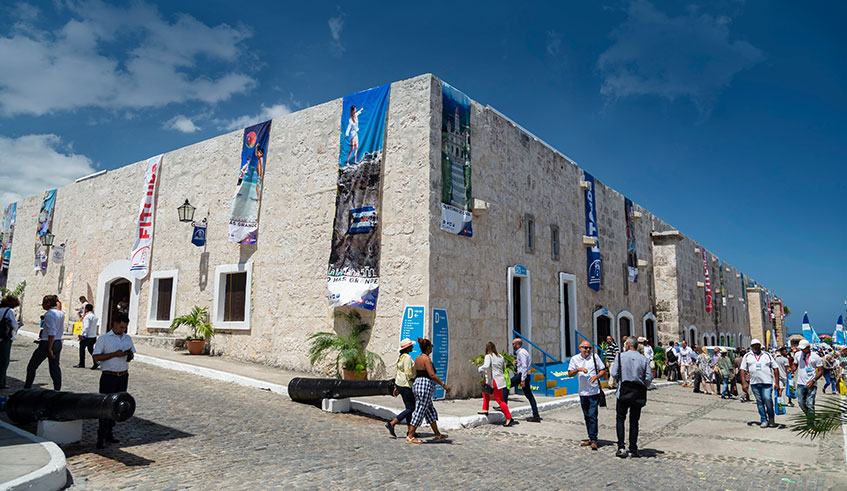 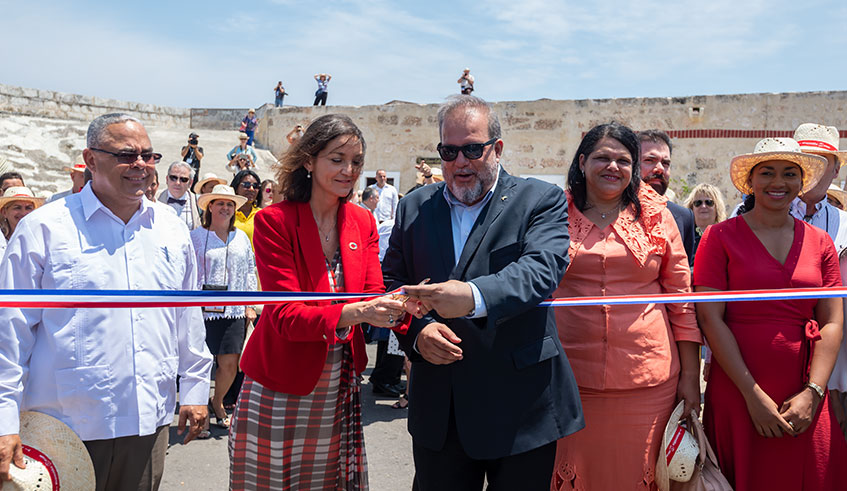 Nation, culture, heritage, and negotiations… tropical features of an Island that promotes responsible, sustainable and friendly tourism: FITCuba 2019 exceeded the expectations of previous meetings not only by the exhibition of tourism operations, but also by the results achieved in the generation of new contracts for the next season.

With a record of over 7 thousand participants from 53 different countries: Spain, Mexico, Italy, Canada, etc., the Fair set significant standards for the development of the tourism sector.

This is a country where you can travel the neighborhoods, restaurants, museums and beaches freely and at any time… Havana, a city with high impact in international markets; opened its doors and invited foreign newcomers to visit each one of its unveiled wonders.

When the ribbon was cut, and it was officially opened the 39th Edition of the International Tourism Fair, the city historian Eusebio Leal Spengler gave a Keynote Conference on how the dream came true.

By remembering past and present times, participants discovered the challenges that Havana accepted while dressing up for its 500th birthday. Cosmopolitan and attractive… the city smiled and welcomed those who came to explore its secrets, while others described its wonders in negotiations, conferences and events.

As part of the collateral activities, two new properties were put into operation: the Palacio Cueto, managed by Gaviota Hotel Company and the Vedado Azul by Islazul. Other extra-hotelier facilities were also inaugurated in the city thanks to the ambitious Development Plan of the country’s Ministry of Tourism.

The fairground that still exudes the echoes of FITCuba 2019, witnessed the presentations of companies, tour operators and agencies that sell Cuba as destination. The launch of new products and the digital transformation of the island were relevant topics during the event, where everyone felt our centuries-old connection with Spain.

Two themes were promoted during FITCUBA 2019: Havana, our capital city, which radiates light, color and culture; and the modality of events and incentives.

The International Workshop on Foreign Administration was of vital importance, and the 19 entities that manage these facilities in Cuba were participating. The meeting’s seat was the National Hotel. Managers exchanged their experiences and challenged themselves to elevate the excellence in the services.

The Minister of Industry, Commerce and Tourism of Spain, Maria Reyes Maroto, presided over the Cuba-Spain Business Forum. The event reinforced the bonds of brotherhood between the two nations, promoted innovation and sustainable development in current tourism models.

Regarding foreign investment options, MINTUR offered 103 available projects to international companies. They include tempting proposals, 14 contracts for the administration and marketing of services in marinas and recreational parks. This is the reason why many of the participants decided that negotiations involving Cuban tourism were the greatest achievement of FITCuba 2019.

Havana is more than a city; is a state of mind. It’s a seductive and attractive city, cradle of traditions and history; with a legacy in architecture that comes from the sixteenth century, and goes on in modern times. Its 500th Anniversary will be the most important tourism celebration of the Caribbean region this year.

And just under the stars, the cultural paradise “Cabaret of Tropicana”, holder of the Manuel Marrero Bouquet, launched the call to return to FITCuba 2020 from the blue tones to the shores of Varadero –a tourist venue that will host Russia as the guest of honor and promote the Sol y Playa modality during the 40th Edition of the International Tourism Fair–.