Issac Delgado… Between Rain and Fire 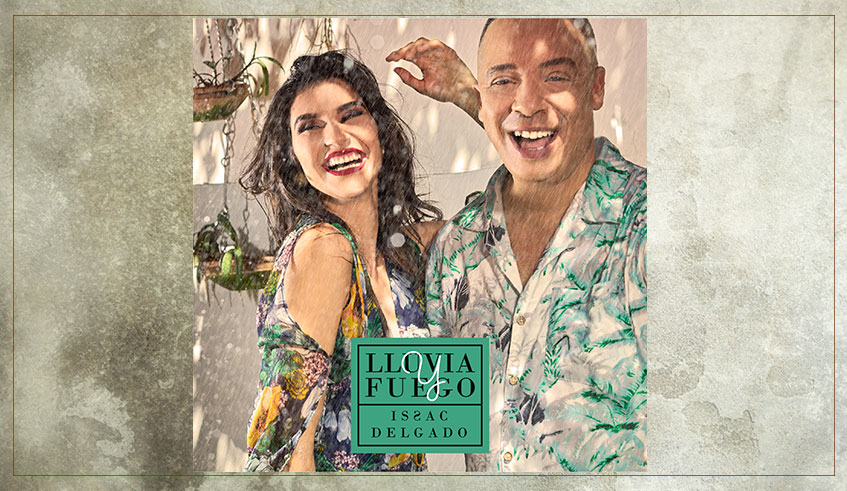 With a distinctive touch, Issac Delgado launches his most recent phonogram in Havana. Made from love and traditional Cuban music, “Lluvia y Fuego” (Rain and Fire) will be available in all the digital stores starting on this May 24th.

The co-production between the record labels EGREM and Tropix is an album that, according to Issac, has the aroma of feeling, bolero, son, bossa nova, guaracha and rumba. These are songs that invite to enjoy and dance; genres that come together in order to talk about love.

On this occasion, the Chevere de la Salsa, is accompanied by musicians such as Alain Perez, Cesar Lopez, Samuel Formell, Alexander Abreu and Gilberto Santa Rosa. The latter, with whom he recorded in Cuba the video clip of the song “El que siempre soñó” which will be released worldwide on June 14th.

“Lluvia y Fuego” stands out for its compositions, mostly by Issac Delgado himself and Jesus Cruz “Jesusin”. This is an album where sonority and virtuosity confirm that talent, elegance and good taste are the ingredients that inspire the solid career of this Cuban interpreter.

The writer Leonardo Padura also contributes to the album notes, impregnating them with relevance: “A work capable of showing that the well of the best water in Cuban music has active springs… a reminder Issac Delgado gives those of us who are happy to know that not everything is lost”.

This is Issac Delgado in his original state. With “Lluvia y Fuego” he ratifies himself as one of the most faithful performers of Cuban music and reminds us why the Chevere de la Salsa is an icon of popular dance music.