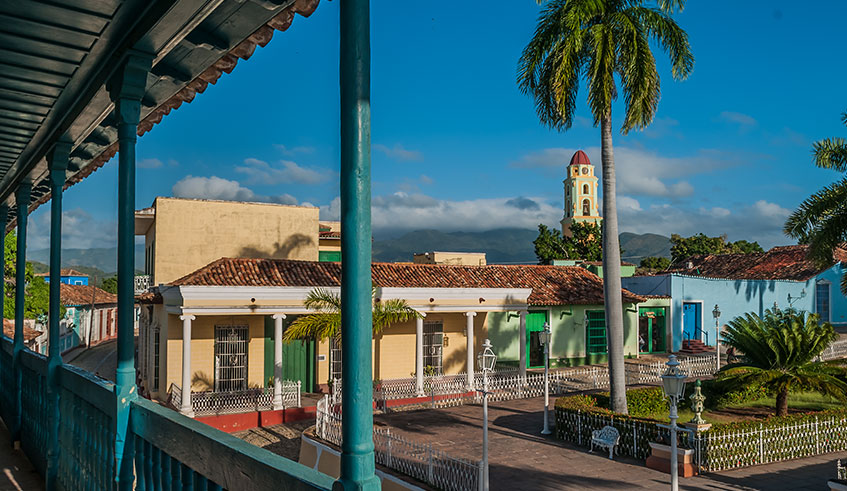 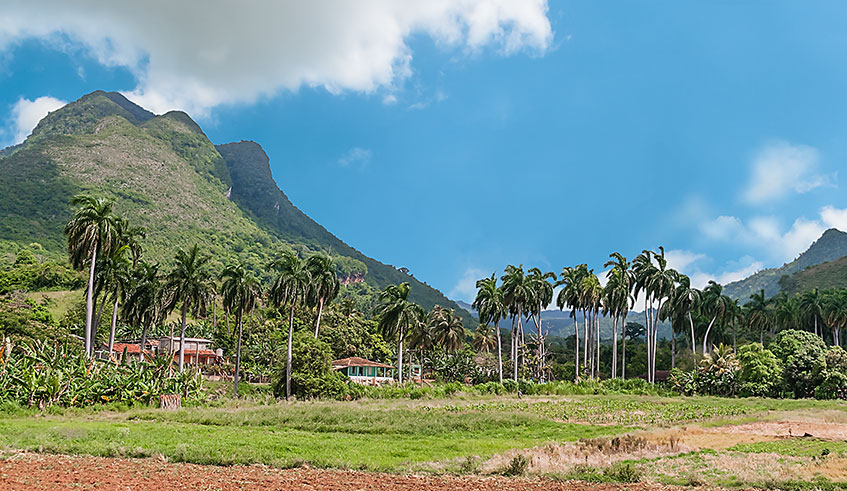 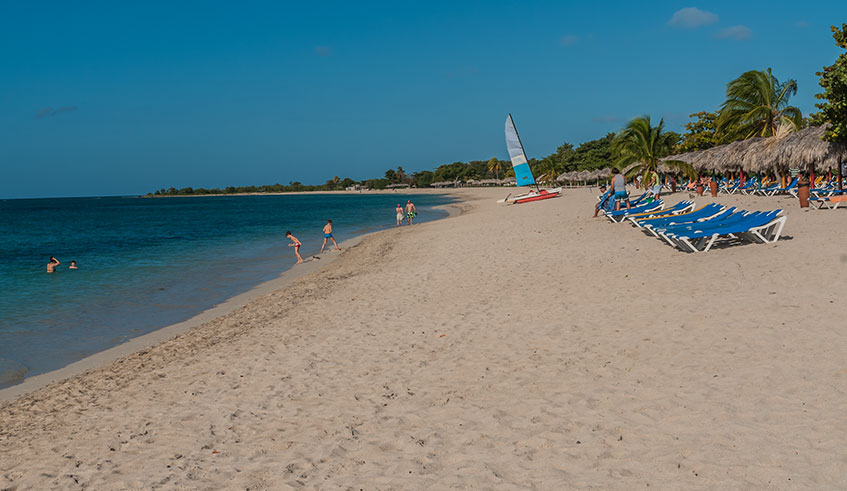 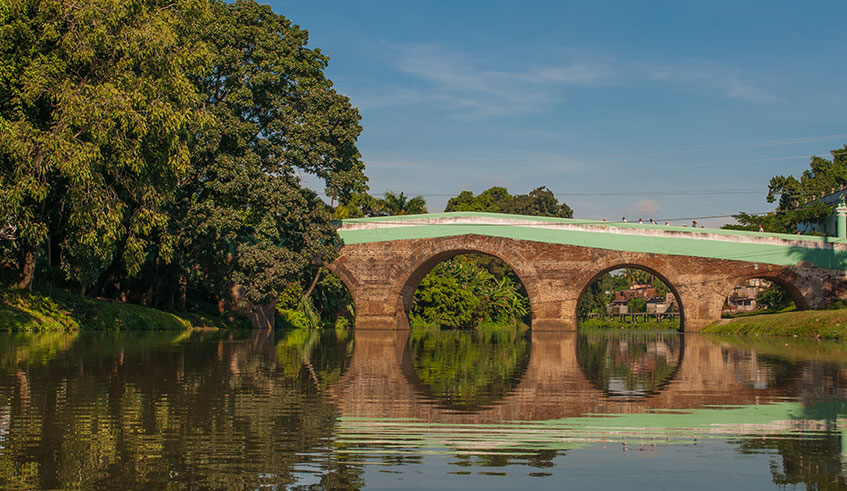 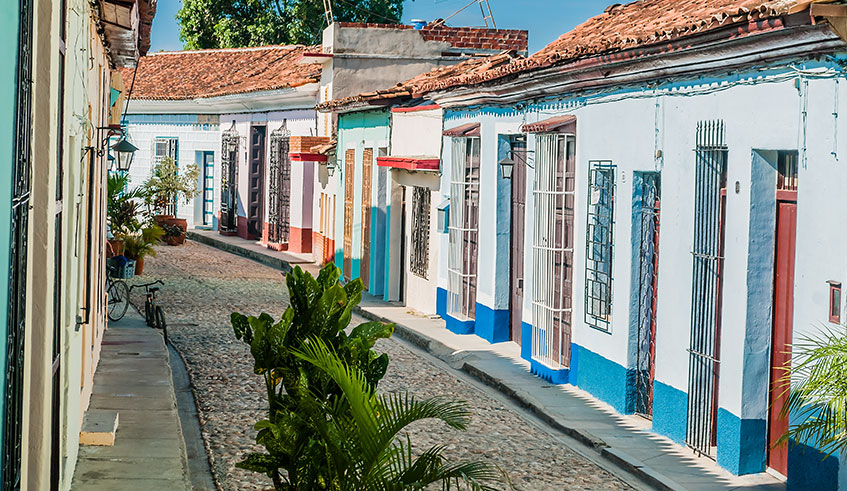 In the Center of Cuba, about 350 km from Havana and on the banks of the Rio Yayabo is the province of Sancti Spiritus, a city known for its historical streets, its architectural marvels and the traces of a 500-year-old legacy.

Sancti Spiritus is the only city in the Cuban archipelago where two of the first seven villages established by the Spanish settlers at the beginning of the 16th century are located: the Espíritu Santo (Holy Spirit) and the Santísima Trinidad (Holy Trinity). Both were founded by the conqueror Diego Velazquez in 1514, but he surely would not imagine that time would make them even more beautiful.

With cobbled streets and colorful houses, Sancti Spiritus keeps that mixture of tradition and modernity. Following the layout of the previous Villas; the Church, the park and the Plaza Mayor were the core of the city. These spaces became the historic center of the province, which in 1978 was declared a National Monument.

Many of its buildings reveal the legend of its stony streets. The Iglesia Mayor, a jewel of the architecture of Sancti Spiritus, stands out for its wonderful fusion of the Roman and Baroque styles. Built in 1680, it is the oldest one registered in this territory.

On the other hand, the Teatro Principal hosts the most significant cultural events of Sancti Spiritus. In the past it sustained considerable damage, and even served as a hospital and shelter; but after a deep restoration, the theater recovered its original neoclassical style. For its heritage values, the place welcomes hundreds of visitors who want to discover the oldest theater in Cuba.

The autochthonous guayabera was born in this city: a typical Cuban garment that owes its name to the custom of filling its useful pockets with the delicious guavas harvested in the lands of Sancti Spiritus. These items of clothing turned out to be so famous, that there is a Casa de La Guayabera Museum, which stores over 180 pieces, some belonging to important personalities such as the writer Gabriel Garcia Marquez.

The Puente Yayabo connects the historic area with the neighborhood of Colon, and became one of the symbols of the city. It was built to facilitate the crossing of the river of the same name. Its romantic style is not the only thing that allures the tourists: a local legend tells that whoever tries its waters stays forever in Sancti Spiritus.

In addition to the tour around its capital city, the region offers other attractions such as the Sierra del Escambray, one of the most important mountain systems in Cuba. Another area that can be easily accessed to, and which is almost mandatory visit, is the Natural Reserve of Topes de Collantes.

The city seduces with its natural treasures, and it’s a perfect choice for nature tourism and mountaineering, or to simply enjoy the peaceful beaches. The neighboring Villa de Trinidad was declared a World Heritage Site, and is definitely a destination that has it all: a long-time architectural and urban heritage, as well as many tourist attractions. You can also try a Canopy on the Guaurabo River, the first place the Spanish founders reached out, and visit the Parque Nautico. This is, indeed, an amazing city that thrills its inhabitants and captivates visitors.

Internationally celebrated for their historical, cultural and natural gems; Trinidad, Valle de los Ingenios, Topes de Collantes and Peninsula Ancon are the thriving scenarios of the tourist development in the province.

Arrive at Sancti Spiritus and walk through every corner of its cobbled
streets, full of stories and legends; breathe that magical atmosphere
where the greatest treasure resides in people, in their joy and
hospitality… Without a doubt, it is a must-visit destination.