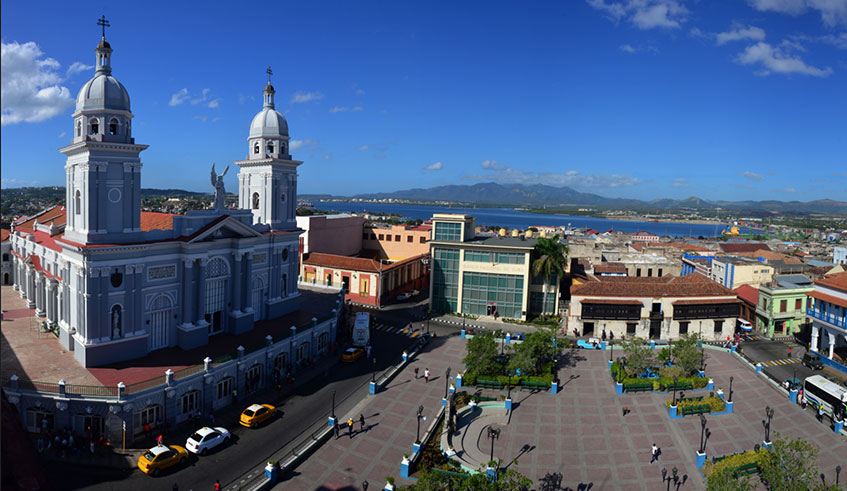 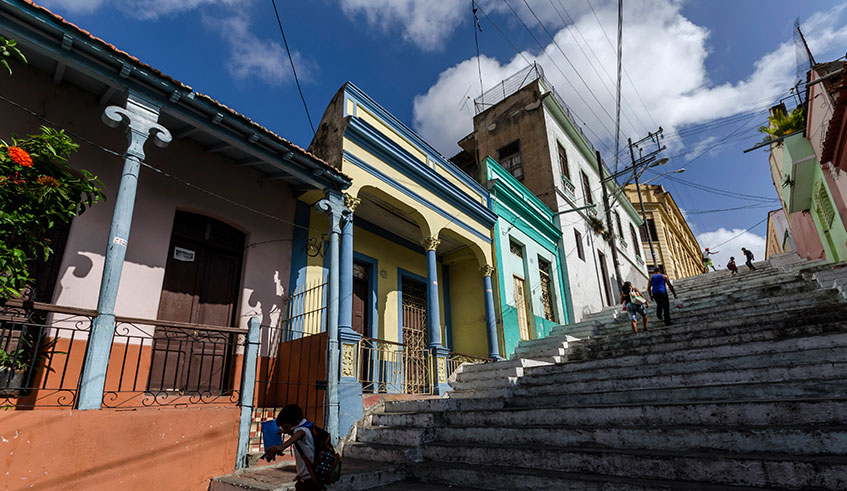 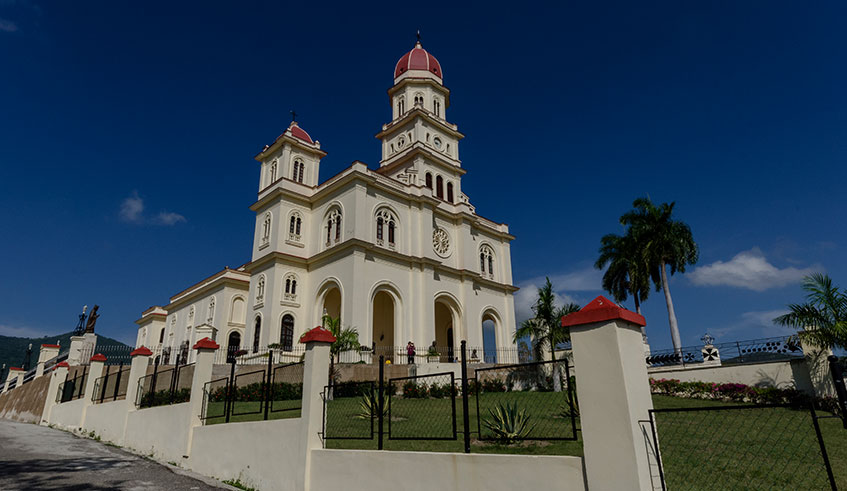 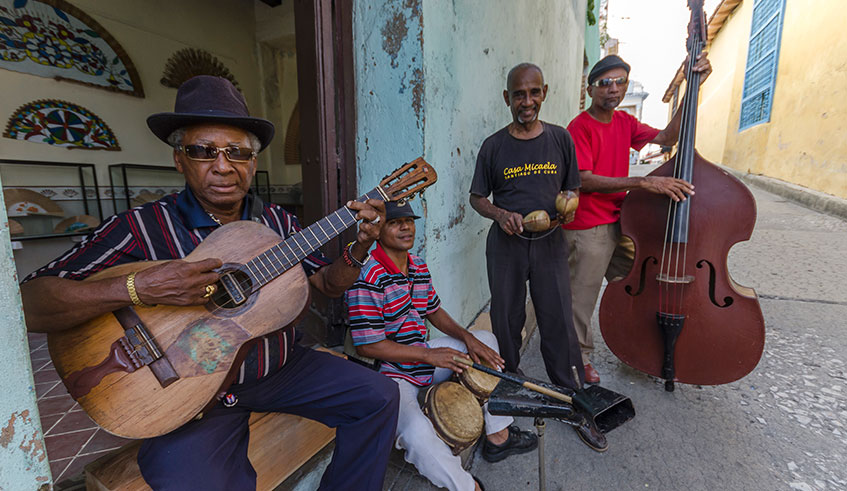 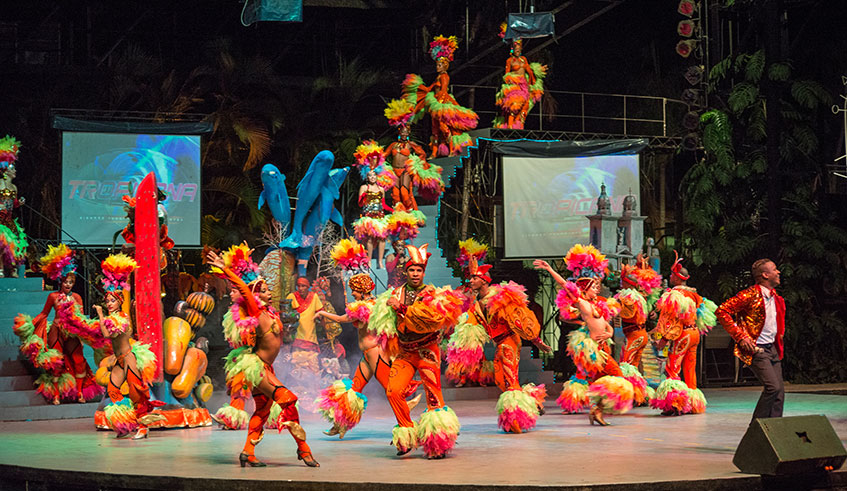 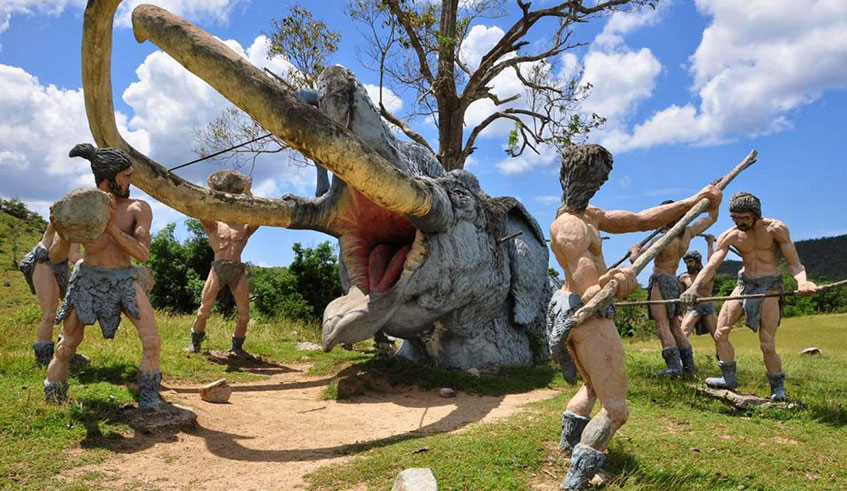 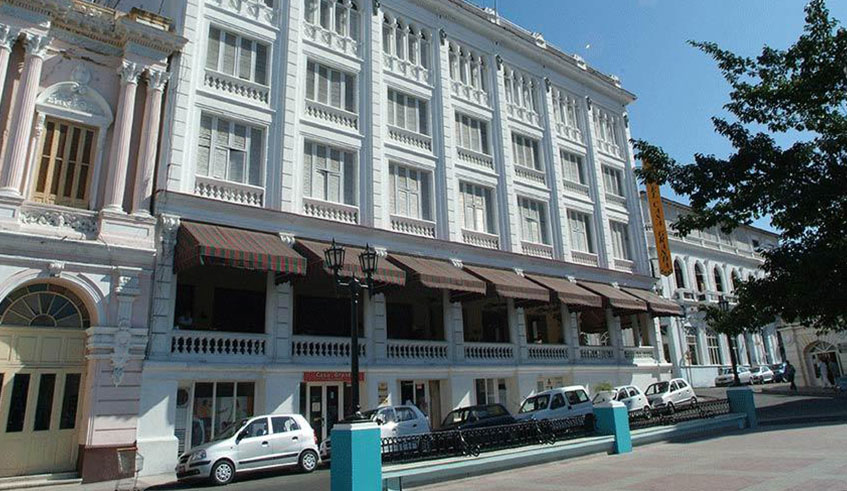 …My legendary region,
A place that trembles with heat
The cradle of a tasty son…*
* Lyrics of “Veneration”, by Los Melodicos.

It is almost impossible to explore a city where culture, tradition and nature come together in a short two-day trip. Ancient heritage values ​​and splendid nature reserves are waiting for you on this 48-hour excursion through this hot land. However, Santiago de Cuba has its arms wide open to welcome you again, because whoever visits it will be surely left with the desire to continue rediscovering it.

Parque Cespedes is the main square of the city, from its center emerge multiple sites that we should not miss during our stay.

Nuestra Señora de la Asuncion. Here you can behold the famous Cruz de Parra, the only physical evidence of the arrival of Christopher Columbus in Cuba. Since its construction in the nineteenth century many pirates and corsairs attacked the cathedral, hunting after its treasures.

Casa Museo Diego Velazquez. It was built between 1516 and 1530 and is the oldest house on the Island. The conqueror Diego Velazquez lived there when he arrived in Cuba on the second trip of Christopher Columbus. Later it was transformed into a marvelous museum that today exhibits pieces and original furniture of that time.

Casa de la Trova. This place is the home of son and bolero, the choral expression and the traditional trova. It became a meeting place for Cuban music lovers and its history is already 50 years old.

Barrio del Tivoli. This is the stage where the popular “French tumba” dance, involving drums and other African instruments, is still performed. Its streets hide interesting venues such as the Padre Pico stairway, made of 52 steps leading to the most visited towns of the Villa.

Cabaret Tropicana. Only 15 minutes from downtown, the Cabaret is well-known all over the world for an amazing show that pays homage to Cuban traditions through a mixture of light, color and the sensual hips of its dancers.

Hotel Casa Granda. The Hotel was built in 1914, and has a privileged location in the center of the city. It combines traditional styles and modernity. It is managed by the Iberostar Company. The facility offers 58 cozy and comfortable rooms, which are just perfect if you feel like taking a nap after traveling around the Tierra Caliente.

El Cobre. People come to give countless offerings and promises on the daily pilgrimages to the Patron Saint of Cuba, in the town of El Cobre. The legend of the mother of Cuba goes back four centuries in the past. Her altar is made of solid silver. If you are in Santiago, never forget to bring “Cachita” a bouquet of sunflowers, her favorite ones.

Gran Piedra. The path consisting of 454 steps leads to the Mirador Natural, which offers the most beautiful view of the area. This place is a geological creation that exhibits an exuberant variety of flora and fauna, ideal for the lovers of nature and specialized photography. It is registered in the Guinness Book of World Records as the highest rock of its size (63 000 tons) above the sea level.

Cafetal La Isabelica. Declared World Heritage Site by UNESCO, its ruins became a museum. It was once the estate of a French couple: Victor Constantin and his wife Isabel Maria, during the eighteenth century.

Museo del Automovil. It keeps a collection of more than 2700 automobiles and miniature elements, in addition to another 44 in real size. There we can find historical models, such as Stalin’s American Packard and those used by celebrities such as Benny More, Alain Delon, Naomi Campbell and Jack Nicholson, among others. Valle de la Prehistoria, Parque Nacional de Baconao. If you travel the 11 hectares of the Valley, you’ll meet 200 giant concrete dinosaurs and many fantastic cavemen. This scenery represents the prehistoric era in the territory. It is located in the east on the south coast. The park is named after the lagoon: Baconao. The place also offers horses and boat rides, and you mustn’t forget to visit to the crocodile hatchery.