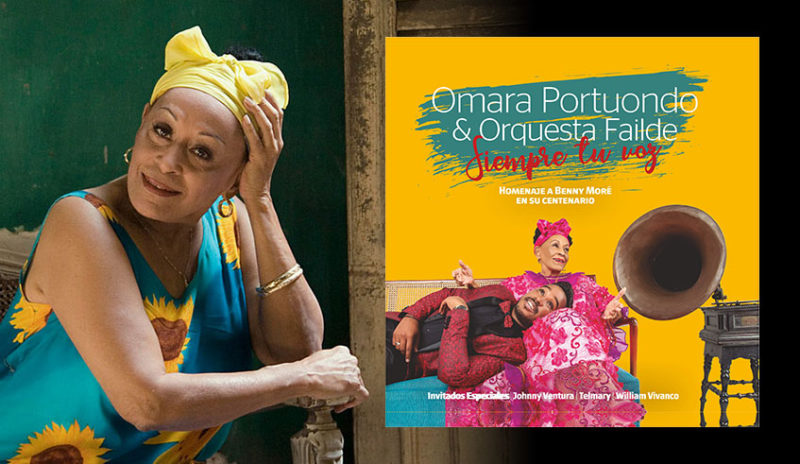 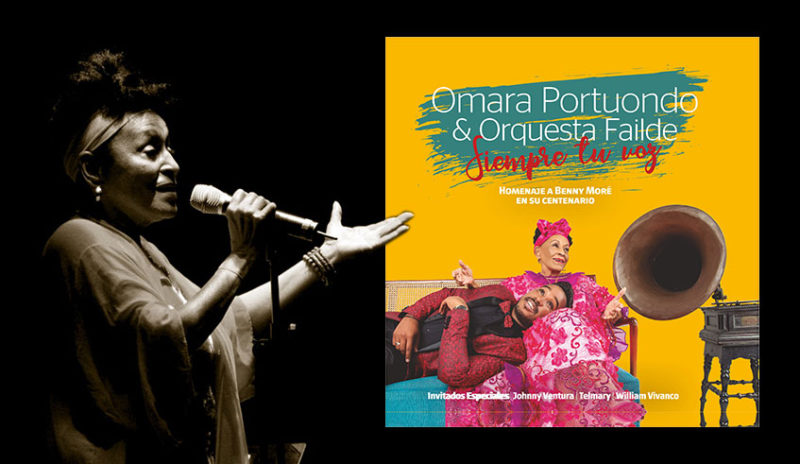 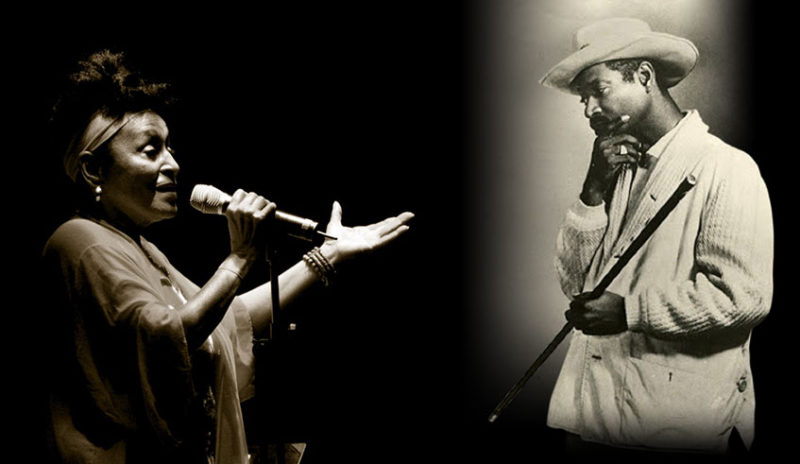 The album “Siempre tu voz”, by Omara Portuondo and the Failde orchestra, a recent production of the Company of Editions and Musical Recordings (EGREM) is a tribute to Benny More on the centenary of his birth.

Bartolome More (Cuba, August 1919-February 1963) is a legend to all Cuban people, an artist who has not been matched by any other and who remains alive through his anthological themes.

This album, remarkably done, is a mixture of the most genuine Cuban melodic tradition and contemporary sonorities; but also keeps the original spirit of the compositions. The musical production was entrusted to Ethiel Failde and Orlando Vistel.

The renowned performer Omara Portuondo, called the Diva of the Buena Vista Social Club, is the host of this phonogram. She collaborates with Dominican singer Johnny Ventura, in the song “La múcura” by Toño Fuentes, and popular Cuban artists such as Telmary and William Vivanco. Also, she shares many songs with Yurisan Hernandez and Yerlanis Junco, singers of the Failde Orchestra.

Certainly, the singularity of Omara, and her own memories of Benny, whom she admired so much, contribute to this emotive intention to evoke him.

On May 17th it was the world premiere of “Siempre tu voz” on the main platforms. The album reached the position number 50 of ITunes Mexico as the best debut of the week for a Cuban music album in that country, and was recently awarded with the Special Benny More Centennial Prize at the 2019 Cubadisco International Fair. You should listen to this album and get it in the stores of EGREM and in other main platforms like Spotify and ITunes. Come and join this tribute to Benny More: the greatest of the musicians of Cuba.