Spanish Film Festival in Havana: The best of the most recent productions 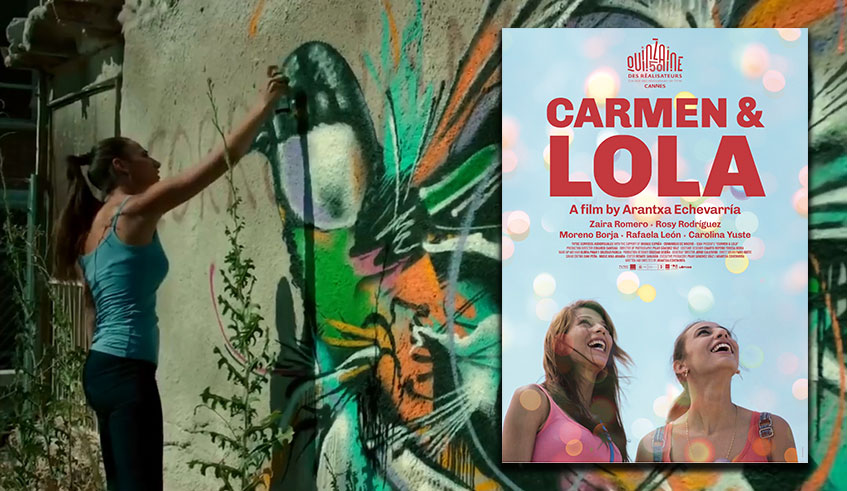 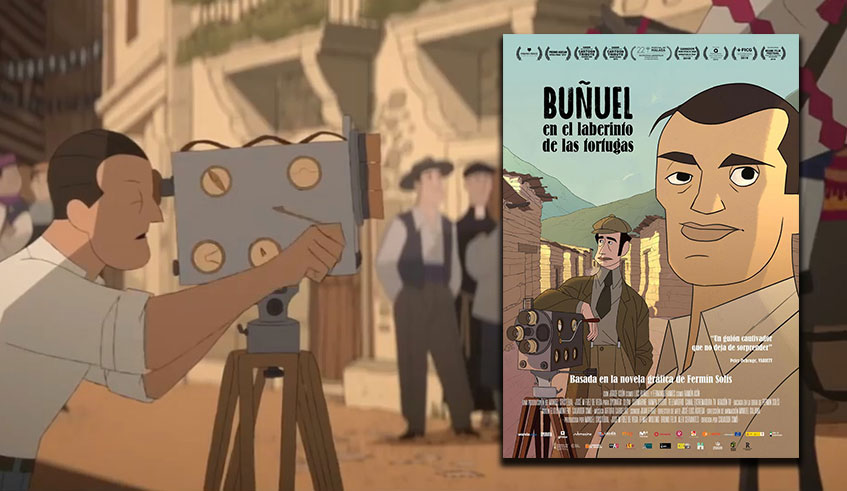 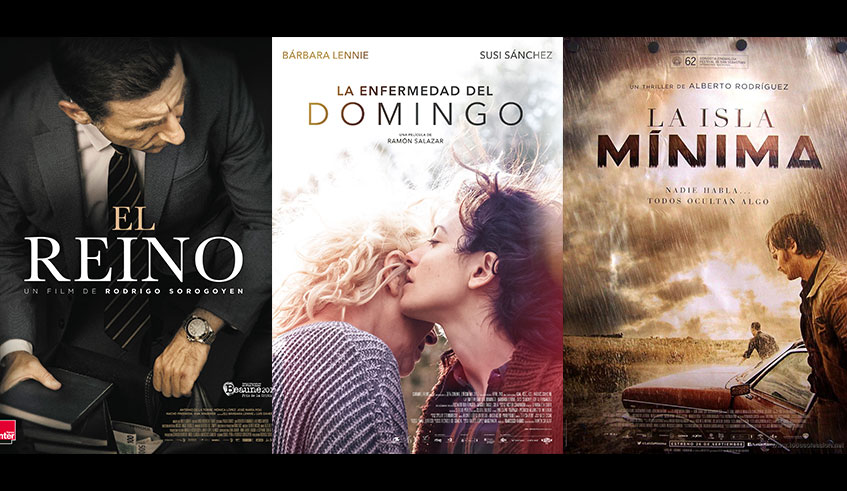 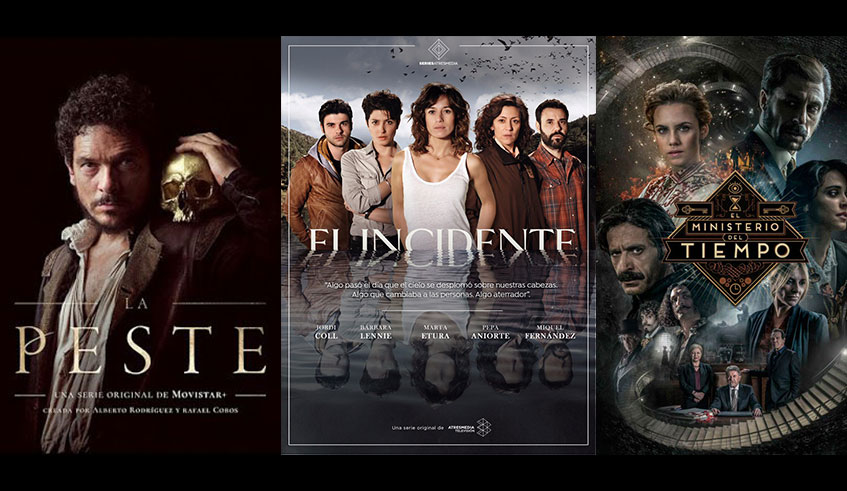 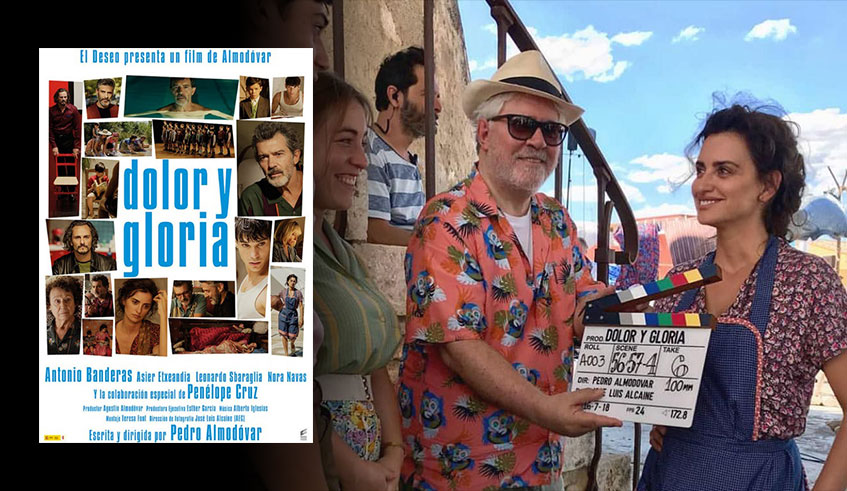 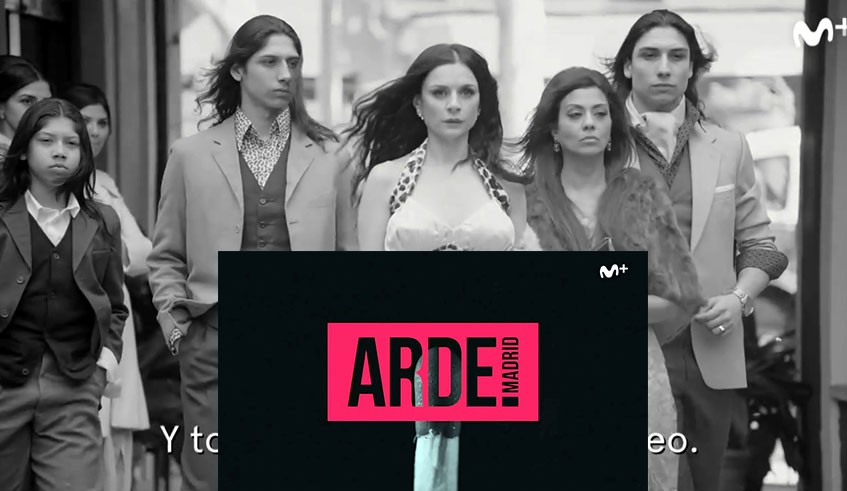 The Spanish Film Festival in Havana will take place from July 3rd to July 7th and it will include the best of the most recent film production of the Iberian nation.

Important filmmakers and actresses will present their films and share the experience with the audience attending the Sala 23 y 12 and the Multicine Infanta. The actresses are well known here for their films and series: Aura Garrido, from El ministerio del tiempo; Barbara Lennie, from El incidente and Susy Sanchez, from Presunto culpable (2018).

The director Carlos Marques-Marcet will present his film Los días que vendrán (2019) that won several Biznaga de Oro awards at the Malaga Festival, and Alberto Rodriguez Librero will show La isla mínima (2014), a movie he produced together with his wife Manuela Ocon. He has won 10 Goya awards, and Javier Gutierrez won the “Best Actor” award in San Sebastian.