The Carnival of Santiago de Cuba: forget about sleeping! 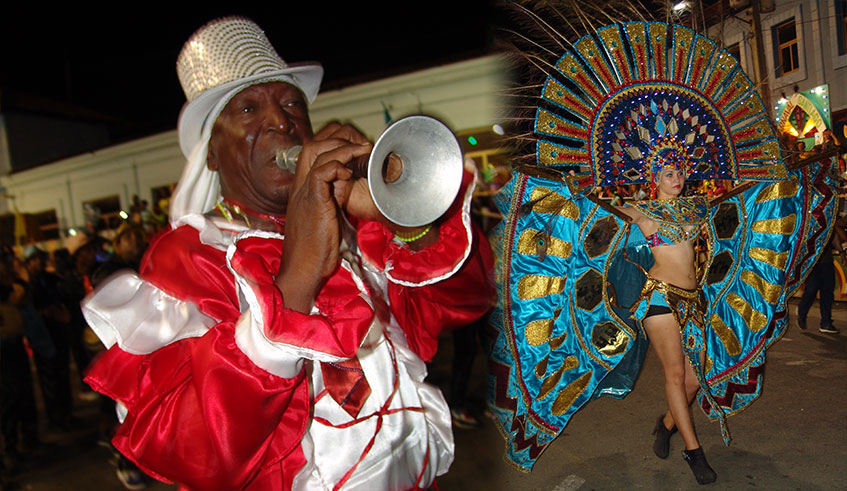 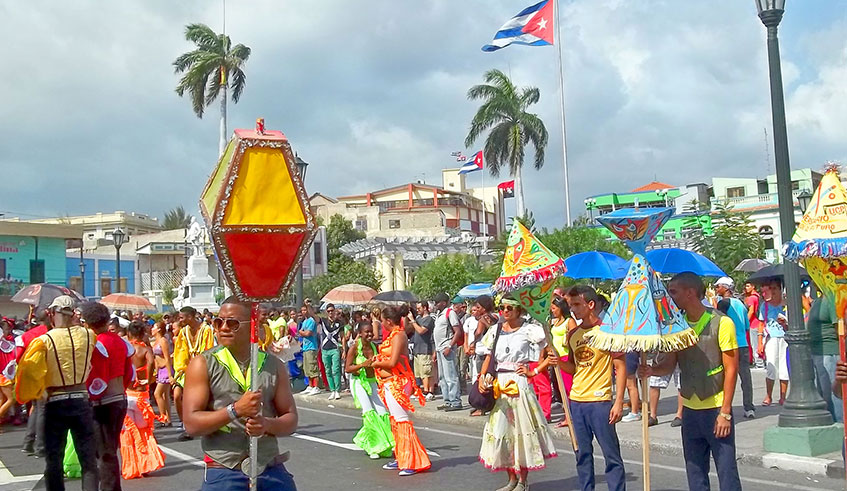 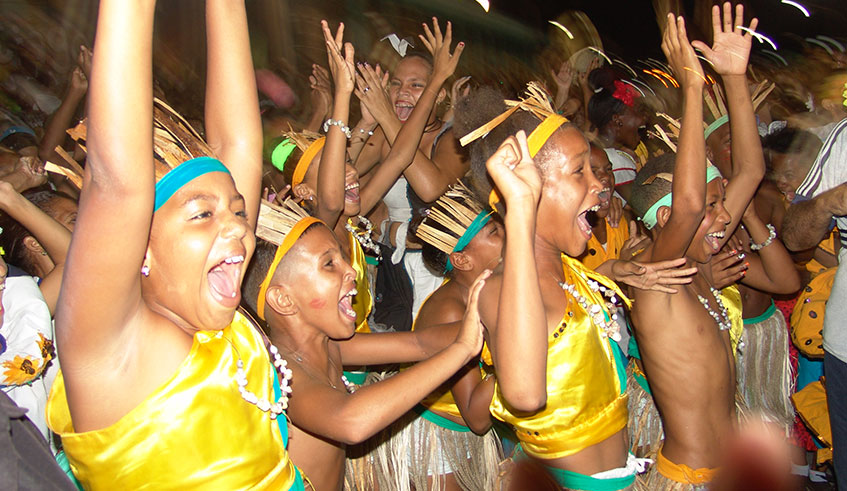 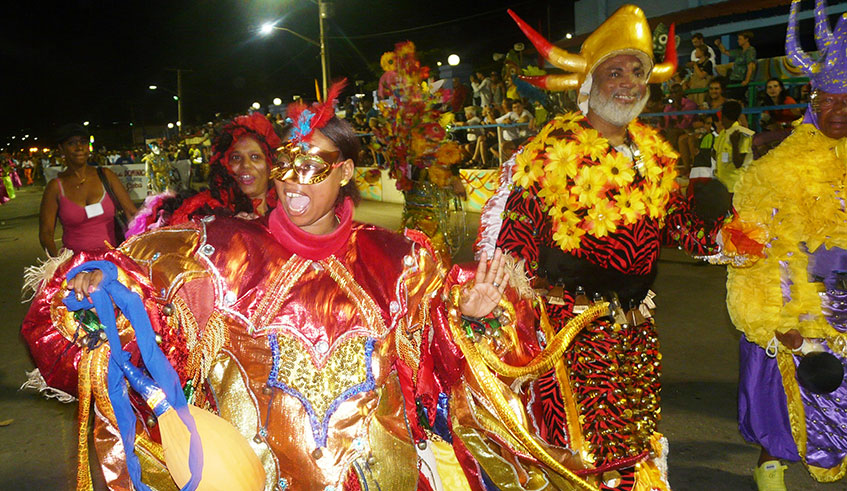 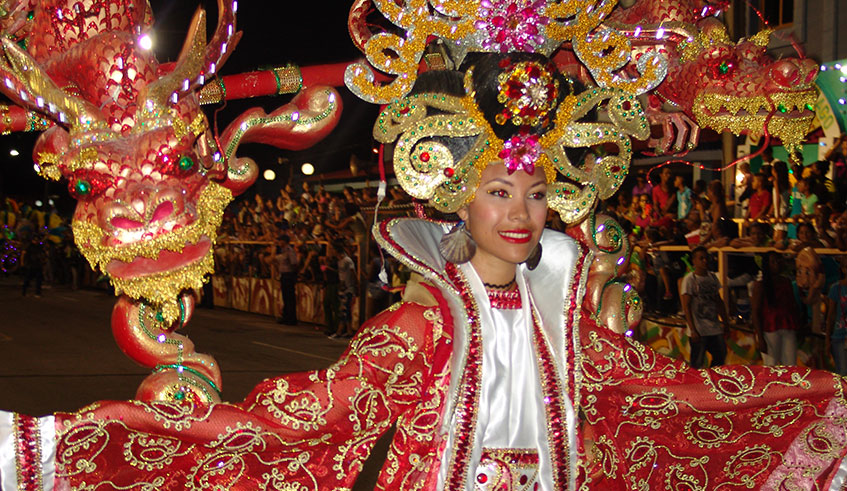 The Carnival of Santiago de Cuba is the most important traditional celebration of this eastern Cuban province. The whole population plays a part in the event, particularly by expressing their hospitality, joy and musicality to the visitors.

The Carnival was declared Cultural Patrimony of the Nation in 2015, but it took place for the first time in the seventeenth century. In the beginning, it was related to the processions that honored the Apostle Santiago, patron saint of the city. This legendary ceremony also included elements of the ritual of the Cabildos Congos[1].

The festivities were evolving until the comparsas[2] appeared in the twentieth century, as well as the joyous congas[3]. Both are typical expressions of our popular idiosyncrasy and a festive way of preserving the tradition in a different and inclusive manner. They usually combine music, dance and singing; but there’s also a “theatrical” feeling to it. Visual and culinary arts were introduced in the event as well.

But the carnival is so much more than comparsas and congas; the beautifully decorated floats are one of its main attractions. Musicians and dancers are carried around in these platforms, while wearing colorful outfits and ornaments.

The mixture of tradition and modernity of the Carnival of Santiago de Cuba, considered by many the most fascinating of its kind in the Caribbean region, the way it invites us all to join the dance and “roll” behind the comparsas, the call of the Chinese cornets and the drums, are some of the few reasons that make it a social phenomenon of extraordinary cultural significance. The Carnival is a huge party that never ends; we invite you to stay awake all night in Santiago, from July 21st-27th, to experience fun, music and rhythm like you never have before.

[1] “Cabildos de nación” were African ethnic associations created in Cuba in the late 16th century based on the Spanish “cofradías” (guilds or fraternities). Cabildos were institutions that made possible the conservation of the idiosyncrasy, religion and culture of the African nations in Cuba. (Reference: “Afro-Cuban history: A timeline”).

[2] A “comparsa” is a group of singers, musicians and dancers that take part in carnivals and other festivities in Spain and Latin America. (Reference: Merriam-Webster Dictionary).

[3] A “conga” is a Cuban dance of African origin involving three steps followed by a kick and performed by a group usually in single file. (Reference: Merriam-Webster Dictionary).